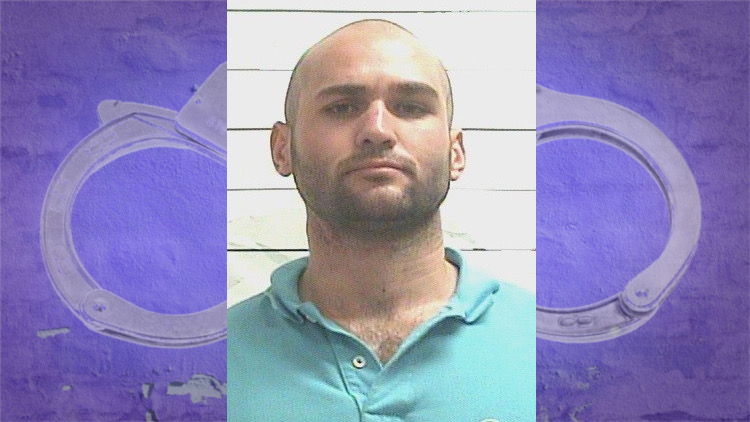 TREME, LA – A former New York City police officer has been indicted for fatally shooting a man outside of a Treme apartment building.

The shooting happened in March 2019, outside of the Saint Ann Square Apartments in the 1900 block of St. Ann Street.

Bugallo-Beret, a resident of the apartment building, told investigators that 29-year-old Tyrone Reese had threatened his verbally.

Bugallo-Beret claims he shot the victim in self-defense, but officers say Reese was unarmed when he was killed.

Bugallo-Beret was arrested after waiting for police inside a vehicle in the parking lot, where the fatal shooting occurred.

He reportedly left the force shortly after being charged with misdemeanor assault after a reported fight with a bouncer at a Greenwich Village bar.

He has no previous arrest record in Orleans Parish.