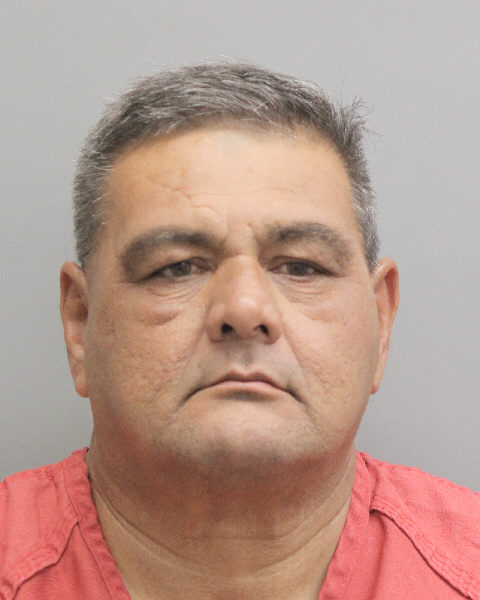 THIBODAUX, LA – Former Lockport Chief of Police pleaded guilty to eight charges earlier this week, after a plea deal was not offered.

Theft and forgery were among the charges Warren Vedros Sr. pleaded guilty to.

Adding on three counts of malfeasance in office and three counts of filing false public records, the judge sentenced Vedros to three years supervised probation and he was ordered to pay $5,000 in restitution to the Lafourche Parish Government.

“With the amount of trust that is placed in Public Officials, they should be held to a higher standard,” said Assistant District Attorney Jason Chatagnier, who prosecuted the case. “We felt the evidence against Mr. Vedros justified the charges filed against him, and we were prepared to go to trial to ensure that each charge ended in guilty.”

Chatagnier continued, “Since Mr. Vedros pled guilty to each charge the grand jury indicted him on, we feel we’ve done our job.”

Holy Cross has now won 5 in a row since returning from their Covid-19 pause and will look to keep their streak alive in game 2 of their series with John Curtis.

PORT FOURCHON, La.-- At the Port Fourchon fire station, families of the 12 missing crew members aboard the Seacor Power which capsized on Tuesday finally got to ask the U.S. Coast Guard and Seacor Power officials questions.

"I asked is the rig steady? Is it moving? He said no, it is steady," Marion Cuyler said.

The first round of rain rolled through around midnight, and another followed at around 7:00 that same morning.

Princes William, Harry won’t walk next to each other at Philip’s funeral