NEW ORLEANS (WGNO) — What happens when a master sommelier, award-winning chef and world-renowned musician sit down for a night of drinking?

They come up with a crazy idea… a combination of wine, music, and food, unlike anything New Orleans has ever seen. 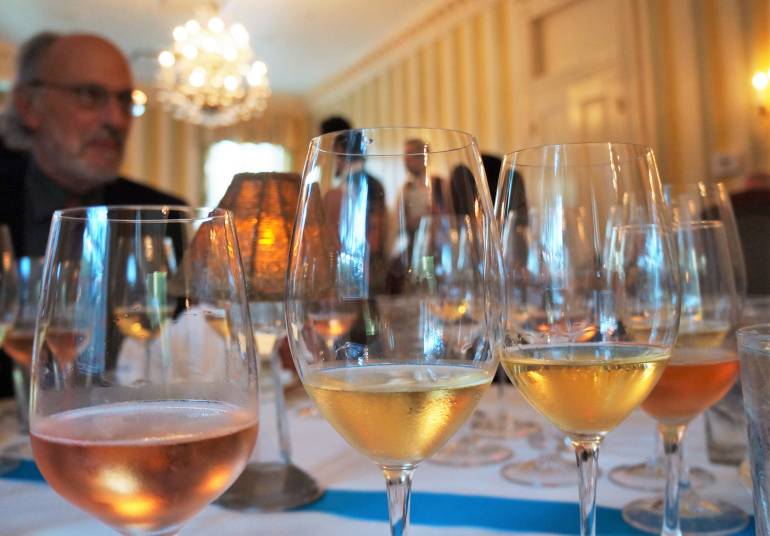 Known for its famed jazz brunch, Commander’s Palace launched the first in a new series of wine dinners called, “The Sound (and taste) of Music: a wine dinner in three movements.”

The event paired 11 wines from Commander’s James Beard award-winning wine collection with the music of Ludwig van Beethoven and Ernst von Dohnanyi, played by musicians from the Louisiana Philharmonic Orchestra. 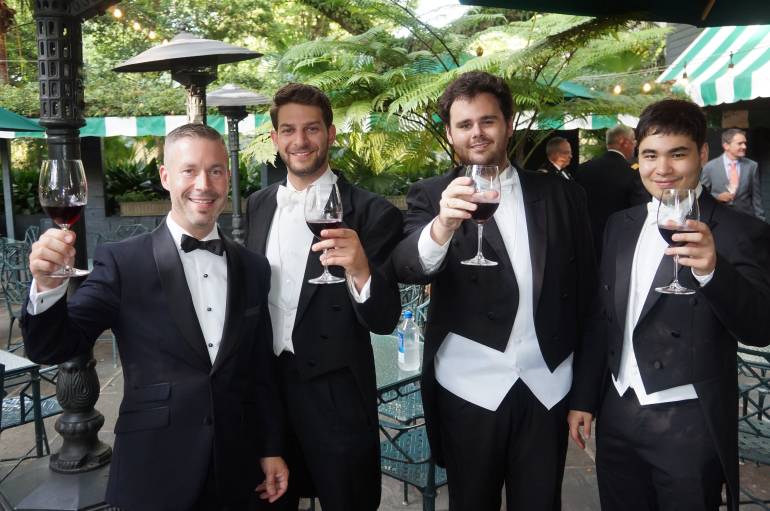 After sipping wine and cocktails in the courtyard and bar, guests were ushered through the open kitchen and upstairs to a private room, set up with shared tables and a small stage for the musicians.

Before each movement, master sommelier, better known as “Wine Guy” Dan Davis, and Louisiana Philharmonic’s Assistant Principal Cellist Daniel Lelchuk, explained how the flavor profile of each wine reflected the sound, feeling and evolution of the music.

Between movements, James Beard award-winning chef Tory McPhail would present each course, also crafted to work in perfect harmony with the wine and music. 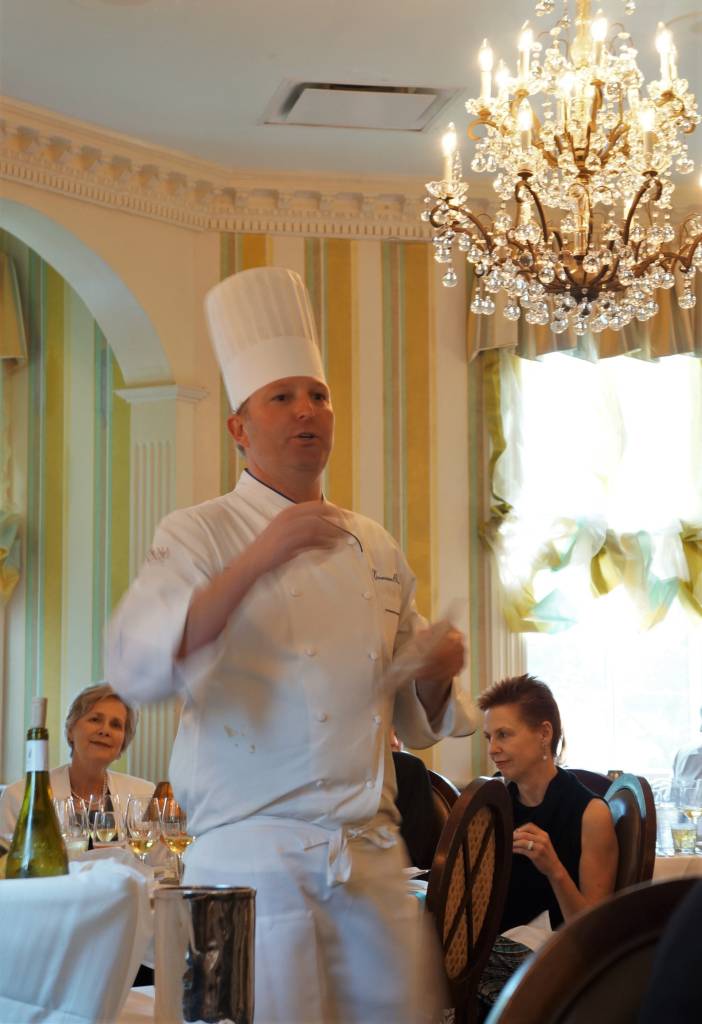 McPhail explained how he envision colors when he listened to the music and those colors set the tone for each dish. 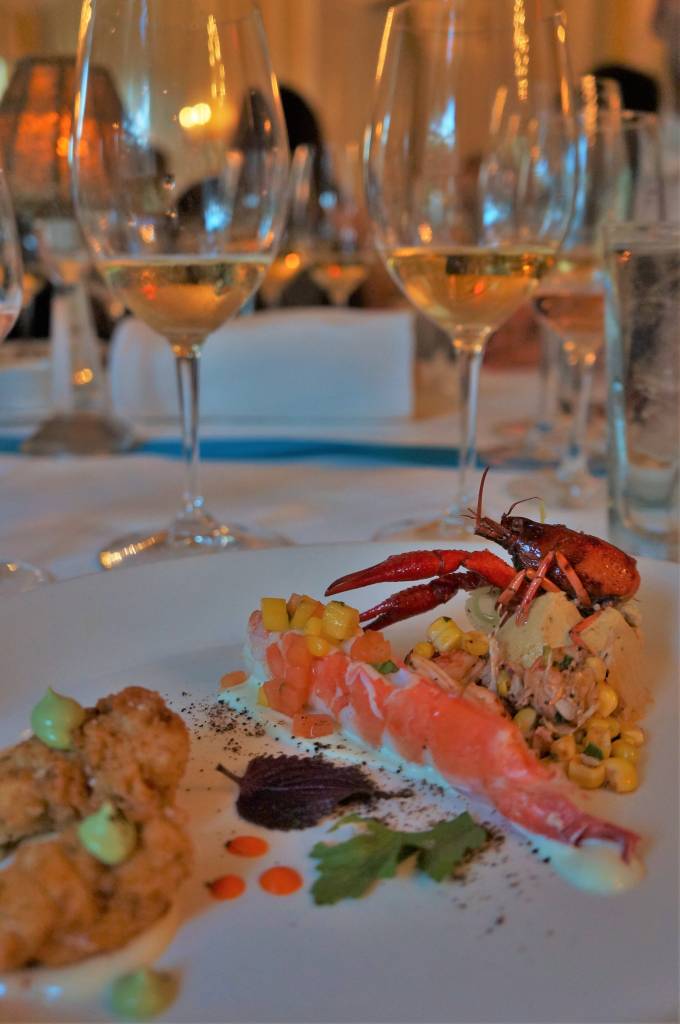 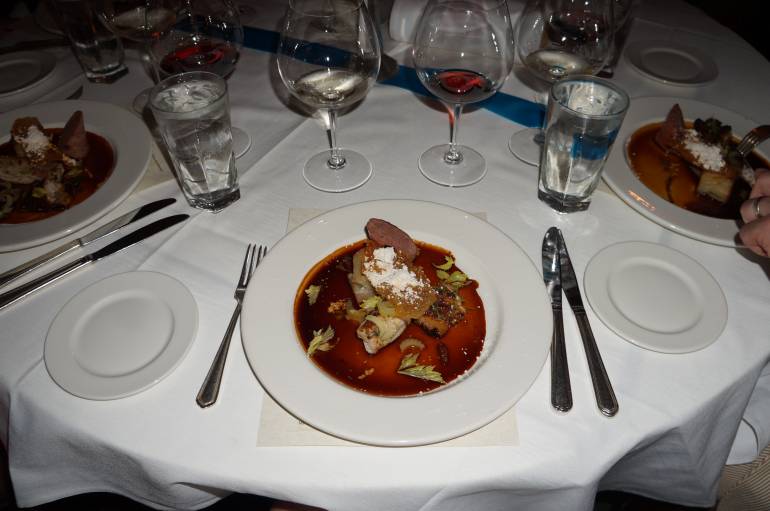 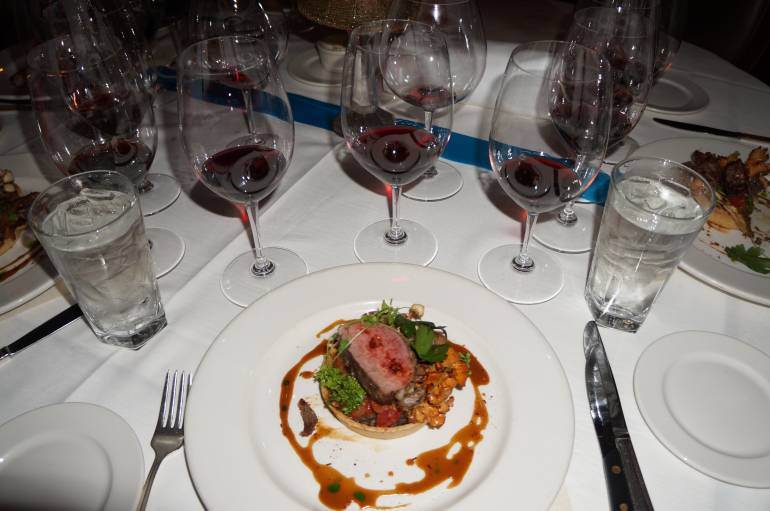 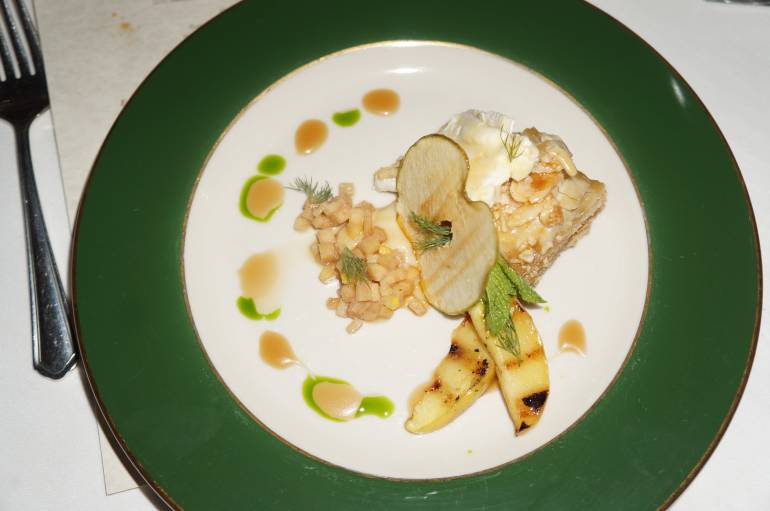 Perhaps the highlight of the evening was the only major hiccup.  Two strings broke on Mr. Thacher’s viola, potentially derailing the night.

However, in a moment of sheer brilliance, Mr. Silberger tasted the wines, whipped out an extremely rare and valuable 1757 Guadagnini violin and put on an impromptu solo performance that had the entire room on its feet. 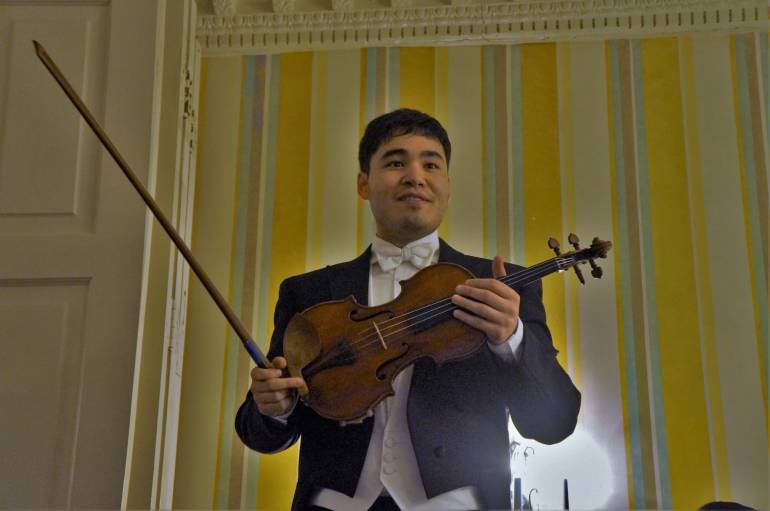 The levity of the spontaneous performance perfectly reflected the relaxed, whimsical reputation the fine dining establishment has curated for generations.

Commander’s Palace will hold its next “wine dinner in three movements” July 17th, featuring renowned winemakers and composers of Austria and Germany.