News with a Twist Reporter Kenny Lopez stopped by to take a look. 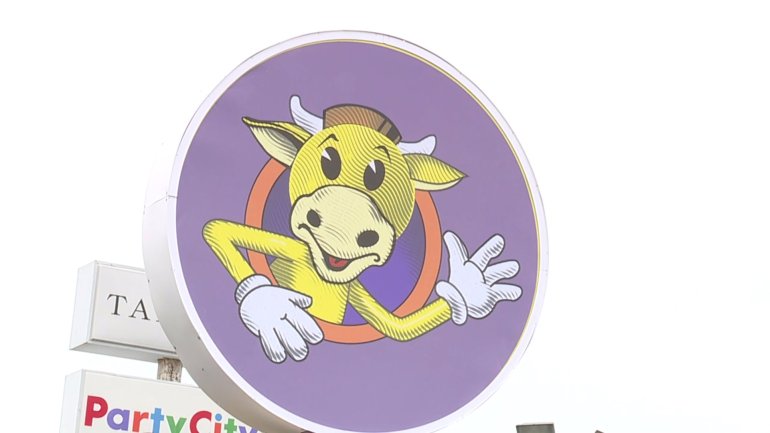 This old restaurant has transformed into the fictional fast food joint used in the Jay and Silent Bob movies called, “Mooby’s.”

Crews even put up a fictional “Mooby’s” menu. 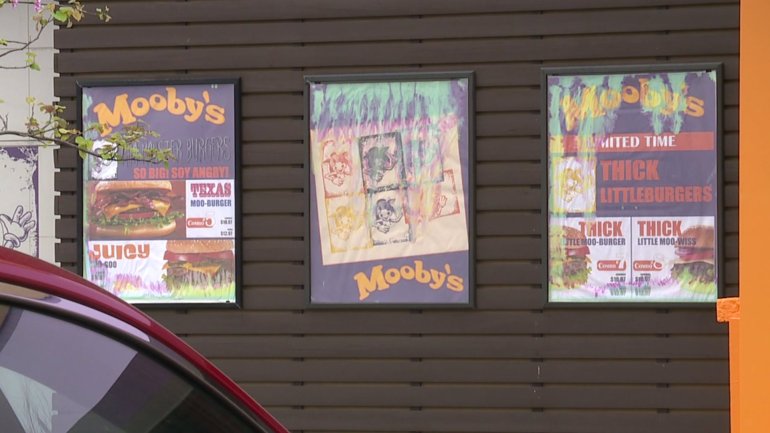 Last week Kevin Smith was spotted taking photos with fans outside of the “Mooby’s” location.