MANDEVILLE, La. (WGNO) – The agency that regulates the Lake Pontchartrain Causeway voted tonight to raise the tolls on the bridge after heated opposition from residents who will be impacted by the increase.

The toll will increase to $5 if you’re paying cash and $3 if you have a toll tag.

The money raised will finance $103 million in bonds for new safety features, including stopping areas that would allow drivers to move their cars out of the roadway, and higher safety rails on the southbound bridge.

Commission members argued that the toll has been raised only once in the 60 years that the bridge has been operating, and that increase was for drivers without a toll tag. 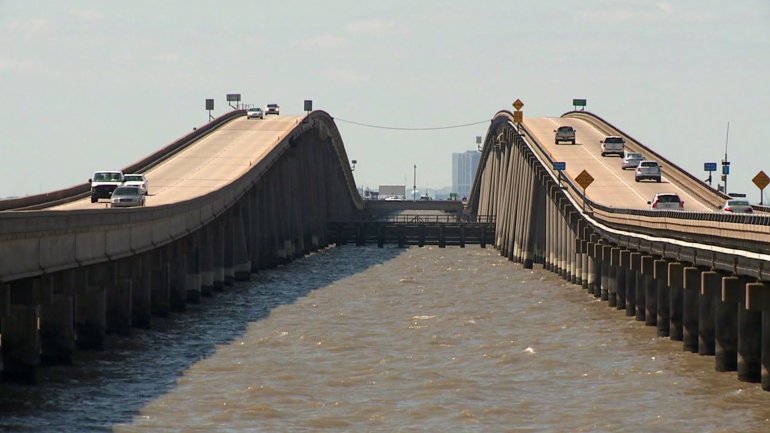 The vote came after almost two hours of comments from the audience, most of whom were there to voice their opposition to the measure.

Residents said safety features won’t change the behavior of unsafe drivers who shave, put on makeup and do other dangerous things while crossing the bridge.

Opponents also complained that the commission members don’t live on the North Shore and won’t be affected by the increase.

Commission members said they sent 32,000 emails to residents – twice – and received only 64 responses.

HAMMOND, La. - The top-seeded Ponchatoula Lady Wave were defeated by No. 12 Benton Wednesday night, 58-48 in the Girl's Basketball Class 5A Semi-Finals.

For the Benton Tigers, Jada Anderson led all scorers with 25 points and 7 assists. Jada Stewart scored 8 points and was able to pull down 22 rebounds.

More beautiful weather is on the way through the weekend after a chilly night tonight. Look for temperatures to continue to drop through the morning with clear skies and dry air in place.

Let’s keep this spring-like trend going! Another stunningly gorgeous day today across New Orleans and southeast Louisiana as conditions are warmer than they were these past couple of afternoons! Sunny and 60 is pretty tough to beat during March.