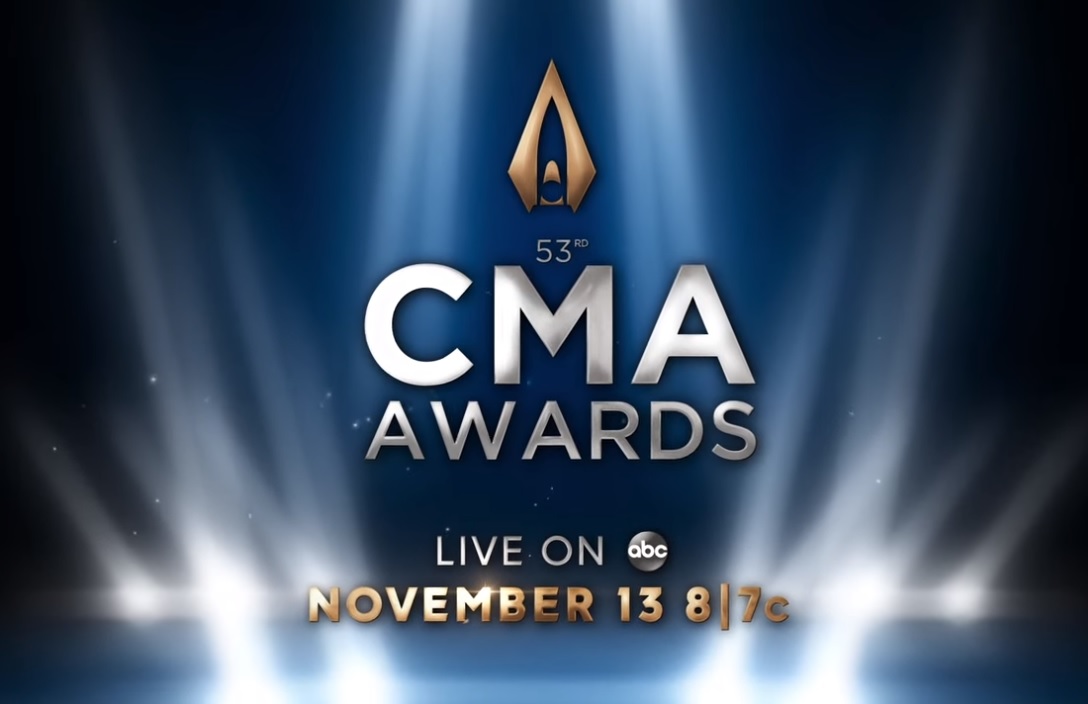 Are you ready for Country Music’s Biggest Night? Read up here so you don’t miss a beat!

The 2019 CMA Awards are scheduled for 7 P.M. on Wednesday, November 13, at Bridgestone Arena in Nashville, Tennessee.

How can I watch the CMA Awards? View the broadcast from your local ABC affiliate station, including WGNO.

Who is nominated for CMA Awards? View the full list of final nominees HERE.

How are the winners of CMA Awards chosen? The CMA Awards winners are voted on by members of the Country Music Association (music executives, artists, publicists, songwriters, musicians, touring professionals & other industry professionals) which means nominees and winners are honored by their peers in the music industry.

How can I prepare for the night of the CMA Awards? In anticipation for Country Music’s Biggest Night, check out our curated playlists on select streaming platforms: Amazon Music, Apple Music, Pandora, Spotify and YouTube Music.

Two people were injured and one killed in three separate shooting across New Orleans Sunday.

Just before 2 p.m., officers responded to a shooting on Terry St. in Algiers. One man was shot. No other details are available.

NEW ORLEANS (AP) — The Audubon Zoo is gearing up to reopen with special guidelines in place designed to reduce the spread of the coronavirus.

The zoo says it will open on Wednesday. According to guidelines announced by the zoo, it will open at 25% capacity. Reservations will be required as a way to keep numbers low and assist in keeping visitors spread out.

NEW ORLEANS (AP) — For Jack Greenwood, New Orleans' COVID-19 lockdowns brought sadness, but also a revelation: He was making more acquaintances with fellow residents — people he might not have noticed before tourism dried up in the French Quarter.

“I've seen and met more neighbors now than ever before,” said Greenwood, who has lived in the Quarter for more than two years. “When there's a normal amount of tourists in town, people's faces can kind of get lost in the crowd.”