NEW ORLEANS (WGNO) – The woman accused of harboring a gunman, accused rapist and robber has reached a plea agreement and was released. Nictoria Washington pleaded guilty to two misdemeanor counts of criminal mischief.

She was sentenced to six months in prison. However, Washingon was released Tuesday afternoon after Judge Robin Pittman was satisfied with her time served. Washington had been jailed since her arrest November 2. 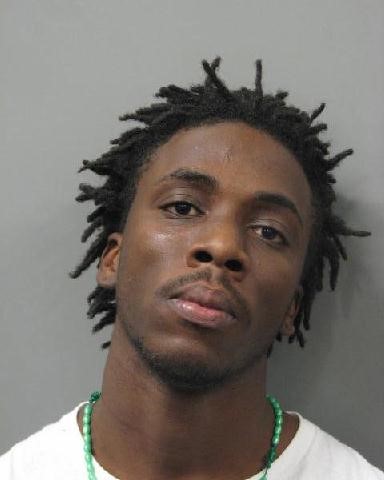 Cain is accused of shooting Tulane medical student Peter Gold in the Lower Garden District last November.  Gold tried to stop Cain from kidnapping a woman in the 1000 block of Saint Mary Street.

Cain then allegedly carjacked, robbed and raped a couple from the Treme neighborhood less than 24 hours later.

Cain’s trial is set for August 15.

Helping the formerly incarcerated one plate at a time

NEW ORLEANS-- In the Mid-City neighborhood near Orleans Parish Prison is an organization dedicated to helping folks who have served time.

They're called The First 72+(plus) and every Friday during Lent you can help them help other.

NEW ORLEANS - Audubon Zoo lion cubs had their first medical check up. The Vet team and animal care staff thoroughly examined the two male lion cubs by weighing them, examining their teeth, ears and eyes and administering their first round of vaccinations.

While the cubs are still not ready to go out in their habitat, the Audubon Zoo vets and animal care staff were very pleased to give both of them a clean bill of health!

TUSCALOOSA, Ala. (WIAT) — The man who slashed an inflatable caricature of President Donald Trump during a college football game in Tuscaloosa last November, will be required to undergo a pre-trial diversion program and to pay back the group that owned the balloon.

Hoyt Hutchinson, 32, of Tuscaloosa, was recently ordered to enter the Tuscaloosa County District Attorney’s Second Chance program, a diversion program where Hutchinson will be required to attend counseling, as well as participate in community service, for popping “Baby Trump,” a balloon used to protest Trump that is typically set up in whatever city he is visiting.