NEW ORLEANS (WGNO)-  Emma Roberts star of the new TV show, “Scream Queens” made an appearance at the Prytania Theatre on Tuesday night.  At the Prytania, guests were given a sneak peek of the new show created by American Horror Story’s Ryan Murphy, Brad Falchuk, and Ian Brennan.   News with a Twist Reporter Kenny Lopez was there and snapped these photos. 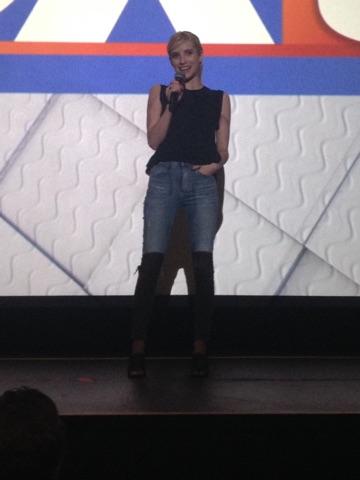 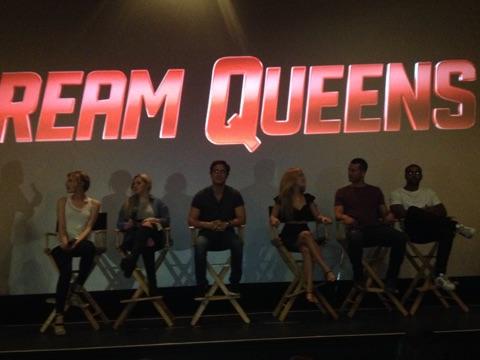 The series is centered on a series of murders on campus involving the Kappa Kappa Tau sorority.

“Scream Queens” was filmed in Hollywood South and various shots of Tulane University and the surrounding areas are very recognizable. 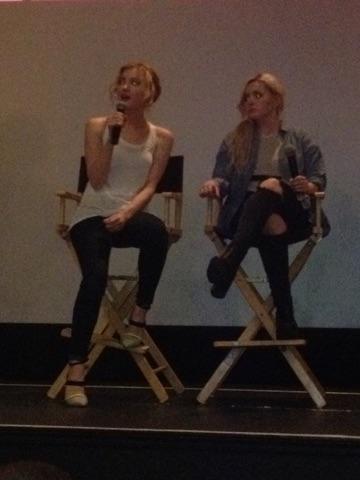