NEW ORLEANS – Over 30,000 people are expected to attend the 30th New Orleans Film Festival, including 500 filmmakers, to see 240 films, one being Easy Does It.

Goodman and Shearer join an all-star supporting cast with the Terminator series’ Linda Hamilton, as the film’s crime matriarch, plus Mad Men’s Bryan Batt, and Beasts of the Southern Wild’s Dwight Henry as cops in pursuit of the film’s anti-heroes (played by Ben Matheny and Matthew Martinez).

Easy Does It will make its world premiere and hometown debut at the 30th annual New Orleans Film Festival this Friday, October 18, at 7:30 P.M. in the festival’s largest venue, the Orpheum Theater.

The Black Keys have had a busy year, releasing “Let’s Rock,” their first album in five years and embarking on a North American tour.

Carney is no stranger to title themes having also written and produced the title song for the popular Netflix series Bojack Horseman. 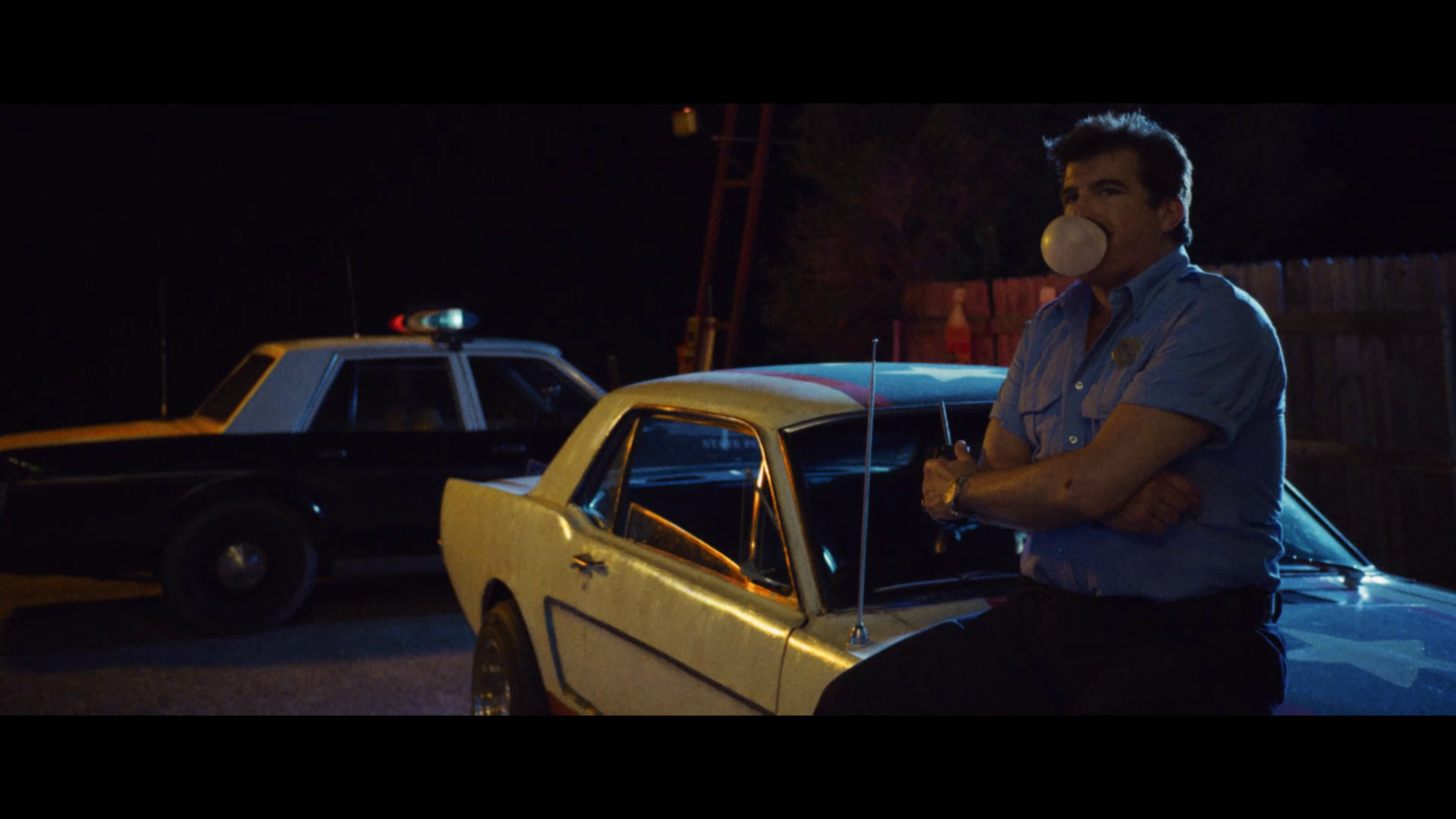 City of New Orleans Releases Data from Mayors for …

UNO Basketball says best is yet to come