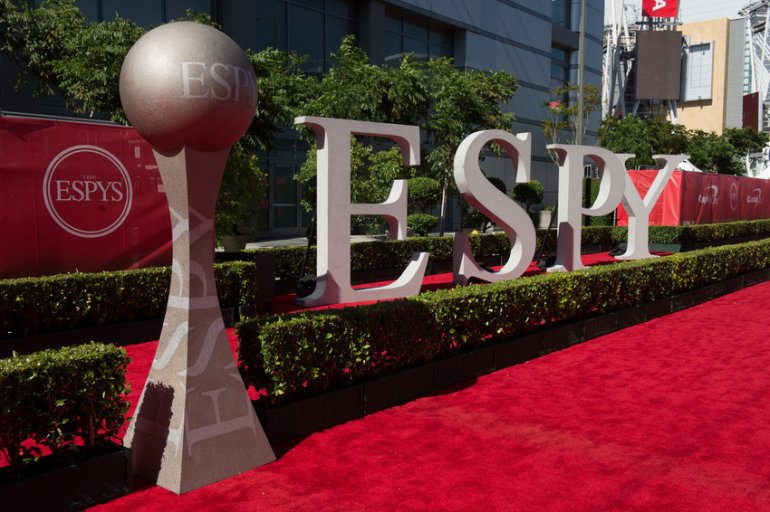 NEW ORLEANS – Louisiana is proudly being represented four times in the 2019 ESPYS.

ESPN announced the nominees for The 2019 ESPYS, presented by Capital One today and fan voting has begun.

Fans can vote for nominees at ESPYS.com until the start of The 2019 ESPYS.

The full list of nominations can be found here.

The ESPYS, hosted by Tracy Morgan, will be broadcast live on WGNO/ABC Wednesday, July 10 at 7 P.M.

The ESPYS are hosted at Microsoft Theater in Los Angeles.