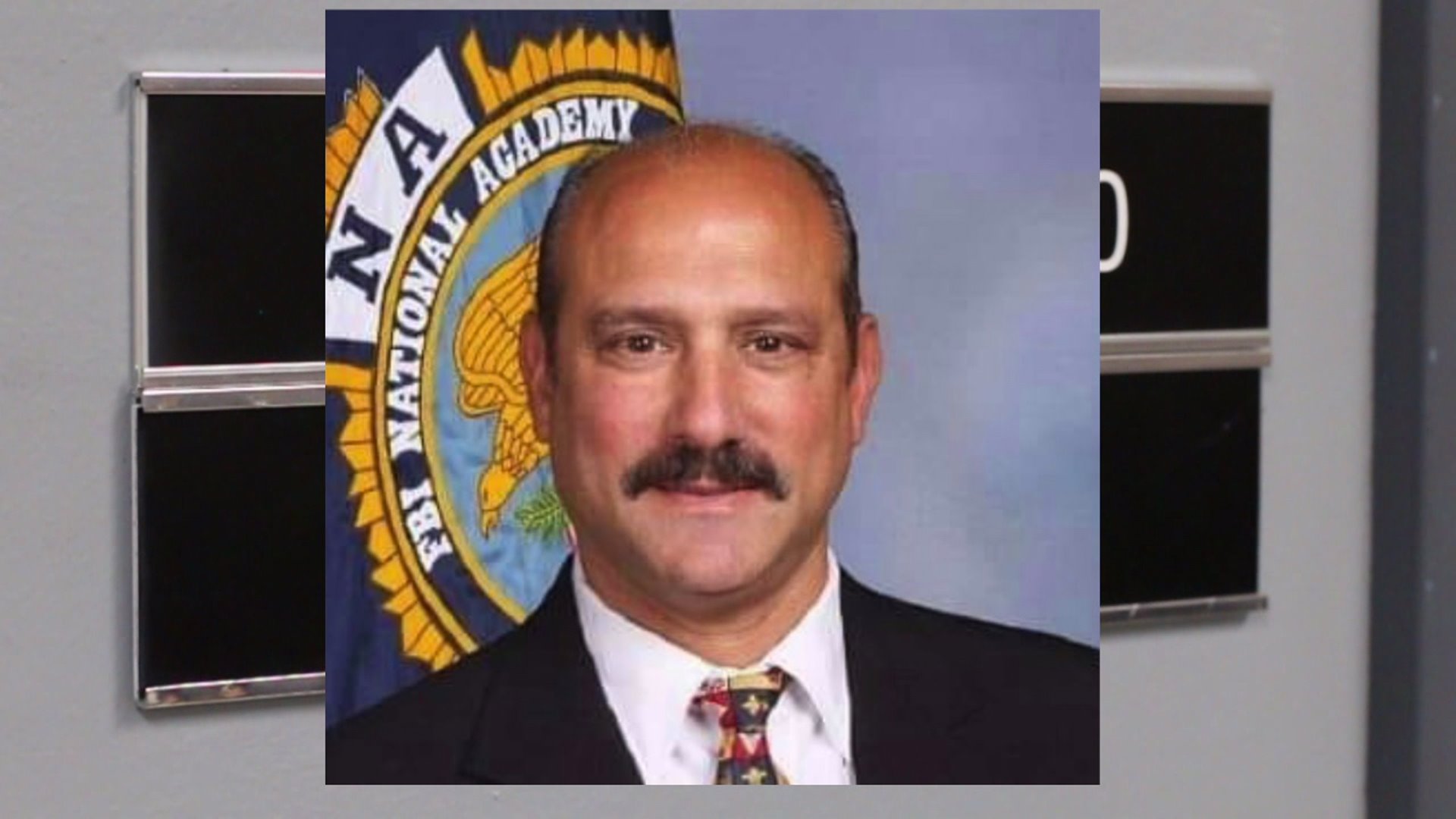 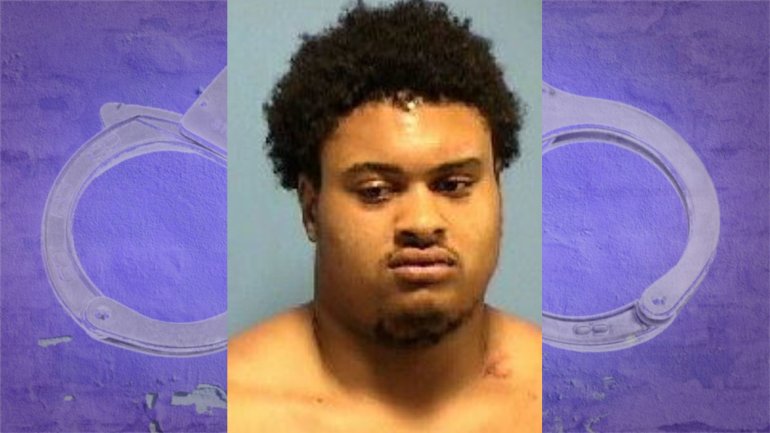 Spicer also was indicted on charges of aggravated flight from an officer, obstruction of justice by tampering with evidence, and illegal possession of stolen firearms.

He is accused of shooting Liberto and Officer Ben Cato as they attempted to make a traffic stop at the exit ramp from Causeway Boulevard to Louisiana Highway 22.

Liberto was a decorated U.S. Marine combat veteran who worked nearly 30 years in law enforcement, including 25 years at the Mandeville Police Department.

The investigation into the shooting was conducted by the Louisiana State Police with the assistance of local law enforcement agencies. “On behalf of the Mandeville Police Department, I would like to personally thank the Louisiana State Police for the hundreds of investigative hours they have put into detailing the events surrounding Captain Liberto’s murder,” Mandeville Police Chief Gerald Sticker said. “Their objectivity and consummate professionalism throughout this investigation is to be commended. As we enter the next phase in our pursuit of justice for Captain Vincent Liberto Jr. and his family, I am equally confident in the capabilities and resolve of our District Attorney’s Office. My department, my community, and I all continue to stand with the Liberto family and will do so through final adjudication, no matter the length of time it may take.”

Jefferson Parish Schools is announcing its policy for free and reduced price meals served under the National School Lunch and/or School Breakfast Program(s).

All schools and the central office have a copy of the policy, which may be reviewed by any interested party.

NEW ORLEANS - On Friday, the NOPD announced that a second arrest has been made in connection with the shooting of a woman in Duncan Plaza.

According to the NOPD, 20-year-old Taja Reaux turned hereslf in on Friday morning.

NEW ORLEANS (AP) — Comedian Andy Dick has filed a lawsuit in New Orleans against the man who punched him last year outside a French Quarter nightclub.

Dick, 54, said the punch by David Hale, 47, caused “serious, permanent and disabling injuries.” He seeks compensation for medical expenses and lost wages, among other damages.