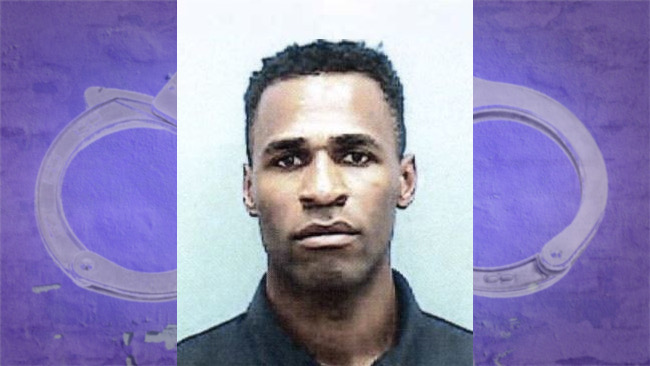 BATON ROUGE – A crackdown on contraband at Elayn Hunt Correctional Center has landed a former prison cadet in jail.

A search of King’s vehicle turned up .10 ounces of marijuana.

St. Gabriel Police booked King into the Iberville Parish Prison on one count of introduction of contraband into a penal institution and one count of malfeasance in office.

King had been a corrections cadet at Elayn Hunt Correctional Center since October 29, 2018.

The Department is ending his employment based on the fact that he is a probationary employee.