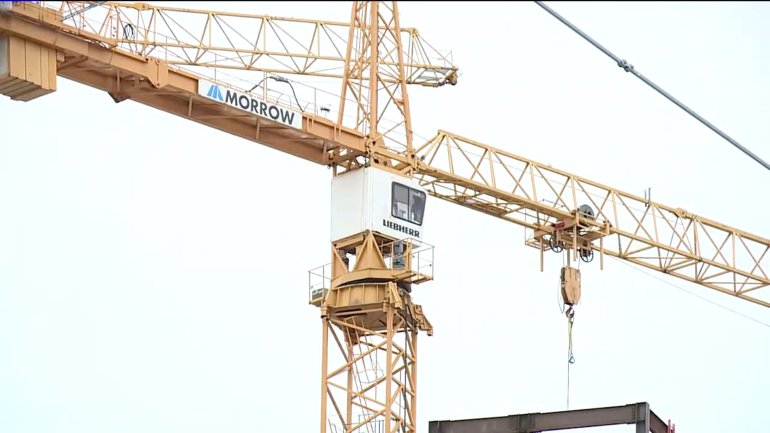 NEW ORLEANS – If all goes to plan, the twin cranes swaying above the Hard Rock Hotel collapse site will be imploded within 24 hours.

The two tower cranes have begun to sway, and with the possibility of Tropical Storm force winds impacting New Orleans over the weekend, McConnell said the decision was made to take the towers down as soon as possible.

“These towers…are dramatically damaged,” McConnell said. “The rear tower moved four inches overtnight, and the one in the front moved two inches. They are not designed to do that.”

The main concern with the towers is that they will collapse onto the collapsed building, potentially causing more loss of life and further property damage.

With power and gas lines running beneath the roads alongside the site, an uncontrolled collapse of the cranes will cause untold damage and disruption to residents and businesses in the French Quarter, McConnell said.

The aim of the controlled demolition is to make the cranes “melt” right in place through the strategic use of small explosives, McConnell said, with the damage contained to the already cordoned off area.

The company in charge of the controlled demolition of the crane towers also successfully demolished the remains of the building damaged in the Oklahoma City bombing, as well as several heavily damaged buildings around the World Trade Center site.

“Just the top of that tower, just the very top, the part across the ‘T’ at the top, is 145,000 pounds,” McConnell said. “This is not an easy thing, but they truly believe they can drop them right there.”

The exclusion zone around the site will be temporarily extended before the explosions go off.