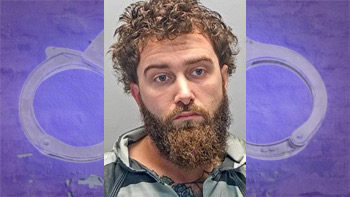 During the investigation, Sheriff Pohlmann said, agents obtained information about Clair being involved in illegal narcotics activity in St. Bernard. 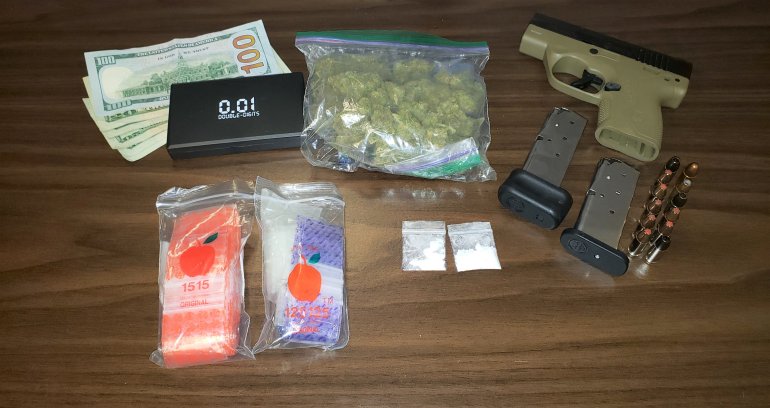 A criminal history check was conducted on Clair which revealed he has a prior felony drug conviction out of Jefferson Parish for which he was currently on probation.

Clair was transported to St. Bernard Parish Prison where he is being held on a $56,000 bond.

Sheriff Pohlmann reminds residents to call the Sheriff’s Office narcotics hotline at (504) 271-DOPE or 3673 to report suspected illegal drug activity in St. Bernard Parish. Callers can remain anonymous, and all calls will be acted upon.

GULFPORT, Miss. — The largest utility on the Mississippi Gulf Coast is telling customers to expect a multiple-day wait before all electricity is restored.

Mississippi Power Co. spokesperson Jeff Shepard says the unit of Atlanta-based Southern Co. is assessing damage, and some of its high-voltage transmission lines have been damaged.

Officials say a man drowned in Biloxi, Mississippi, after getting trapped in rising ocean water pushed ashore by Zeta.

Harrison County Coroner Brian Switzer says 58-year-old Leslie Richardson was at an old marina with another man Wednesday evening when the Gulf began to rise.

"The closer you get to the coast, the more destruction the damage is to structures and that includes homes," Edwards said. While he was not aware of any active calls for rescue as of his briefing Thursday morning, an initial sweep of all homes is underway. "We always check them whether we receive a call or not, because they may not be able to get to their phones."

Citywide curfew set in Philadelphia after protests over police killing

Study finds coronaviruses ‘inactivated’ by mouthwash, but what does that really mean?

Inmates can get COVID-19 relief money, no matter their offense, judge rules