Sixty-four New Orleans restaurants and chefs have signed up to compete in a month-long, single-elimination tournament to determine who actually has the best red beans and rice in New Orleans (and raise money for two local non-profits, Anna’s Place and Make Music Nola).

The tournament will last from March 9th until April 2nd, 2017 and is Sponsored by Camellia Brand Beans. 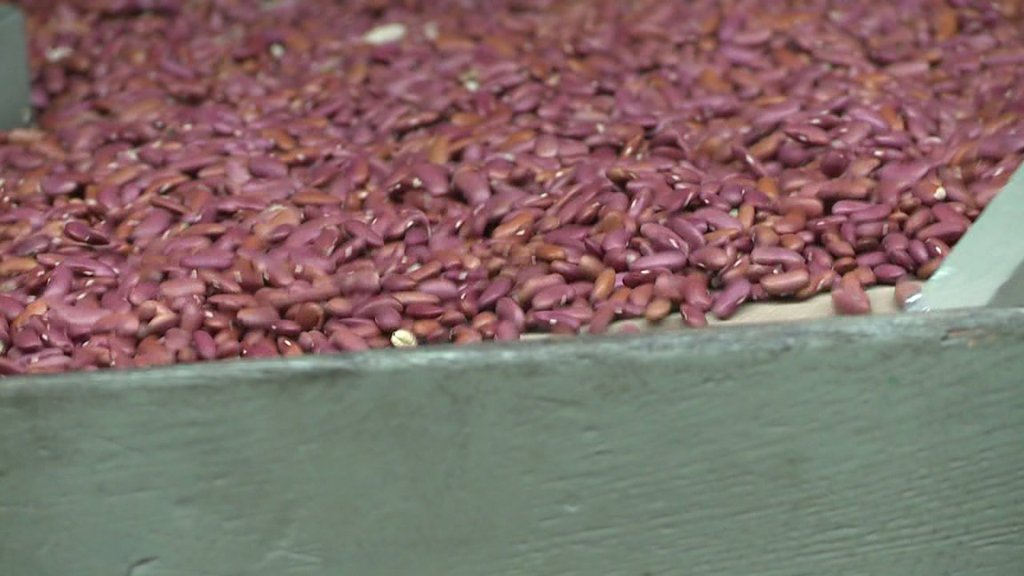 The public will also have the opportunity to make their predictions (and a donation) – through a bracket that will be available online and in paper-form beginning on March 2nd, when the 64 restaurants are announced to the public. The person who is most-accurate in their predictions will win many silly prizes - including t-shirts, a free-red bean tattoo, an original piece of bean-art made by the members of the Red Beans Parade, and a prize package from Camellia Brand Beans, the favorite Red Bean of New Orleans and beyond since 1923.

The “Bean Madness” tournament includes 63 “pop-up” blind-taste tests around the city of New Orleans - from corner bars, book stores, groceries, and markets – the people of New Orleans will judge the red beans, and ultimately crown a champion. The “Final Fork” will be held at the end of March – and the Championship will be held at the Southern Food and Beverage Museum on Sunday April 2nd, 2017.

SLIDELL- The Northshore Panthers are headed to the Division I Championship after a dominant performance tonight against Saint Mary's Dominican High School.

The Panthers would score 4 goals in the first half of regulation and that was more than enough to take down Dominican.

NOPD: 12-year-old boy arrested for shooting his mother in the head