NEW ORLEANS (WGNO) – As Mardi Gras comes to an end and the Lenten season arrives, you don’t have to look hard for signs of the party this past weekend. In fact, one of those signs will stick around for a while, maybe until next Mardi Gras. We’re talking about the beads on the trees. 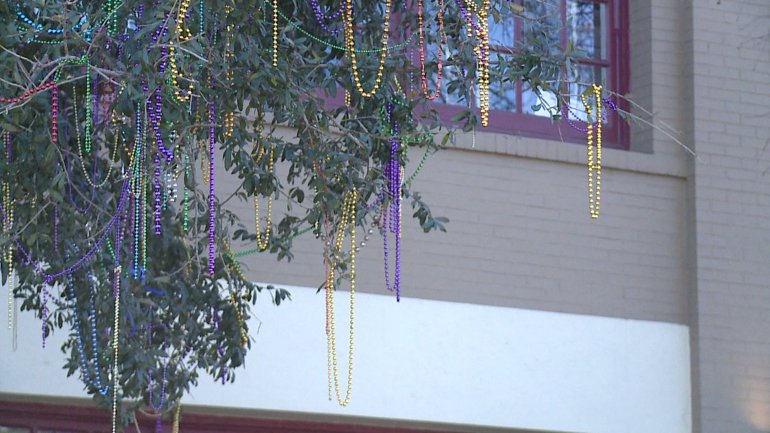 Whether it looks skimpy or fully engulfed, Mardi Gras beads hanging from the branches is a sight to see only here in New Orleans.

As the parades roll by millions of beads are thrown throughout the city sometimes with the intention of stringing the branches and the power lines. But what do passers-by this Ash Wednesday think about it?

Camille Cottereau, who is visiting New Orleans, doesn’t quite know what to make of it: “I’m like, is that safe? And yeah, poor trees but, it’s OK. It’s messy. It’s poetic, I guess.”

Messy and poetic, just like Mardi Gras itself as thousands poured into New Orleans to celebrate the days before Lent. 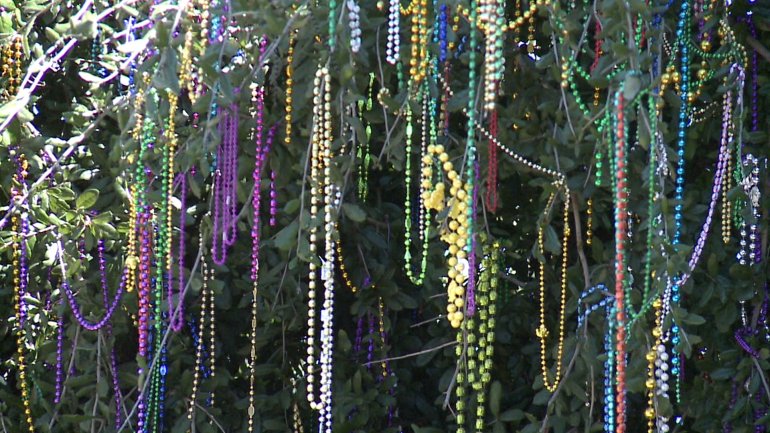 Kyle Lourenssen of Toronto, Canada says, “I think it’s tight. I feel bad for the guy that has to go and clean that up.”

And with some of the beads hanging around all year long, you may be surprised that someone does truly clean up some of the beads. But only if they’re blocking signs or become a danger to the trees themselves. Otherwise, they will be keeping the city festive until next Mardi Gras. 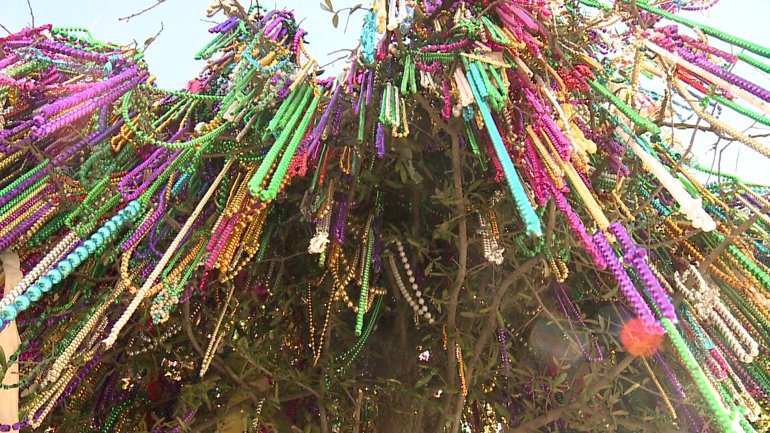 Unlike the trash on the parade routes, the beads take a little longer to clean up if they are removed because of the tangling in the branches.

If you want to check out the trees we showed you today, you can do so by heading down to St. Charles Avenue between Felicity and Martin Luther King Jr Blvd.

PORT FOURCHON, La. - It's a race against the clock to find 12 missing boaters after the commercial lift boat they were on capsized in the Gulf of Mexico, south of Port Fourchon.

It happened Tuesday after terrible weather pummeled the area.

The U.S. Coast Guard continues search and rescue efforts after a 129-foot commercial lift boat---the Seacor Power capsized 8 miles south of Port Fourchon. In all 19 crew members were on board, 6 were rescued, 1 was found dead, and 12 are still missing.

SLIDELL, LA -- Saint Tammany Parish leaders announced on Wednesday that high water signs would be posted in one neighborhood near the Pearl River.

The move follows a week of heavy rain, causing the Pearl River to rise and push water into the River Gardens area near Slidell.

River flooding in the forecast for several more days

After a New Orleans man asks you to ‘Be Nice or Leave’, he’s got a new sign