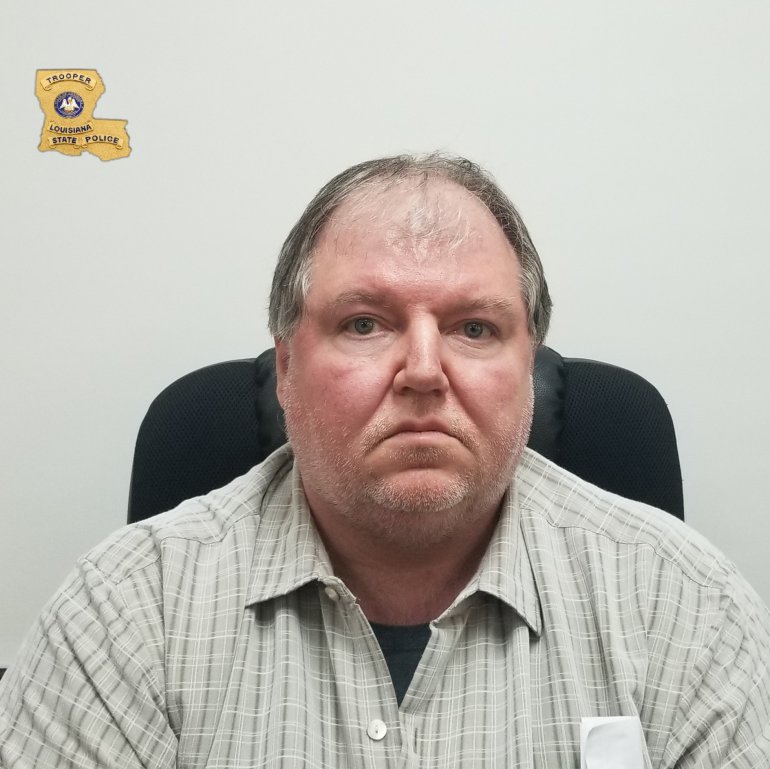 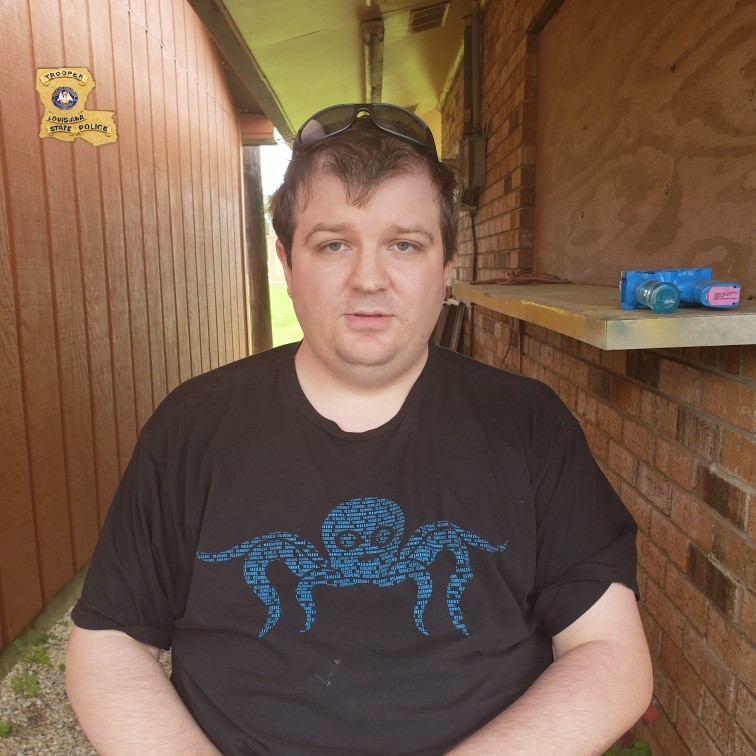 COVINGTON, LA– Two bail bondsmen have been arrested in connection with a human trafficking investigation, according to LSP.

The investigation began in March, when detectives received information that Johnson had solicited sexual favors from multiple victims in exchange for bond debt relief.

Based on evidence obtained, detectives executed five search warrants at various businesses and properties in Covington and Amite.

During the course of executing the search warrant at a business in Amite, Investigators discovered evidence of pornography involving juveniles.

This discovery lead to the arrest of Johnson’s 31 year-old son Patrick Johnson, who is also a bail bondsman.

Patrick Johnson was booked into the Amite Jail with three counts of possession of pornography involving juveniles.

The investigation is on-going and additional arrests and charges may be forthcoming.

Anyone with any information pertaining to this case is encouraged to contact the Louisiana State Police Special Victims Unit at (504) 310-7000.

Governor John Bel Edwards says about 40,000 doses of a Coronavirus vaccine will be in Louisiana next week and another 40,000 the following week.

Edwards says Louisiana will follow the CDC's guidelines on who will get the vaccine first.

(KLFY)- The change comes after a 9-year-old student’s expulsion made state representatives reconsider how the policies are applied to students at home.

It all began when Ka’mauri Harrison, a fourth-grader in New Orleans, was taking an online test at home. His brother tripped on a BB gun, and Harrison picked up the gun and placed it on his desk in view of the computer camera.

NEW ORLEANS - The NOPD is investigating a shooting in the 4500 block of Skyview Drive.

This incident was initially reported to NOPD earlier this evening, at about 6:30 p.m., when a male victim arrived via private conveyance at a local hospital with an apparent gunshot wound to the ankle.

Louisiana man pleads no contest to manslaughter for 2018 death of his father, receives 30 years with department of corrections

Parents of child who died in Louisiana house fire arrested

“T’was the night before a cold front!

Gretna will be home to new riverboat cruise line

Louisiana man pleads no contest to manslaughter for 2018 death of his father, receives 30 years with department of corrections