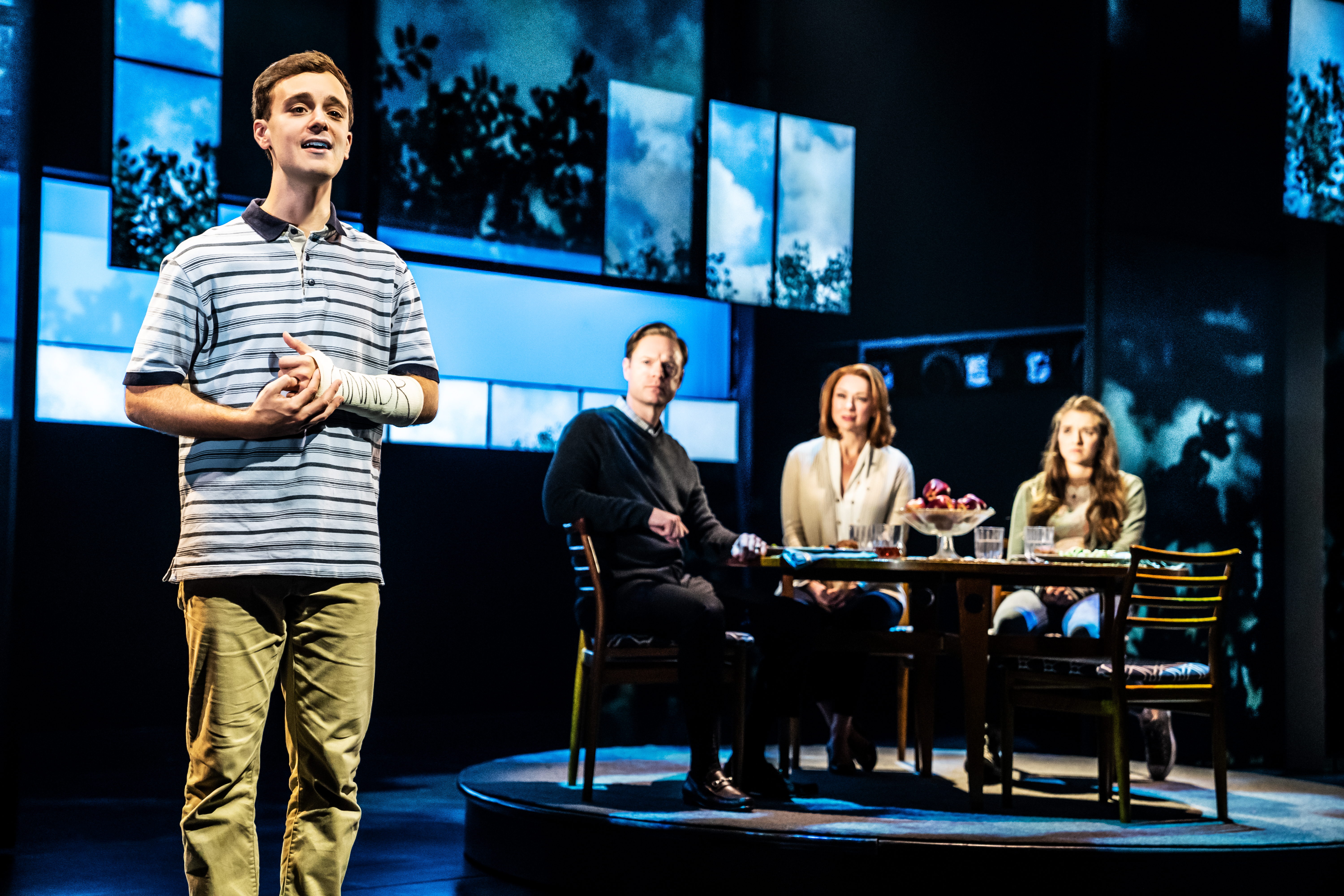 Ticket buyers who were otherwise displaced by the change of venue for “Dear Evan Hansen” will be given exclusive priority access to seats to the additional performance.

Following this exclusive window, all remaining seats for the Thursday matinee performance will go on sale on Friday, November 1 at 10 A.M. online, at all Ticketmaster outlets, and at the Mahalia Jackson Theater box office (1419 Basin St. New Orleans, LA 70116).

“Dear Evan Hansen” will play at the Mahalia Jackson Theater in New Orleans from Nov. 5-10, 2019. The performance schedule is as follows:

“Dear Evan Hansen” has worked closely with Hancock Whitney Broadway in New Orleans to ensure as many members of the community as possible have the opportunity to see the show during its tour stop in New Orleans.

In addition to the adding a Thursday matinee performance, the company will offer a special cast Q&A talkback for audience members following the added performance.

Declared “One of the most remarkable shows in musical theater history” by the Washington Post’s Peter Marks, Dear Evan Hansen opened at the Music Box Theatre to rave reviews on December 4, 2016. There, it has broken all box office records and struck a chord with audiences and critics alike, including New York Times critic Jesse Green, who, in his May 2019 re-review of the show, declared it “more and more ingenious with each viewing. It is more hopeful than ever.”

The Broadway production recently celebrated its two-year anniversary with a special donation to the Smithsonian, where the show’s iconic blue polo and arm cast will now be part of the permanent collection of the National Museum of American History in Washington, DC. A record-breaking US national tour launched in September 2018 and is currently playing across North America, and a limited engagement recently ended at Toronto’s Royal Alexandra Theatre, where it ran through July 21, 2019. The show’s second international production will open in the West End on November 19, 2019 at London’s Noel Coward Theatre.

The Grammy Award-winning Original Broadway Cast Recording of Dear Evan Hansen produced by Atlantic Records, was released in February 2017, making an extraordinary debut on the Billboard 200 and entering the chart at #8 – the highest charting debut position for an original cast album since 1961 – and went on to win the 2018 Grammy Award for Best Musical Theatre Album.

METAIRIE, La. - Saturday night at Joe Yenni Stadium, the 6th seeded Warren Easton Eagles welcomed the 27th seeded Breaux Bridge Tigers to town for their opening round matchup in the Class 4A playoffs.

While the Tigers did put up a fight, Warren Easton's playmakers were just to much for Breaux Bridge to handle.

New Orleans' forecast for Saturday has included shower activity. This is the theme again in these upcoming evening hours before chances increase significantly overnight through Sunday morning.

On radar, expect our increasing severe weather threat at dawn until your afternoon after lunch.

Right now, heavy rain capable of producing localized street flooding as well as gusty winds and a few tornadoes are my primary concern.

HARVEY, La. - Class 4A playoffs opening round action continued Saturday at Harold "Hoss" Memtsas Stadium with the No. 2 seeded Edna Karr Cougars matching up with the No. 31 seeded Ellender Patriots.