NEW ORLEANS-- 'Twilight' actor Taylor Lautner made a stop in New Orleans this past weekend and stopped by "The Mortuary & Mystere Escape Rooms."

General Manager of "The Mortuary & Mystere Escape Rooms," Lance Hock said that Lautner is a big fan of New Orleans.  "He has been a customer of ours for awhile, and he has done many of our escape rooms.  He is a really down to earth guy." 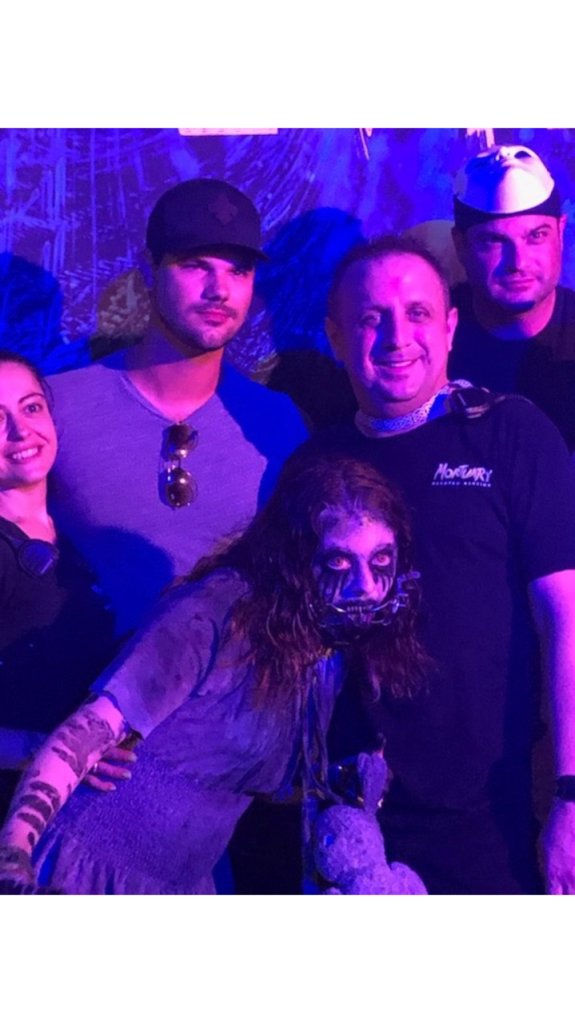 Apparently Lautner was in New Orleans for the Saints game against the Dallas Cowboys on Sunday night.  If you look at Lautner's Instagram, you'll see posts of him at the Superdome.

Football is finally back 🙇🏽‍♂️ #WHODAT

Taylor Lautner is best known for his role as Jacob in the hit "Twilight" movies.  He also starred on the TV show "Scream Queens," which filmed in New Orleans.  For more information on "The Mortuary," click HERE. 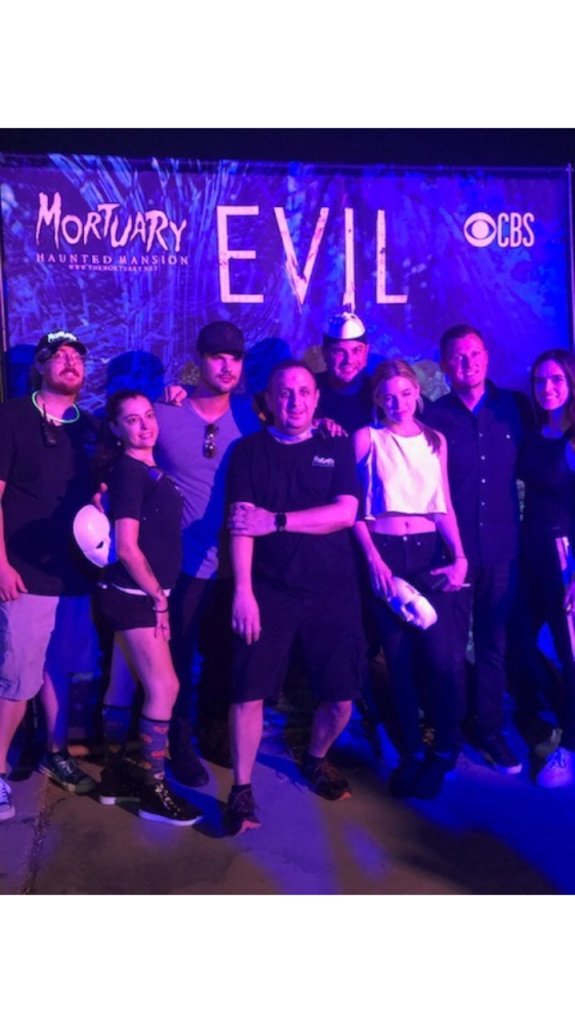 5 signs you’re procrastinating and how to stop