WGNO’s Kenny Lopez was there for all the oyster eating! 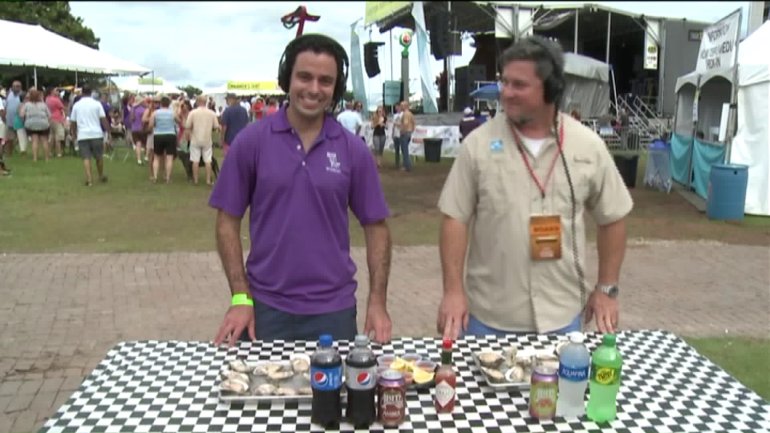 For the past ten years, competitive eater, Sonya “The Black Widow” Thomas has won the oyster eating competition.  There was a lot of buzz for her to win again this year! 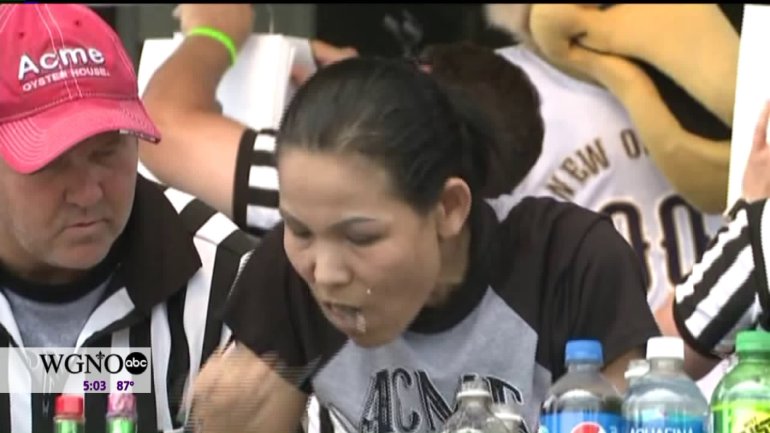 8 contestants competed, eating as many dozens of oysters as they possibly could in 8 minutes.  At the end of the 8 minutes, two contestants were neck and neck.  Sonya “The Black Widow” Thomas and Adrian “The Rabbit” Morgan who hails from Baton Rouge.   Both contestants ate 42 dozen oysters, so they  had to go into an overtime round.  In the overtime round, the first contestant to finish two dozen oysters would be declared the winner. 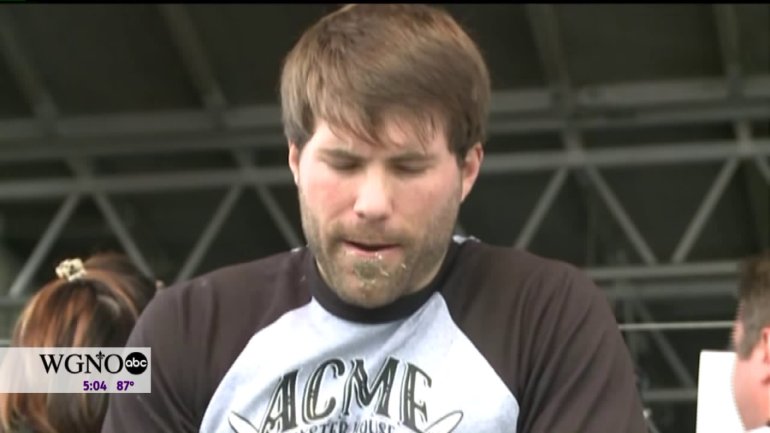 Adrian “The Rabbit” Morgan ate them the fastest and is now the new “World Oyster Eating Champ!”  Congrats, Adrian! 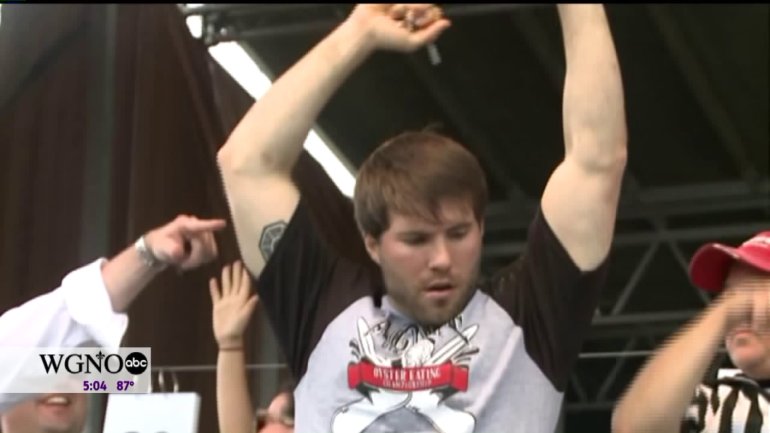 We talked to him after his big win.

“I feel full.  I feel good, though.  I’ve never eaten that many oysters in my life, that’s over 500 oysters.  That’s definitely more than I’ve ever eaten before,” he said.

ORCHARD PARK, N.Y. (AP) — The lingering sting of being embarrassed on home turf by the New England Patriots didn’t sit well with defensive end Jerry Hughes and the Buffalo Bills.

On Saturday night, the Bills did something about it by erasing any doubt of who now rules the AFC East.

Bengals hold on, finally win in playoffs, 26-19 over Raiders

CINCINNATI (AP) — Paul Brown Stadium nearly shook in triumph. The city of Cincinnati might have, too.

Its latest hero, Bengals quarterback Joe Burrow, merely seemed to shrug after leading his team to its first playoff victory in 31 years, 26-19 over Las Vegas on Saturday in an AFC wild-card game.

Biden backers ‘not seeing the results’ a year into his term

Some in GOP begin testing party’s lockstep loyalty to Trump

Headed to disaster? US, Russia harden stances in talks

Temperatures expected to drop by the weekend

Bengals hold on, finally win in playoffs, 26-19 over Raiders