NEW ORLEANS– We cheer Saints player Alvin Kamara on the field, and now we can raise a beer in his honor too!

News with a Twist Reporter Kenny Lopez takes us to Miel Brewery & Tap Room to check out their AK-41 beer, which is inspired by Saints running back Alvin Kamara! 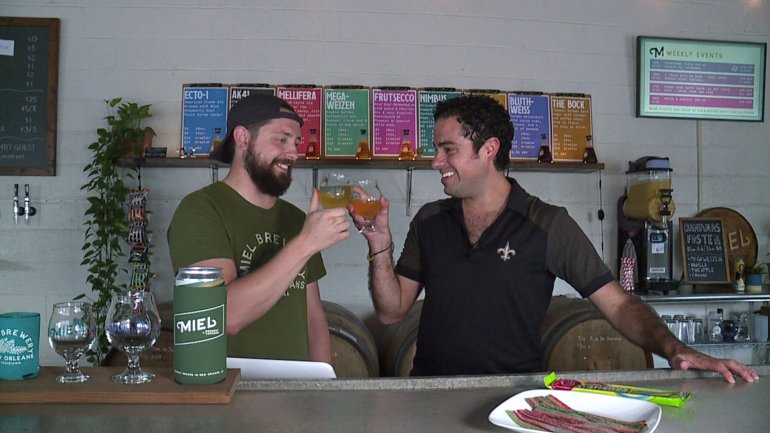 “It is a beautiful beer just like an Alvin Kamara run,” Alex Peyroux, co-owner of Miel Brewery & Tap Room said. 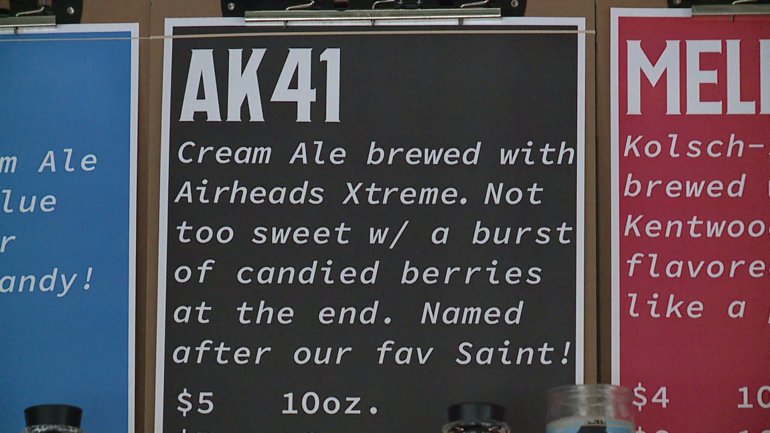 “The style of beer is a cream ale and it is an American light ale that they used to brew back in the 1920’s,” he said.

The AK-41 beer is made with Kamara’s favorite candy, which is Airheads.  In order to make the AK-41, they use 20 pounds of Airheads Sour Extremes. 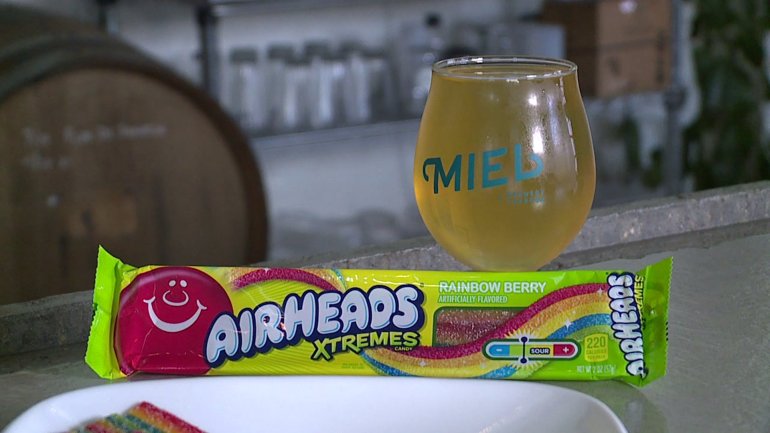 “It is a unique beer because we added candy to a beer that is light and easy-going.  When we found out about Kamara’s love for Airheads we decided to brew a beer that is unique to Saints football.  The beer tastes a little sour, but mostly tastes like candy without being sweet like a soda,”  Peyroux said.

Janice Montoya and Alex Peyroux who are engaged to be married, also co-own Miel Brewery.  They opened Miel, which means honey in French in October of 2018. 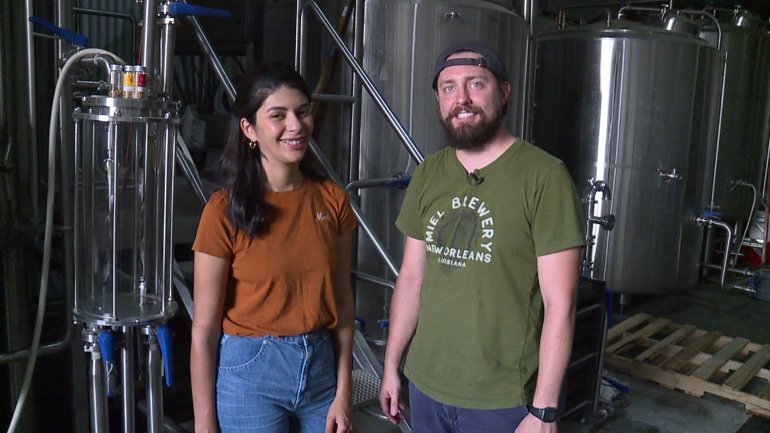 “We can only sell our beer through our tap room.  Because we have a small brew house, we are able to get more creative,” he said.

So far Alvin Kamara hasn’t stopped into Miel to try the beer inspired by him. 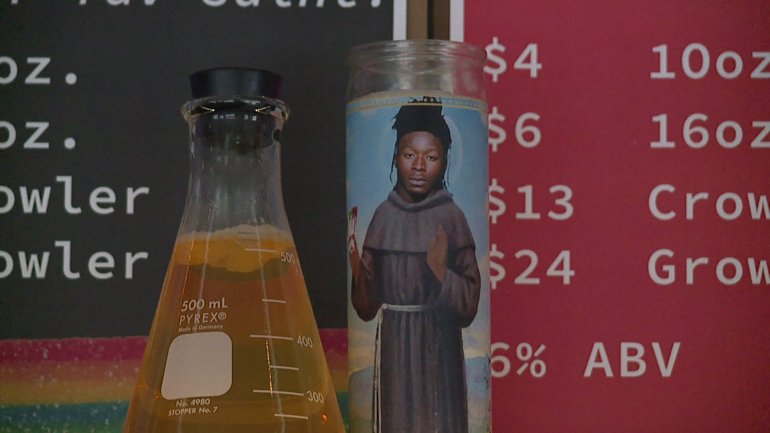 “It would be fun if he came in, and brewed a beer with us and then we’d donate the proceeds to a charity of his choice,” Peyroux said. 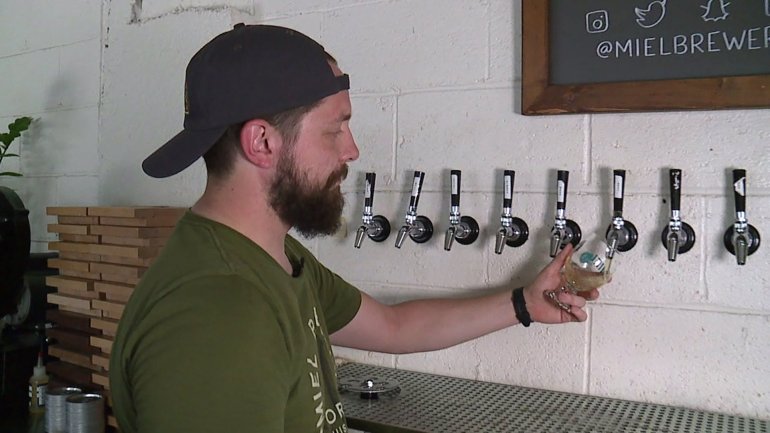 Maybe when the Saints when the Super Bowl then Kamara will stop in for a celebratory drink.

Once again you can only get this beer for a limited time in their tap room.   Miel will be hosting its special 1-year anniversary party on October 12th.  Miel is located at 405 Sixth Street at Tchoupitoulas.  They are family friendly and dog friendly with an outside courtyard with games. 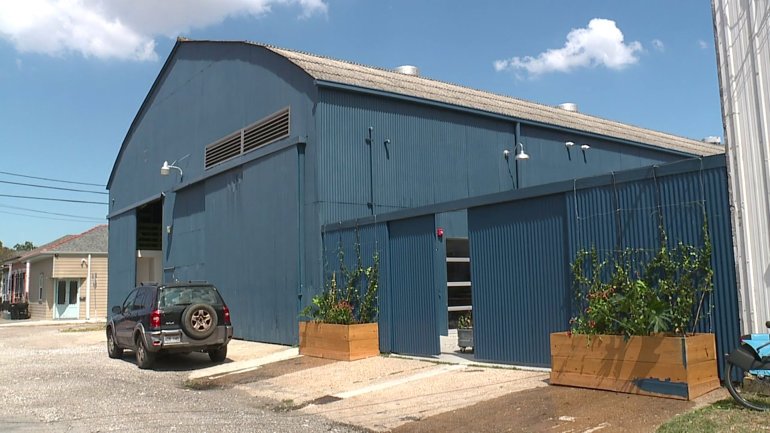 Ed-itorial: Is a Saints’ turnaround already in order?

Over 300 families provided with food at Christian …

Sazerac at the Sazerac

Suspect in fatal stabbing still on the run