Around 10:00 P.M., Third District deputies responded to a 911 call stating a male had been shot in the 3000 block of Sorbonne Drive, in Marrero.

That’s where deputies located 4 victims suffering from gunshot wounds inside of a residence.

Two victims, an adult male and juvenile female, were pronounced dead on scene.

The other two victims, an adult male and a juvenile male, were transported to a local hospital for treatment.

As a result of the investigation, two suspects were quickly identified as being responsible for the incident. 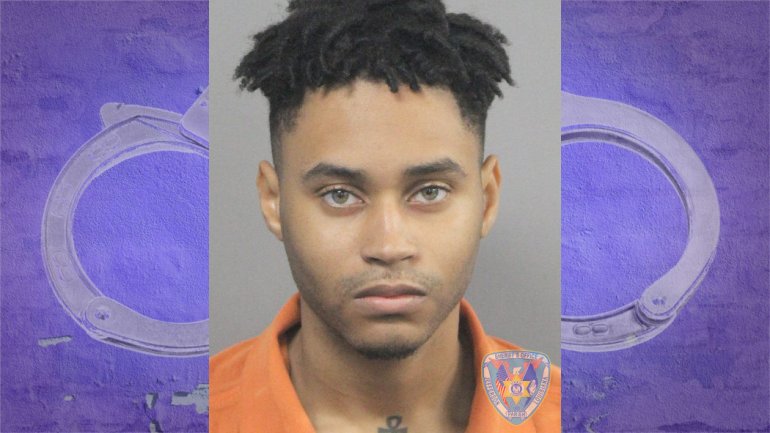 The second suspect, 22-year-old Malik McGinnis (pictured below) turned himself in on Thursday afternoon. 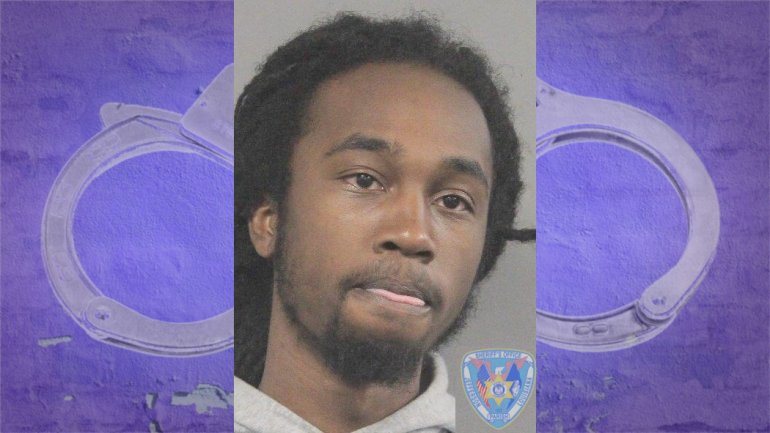 NEW ORLEANS - Thanks to a new agreement, millions of dollars are now designated to New Orleans Sewerage and Water Board projects along with infrastructure work.

Flooded streets, clogged drains, and backed up catch basins could be less of a problem in the coming months. That's because, on Tuesday, Mayor Cantrell signed a Cooperative Endeavor Agreement, also called a CEA between the city and the Sewerage and Water Board of New Orleans.

Bonine elaborates on the statement, saying that "Now more that ever, we are reminded that our communities need high school sports. Interscholastic competition supports the physical, emotional and mental well-being of student-athletes across Louisiana."

NEW ORLEANS-- The African-American community was hit hard with the pandemic, and many black owned businesses are feeling the effects, but they are finding ways to thrive during these uncertain times.

It's business as usual during these uncertain times for Chef Jeffery Heard at a local favorite--- Heard Dat Kitchen in Central City.

Kanye West breaks with Trump, claims 2020 run is not a stunt