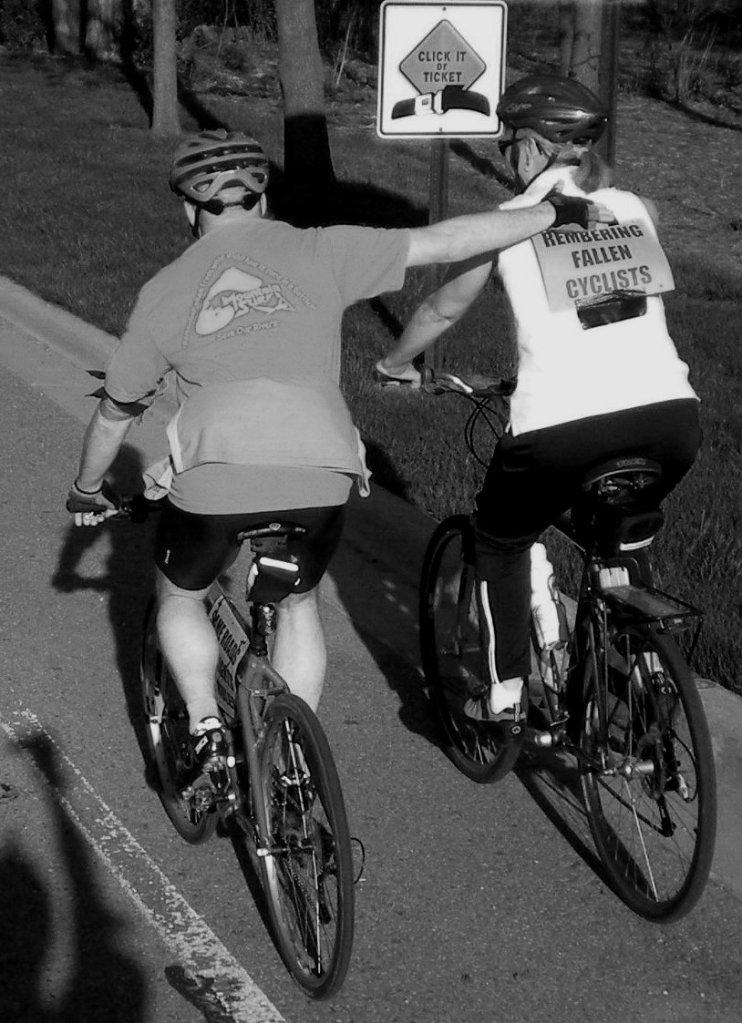 NEW ORLEANS – Join the cause this Wednesday, May 15, for the 17th annual ‘Ride of Silence’ to honor cyclists who have been killed or injured cycling on public roadways.

Participants for this year’s event should plan on meeting at 7:00 pm at the St. Charles entrance to Audubon Park.

At that time, millions of cyclists across the globe will take to the roads in a slow, silent procession in memory of those cyclists who have been killed or injured while cycling.

A brief ceremony, remembering family and loved-ones who lost their lives while riding their bicycle, will be held prior to the start of the ride.

The route is approximately 12 miles long, passing through Audubon Park and continuing along the mighty Mississippi on the levee bike path. The ride pace will be based on the slowest riders, but will not exceed 12 mph.

The ride ends where it began at the St. Charles entrance to Audubon Park.

Participants of all abilities are invited to join the procession.

Anyone can join in on the cause. There are no sponsors and no registration fees.

“Although cyclists have a legal right to Share the Road with motorists, the motoring public often isn’t aware of these rights, and sometimes not aware of the cyclists themselves. The Ride of Silence is a free ride that asks its cyclists to ride no faster than 12 mph, wear helmets, follow the rules of the road, and remain silent during the ride.”

The ride is always held on the 3rd Wednesday of May, during National Bike Month.

The purpose of the ride is to raise the awareness of motorists, police and city officials that cyclists have a legal right to the public roadways.

The ride is also a chance to show respect for, and honor, in funeral procession style, the lives of those who have been killed or injured.

Chris Phelan organized the first Ride Of Silence in Dallas in 2003 after endurance cyclist Larry Schwartz was killed by a passing bus mirror on an empty road.

Since its inception, the ride now includes 390 listed locations worldwide. 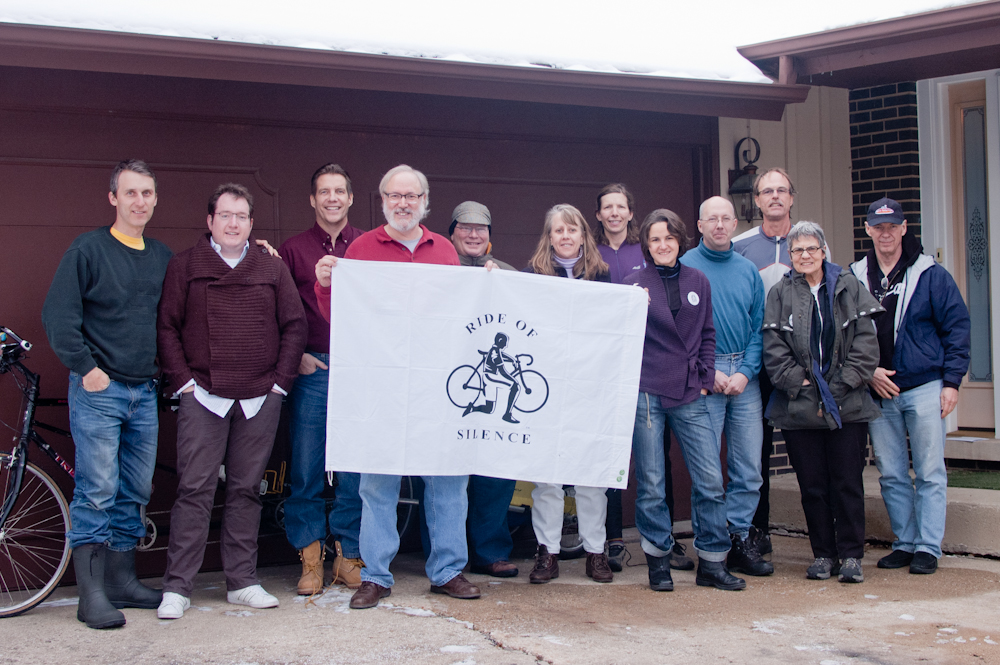 Experts: Minority voters will have huge impact in Democratic primary