GONZALES, La.– A local musician’s dream of fame is one step closer to becoming a dream come true!

Jovin Webb, who’s a talented singer from Gonzales, Louisiana is now headed to Hollywood in hopes of becoming the next “American Idol.”

News with a Twist Reporter Kenny Lopez introduces us to this local talent! 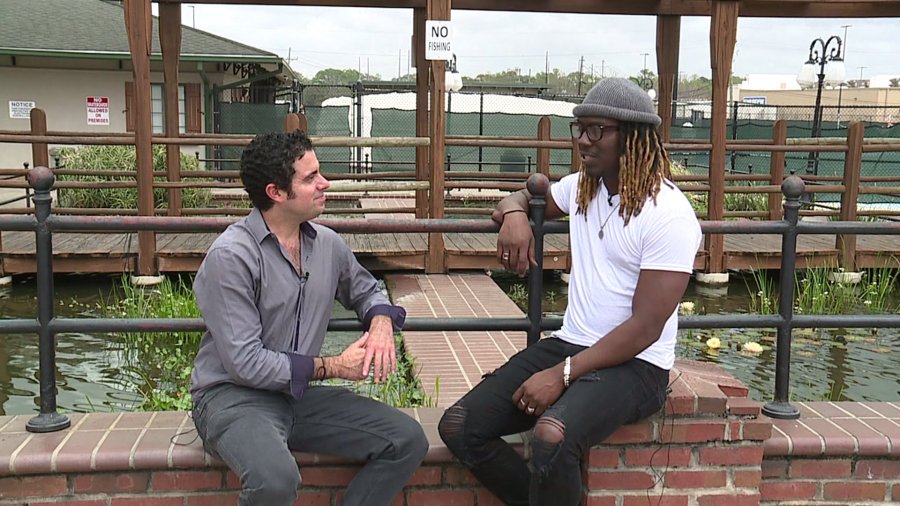 On this quiet Louisiana day in Gonzales, musician Jovin Webb is pondering how he’s going to continue to make some noise on the hit TV show, “American Idol.”

He already impressed Idol celebrity judges who are sending him to Hollywood. 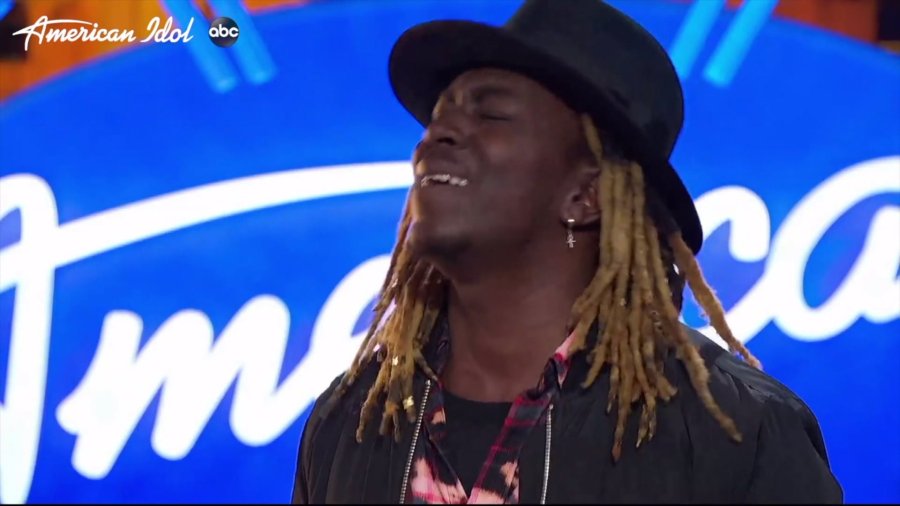 “I think he just meant that southern twang,” Webb said.

Luke Bryan said that he could sit and drink a lot of bourbon listening to Jovin’s voice.

Katy Perry jokingly said that after hearing his voice she got chills in her cheek bones even with all the botox she’s had.

“I was trying my best to be authentic and that’s what they’ve seen. Very soulful and passionate,” Webb said.

For 29-year old Jovin, music has always been in his soul.

“My sound is like butter over gravel, very smooth, but raspy at the same time,” he said.

His sound reflects his life which has been rough, especially since losing his mom and most recently his dad.

“It was a lot. My mom was definitely my backbone. Helped me through life and showed me the way to go when you lose someone so pivotal it was crazy for me. Now I don’t just have one angel, I have two angels watching over me. I feel more secure,” he said. 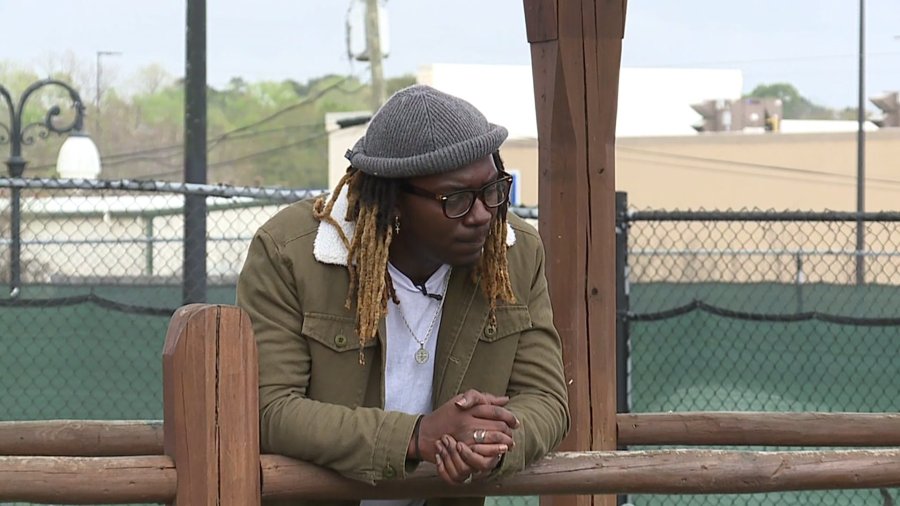 Now more than ever Jovin’s living in the present moment being a role model for his son, Javin.

“That’s the greatest prize, seeing my son proud of me,” he said.

He hopes he does his best to represent Louisiana on the show.

The mother of a 20-year-old Black man who was fatally shot by Minnesota police this week says it all started when police pulled her son over for having air fresheners hanging from his rearview mirror.

How, some might ask, can air fresheners be the basis for a traffic stop? The answer: Minnesota is one of a number of states with laws that prohibit drivers from hanging objects from their rearview mirrors on the grounds that the items could obstruct their view.

“I kind of completely freaked out when I saw this little tongue come out of its mouth and start flicking around and realized it was a snake because worms don’t have tongues,” White said on Thursday.

Is Louisiana getting its fair share of CARES Act funding?

She’s back! Chrissy Teigen returns to Twitter after 3-week hiatus

US setting up $1.7B national network to track COVID-19 variants

YouTuber Jake Paul says he has brain damage ahead of boxing match, then retracts comments

Shreveport man arrested in Monroe for Carnal Knowledge of a Juvenile

Can my employer legally ask if I received the COVID-19 vaccine?

Wilma Harvey welcomes you to ‘One Night in Miami’ in LaPlace, Louisiana

Is Louisiana getting its fair share of CARES Act funding?