NEW ORLEANS– The holidays can be a stressful time for lots of people including students with all their final exams.   Our Christmas Elf Kenny Lopez teams up with the lovely folks at The Outlet Collection at Riverwalk to help bring some retail therapy for a student at West Jefferson High School. 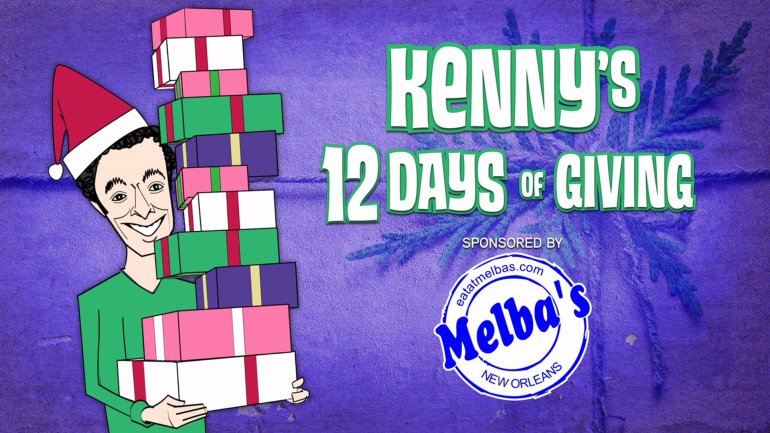 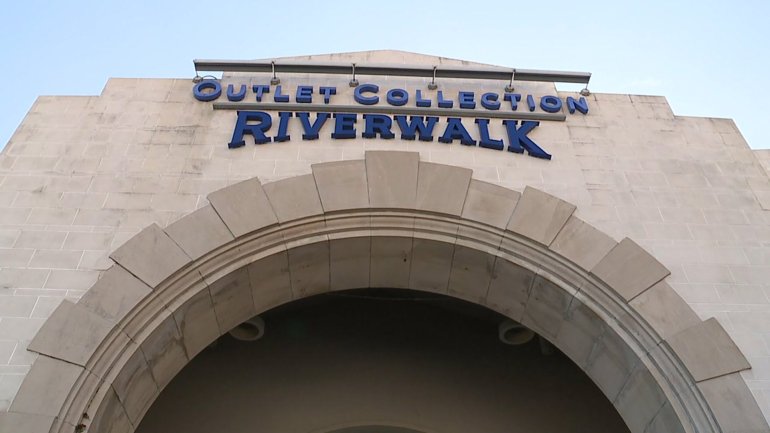 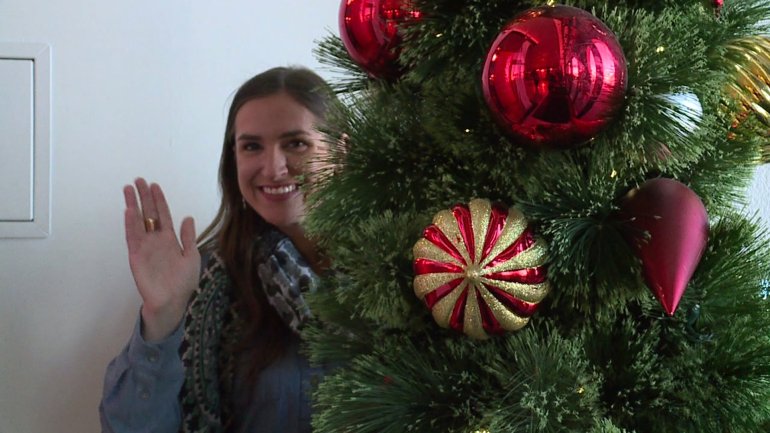 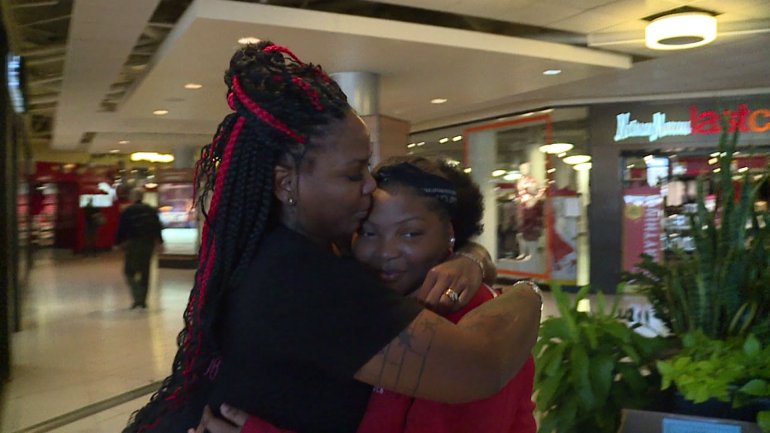 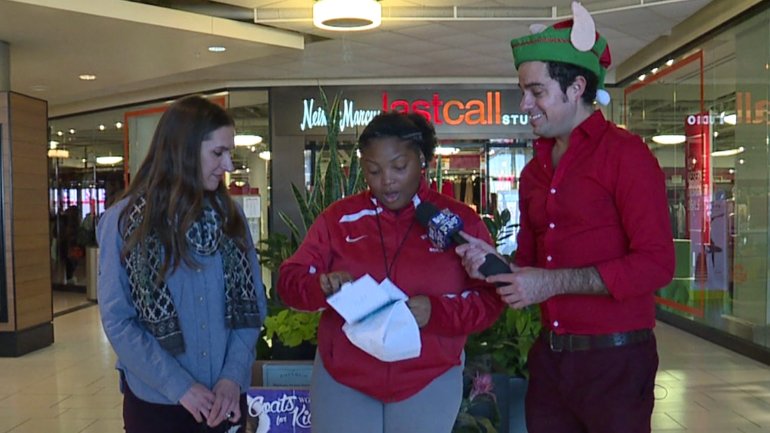 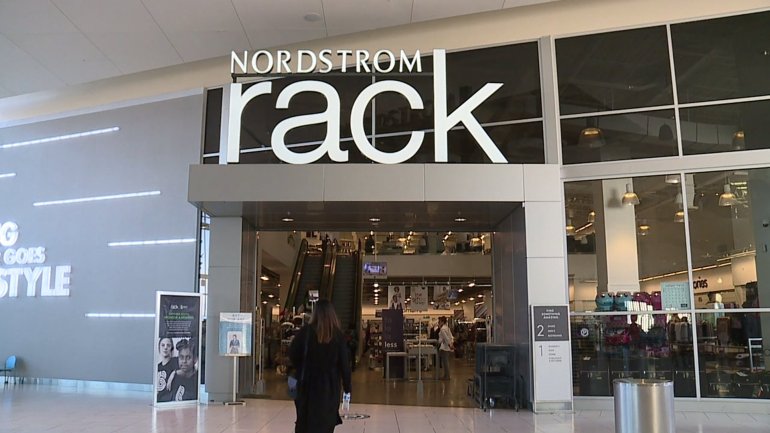 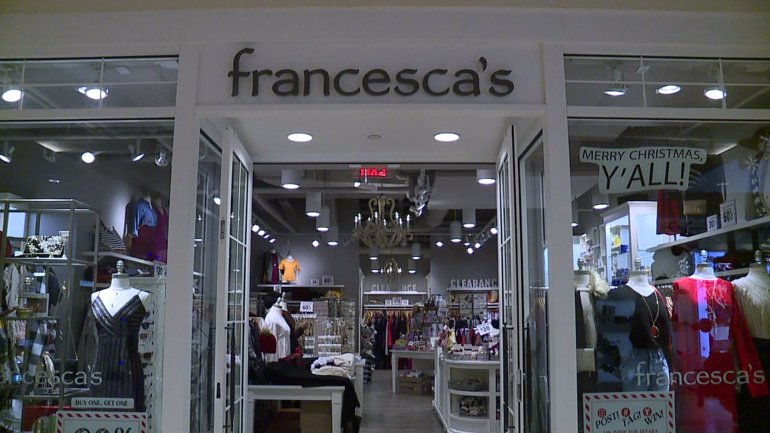 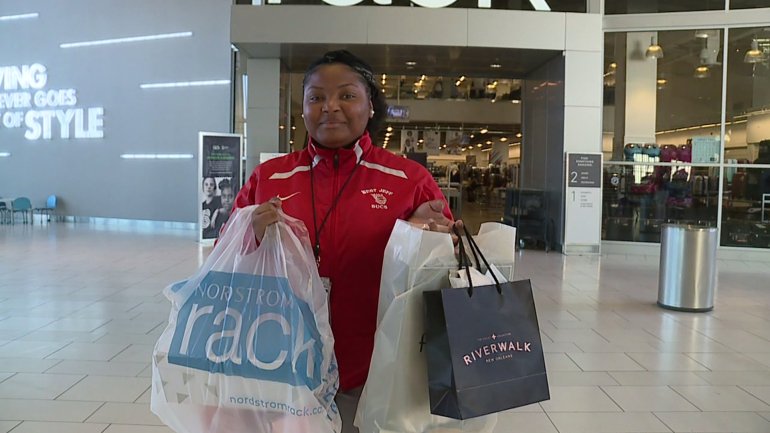 For more information about The Outlet Collection at Riverwalk, click HERE.

The 2016 federal lawsuit was unsealed Wednesday by the U.S. District Court in New Orleans. Katrina struck in 2005, causing extensive damage in Mississippi and Louisiana.

According to MDEQ, the segments of the beach are not closed. However, there may be an increased risk of illness associated with swimming in these areas. When water samples show that levels are safe for human contact, the advisories will be lifted.

BATON ROUGE — Today, Gov. John Bel Edwards on Wednesday announced that Louisiana State Police Lt. Col. Mike Noel will be appointed as the new chairman of the Louisiana Gaming Control Board. Noel, who will retire from State Police, will replace Ronnie Jones who served as the Board’s president for seven years.

Edwards’ announcement of Noel’s appointment came just one day after the Louisiana Senate ousted Jones, failing to approve his re-appointment by Edwards. A retired LSP deputy superintendent, Jones was appointed to head the Gaming Control Board in 2013 by then Gov. Bobby Jindal.

Louisiana spas set to reopen Friday as part of Phase 2

‘This is a teachable moment’: Tearful Oliver Thomas responds to arrest for unpaid traffic ticket

LIST: States that have closed restaurants and bars to dine-in customers

Louisiana spas set to reopen Friday as part of Phase 2