Janet sang all of her smash hits, and even did something very special to honor her father, Joe Jackson, who recently passed away.

During her show, Janet got very personal with her fans, sharing how difficult it has been to lose her father.

She said, “I didn’t know how to move forward.”

Janet acknowledged the fact that many were saying that she wouldn’t be performing at this year’s Essence Fest or continue her “State of The World Tour” because of her father’s passing, but she said, “He would’ve wanted me to finish what I started.” 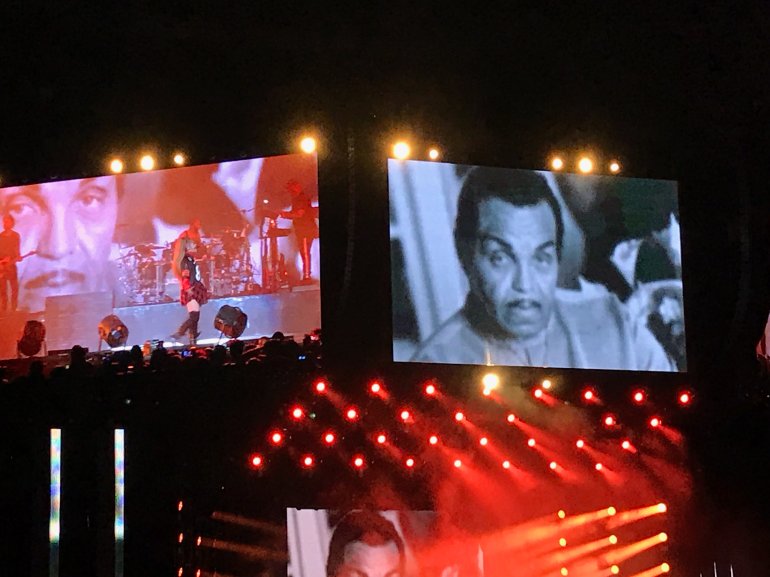 She went on to say that her father had incredible drive and strength, and that her family wouldn’t be where they are today if it wasn’t for him.

After she said all these kind words she performed her hit song, “Together Again” to honor him and his memory.  As she performed the song, pictures of Janet and her dad were put up on the big screen. 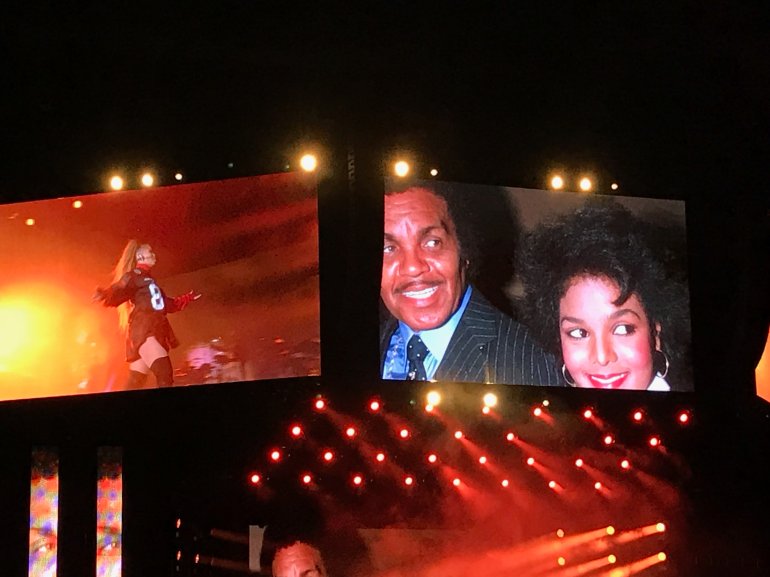 Sports Zone Podcast: Who will QB the Saints next season?