NEW ORLEANS — Drake’s New Orleans-shot “In My Feelings” music video has brought some notoriety to a few unlikely places, like the Hollygrove mural of Lil Wayne that Drake danced in front of for the video. 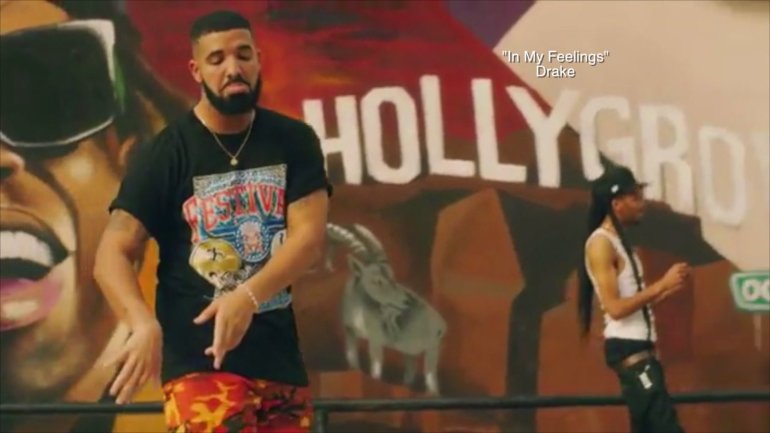 News with a Twist Reporter Kenny Lopez met the talented artist of this mural. 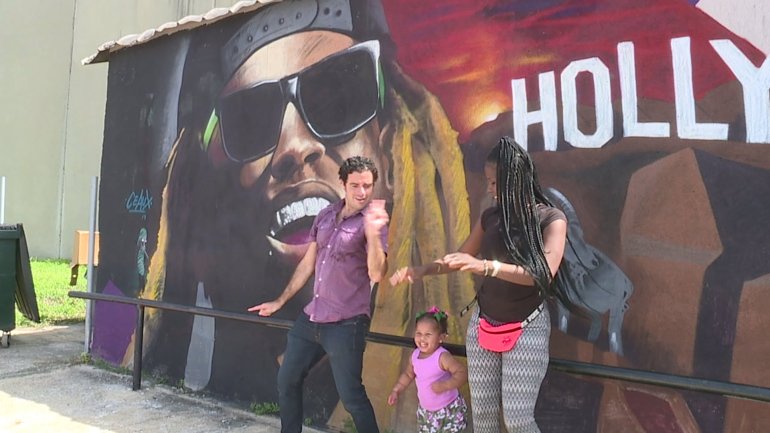 This mural on Phase III Body Shop has got the whole Hollygrove neighborhood all up in their feelings. 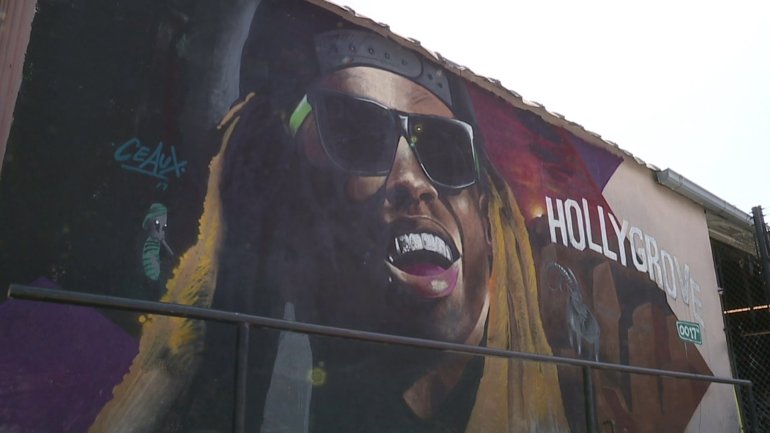 “It is so popular that people pass by and take pictures.  There are always five or six cars, shuttle buses, and mini-vans coming to check out this mural,”  Kennith Jackson of Phase III Body Shop said.

In 2017, the artist Ceaux painted the mural of Lil Wayne to pay tribute to the Hollygrove native. 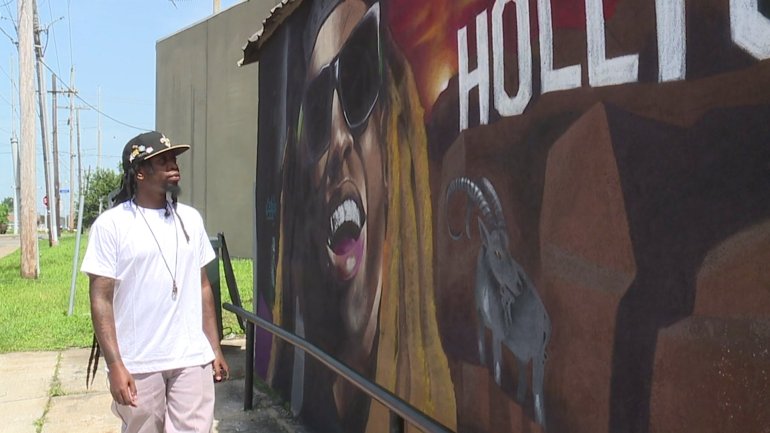 “Lil Wayne was going through some tough times, so I wanted to let him know that we were all thinking of him,”  Ceaux said.

Recently, the Mayor’s Office called Ceaux and asked if Drake could shoot his video in front of his mural. 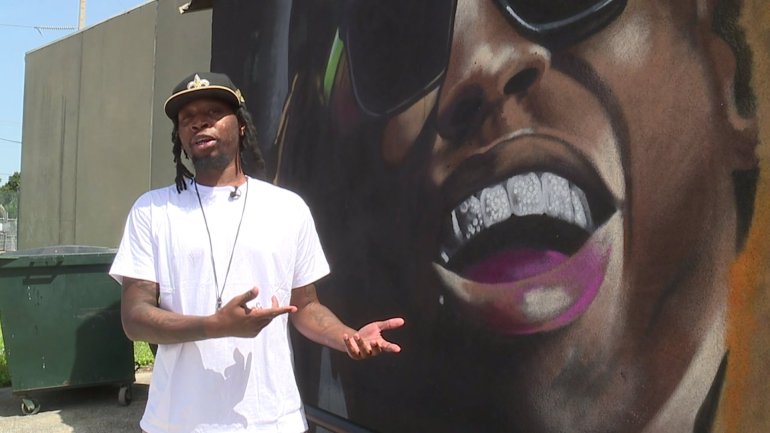 “The way the video was set up was that it was a dream montage.  Drake was paying homage to Lil Wayne because in the song he samples Lil Wayne.  This was Drake’s way of Wayne being present in it,”  Ceaux said.

Ceaux said there are a few things about this mural that most might not know.

“I painted on Lil Wayne’s tattoo that’s on his left shoulder,”  he said. 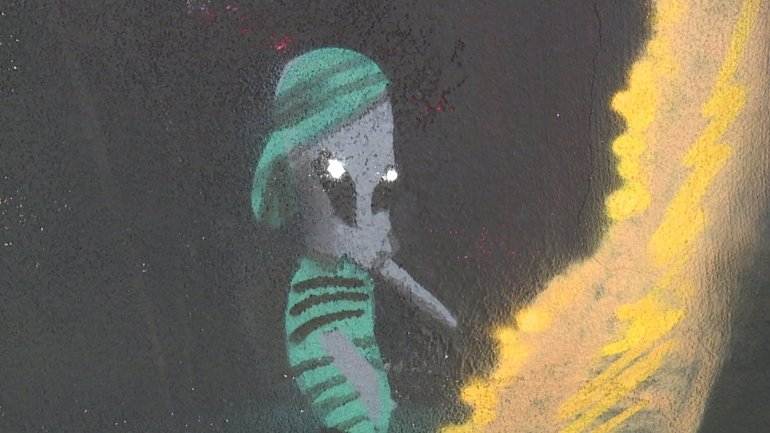 Also on the mural is a goat, which stands for “greatest of all time” — often a reference of Lil Wayne. 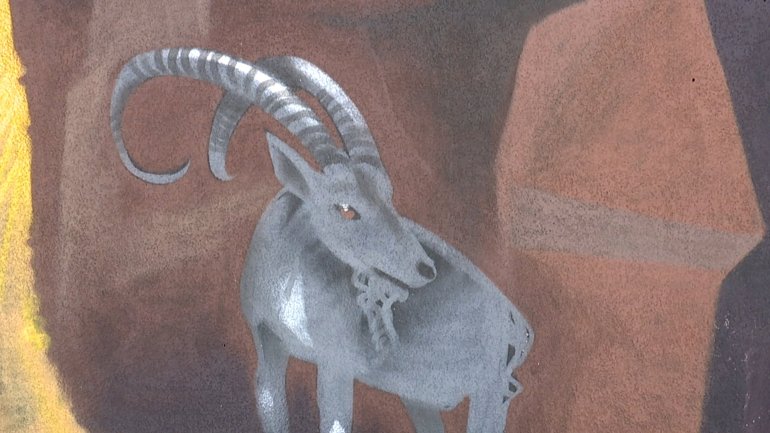 And the “0017th” on the mural stands for Hollygrove. 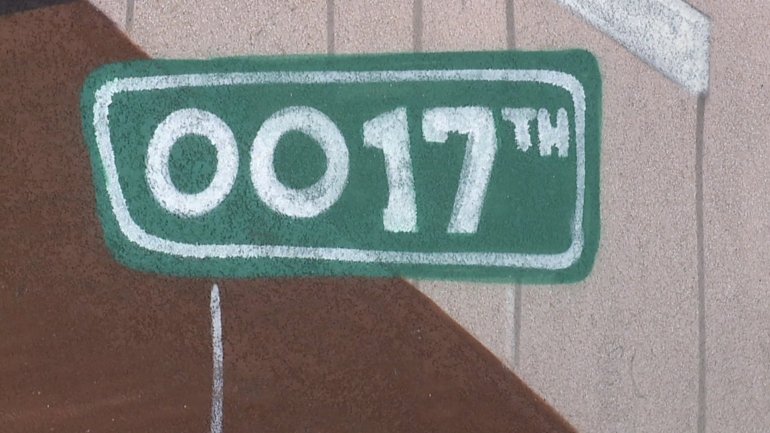 Because of the video, Ceaux’s seen a rise in his own popularity.

“About 25 times a day, somebody will tag me in one of their posts,”  he said.

Ceaux also said that he declined to be paid for the video because his mural was already there beforehand.

The Lil Wayne mural is located at 8401 Olive Street in Hollygrove if you’d like to go check it out.

For more information about Ceaux and his art, click HERE.

To watch the Drake video for “In My Feelings,” click HERE.

BATON ROUGE, La. (BRPROUD) — The Urban League of Louisiana, in partnership with the Foundation for Louisiana, announced the launch of the Black Business Works Fund, an initiative to assist black-owned businesses impacted by Hurricane Ida.

CADDO PARISH, La. (KTAL/KMSS) — A worker is expected to recover after becoming trapped in a trench while working on a job site south of Shreveport Tuesday morning.

It happened just after 9 a.m. at Wallace Lake Road and Garrett Farms Row, where work on a new subdivision is underway, according to Shreveport Fire Department Assistant to the Fire Chief and PIO Clarence Reese.

WACO, Texas — Waco Police report all parties involved in a shooting incident outside Fuzzy's Taco Shop on Monday night have been arrested following a bizarre sequence of events.

Officers were dispatched at 8:57 p.m. to a call of shots fired in the 200 block of Sout University Parks Drive. They found one woman who was injured by what turned out to be shrapnel from a shot fired.

2 administrations, 16 deaths: Governors reflect on the death penalty ahead of Willie B. Smith’s execution on Thursday

VIDEO: Two airlifted to hospital after being run over by tractor in Louisiana