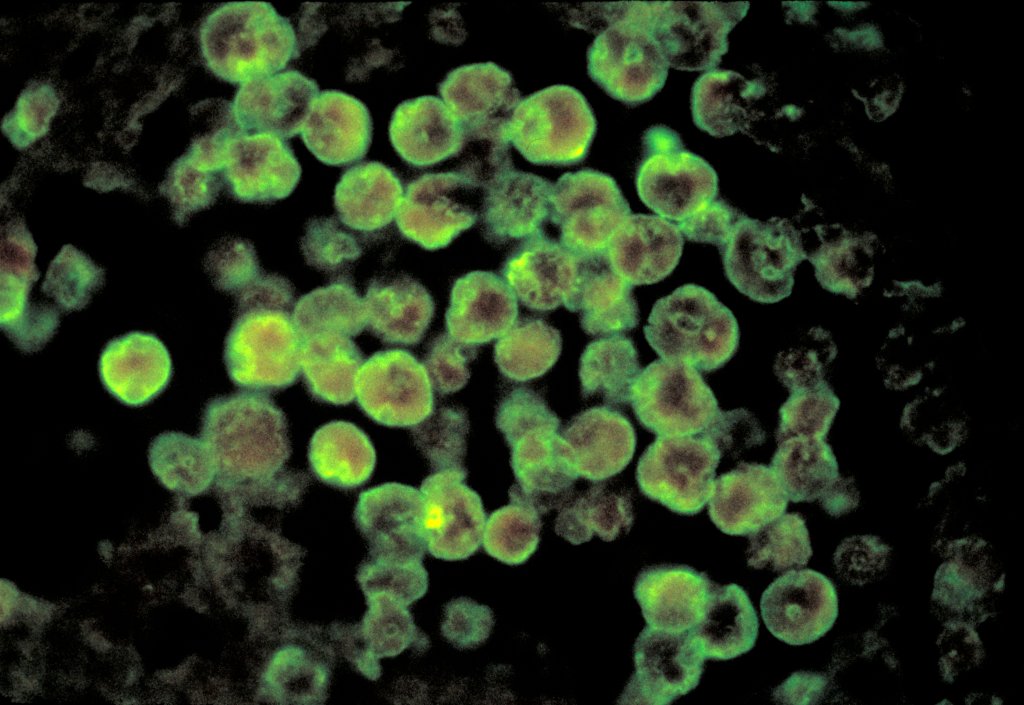 Jurors in the trial of pharmacist Barry Cadden delivered a mixed verdict Wednesday in connection with a deadly 2012 nationwide fungal meningitis outbreak.

Cadden, 50, owner and head pharmacist of the New England Compounding Center, was convicted of racketeering, racketeering conspiracy, mail fraud and introduction of misbranded drugs into interstate commerce with the intent to defraud and mislead.

He was acquitted of 25 counts of second-degree murder.

“We are very gratified by the verdicts today. … Those are extremely serious offenses, and they carry very stiff penalties,” said William Weinreb, acting U.S. attorney for the District of Massachusetts, after the verdict was announced. “Of course, we’re disappointed that the jurors did not also find that he committed the second-degree murder predicate counts.”

More than 700 people in 20 states were diagnosed with fungal meningitis and other infections after receiving contaminated medication in 2012. Sixty-four patients in nine states died, making it the deadliest meningitis outbreak in US history.

The deaths were caused by contaminated vials of preservative-free methylprednisolone acetate, a steroid manufactured by the compounding pharmacy.

The U.S. Attorney’s Office said Cadden authorized the shipping of drugs that weren’t confirmed to be sterile and used expired ingredients. It added that the compounding center did not comply with cleaning, sterilization and other safety regulations — and that many who worked there, from its owners to pharmacists, actively lied about it.

According to the U.S. Attorney’s Office, the compounding center used fictional and celebrity names on fake prescriptions to dispense drugs, such as “Michael Jackson,” “Freddie Mae” and “Diana Ross.”

The US Justice Department noted in 2014 that the murder charges do “not require the government to prove Cadden and supervisory pharmacist, Glenn A. Chin had specific intent to kill the 25 patients, but rather that (they) acted with extreme indifference to human life.” But on Wednesday, jurors did not find Cadden directly responsible for those 25 deaths, only the racketeering and fraud charges.

“We don’t know what the jury was thinking other than what they said, but to us, the murder counts were the ones that were most important, and those were the ones we were most concerned about,” Cadden’s lead attorney, Bruce Singal, said outside court.

US District Court Judge Richard Stearns scheduled sentencing for June 21. Cadden faces a maximum sentence of 20 years in prison on each of the mail fraud and racketeering counts, according the US Attorney’s Office.

LOUISIANA - Free Coronavirus testing will be available for cities in St. Tammany, Washington, Livingston, Tangipahoa and St. Helena parishes for the next four weeks.

All testing will be drive-thru and nasal swabs will be self-administered. Residents must be 18 or older and have a valid Louisiana ID.

(CNN) -- Nathaniel Moore, a recent graduate of an MBA at the University of Vermont, is among thousands who participated in a virtual ceremony this year due to Covid-19.

Rather than letting his graduation gown go to waste, Moore, who is a physician assistant, decided to repurpose it as personal protective equipment for frontline health care workers fighting the coronavirus pandemic.

Prices may be up, but meat is still on the Memorial Day menu

No wonder Louisiana carnivores line up for the love.

The pandemic puts the meat market in a predicament.