According to the Jefferson Parish District Attorney’s Office, the grand jury handed down the indictment today. It’s a more serious charge than the manslaughter charge for which Gasser was arrested Dec. 5. 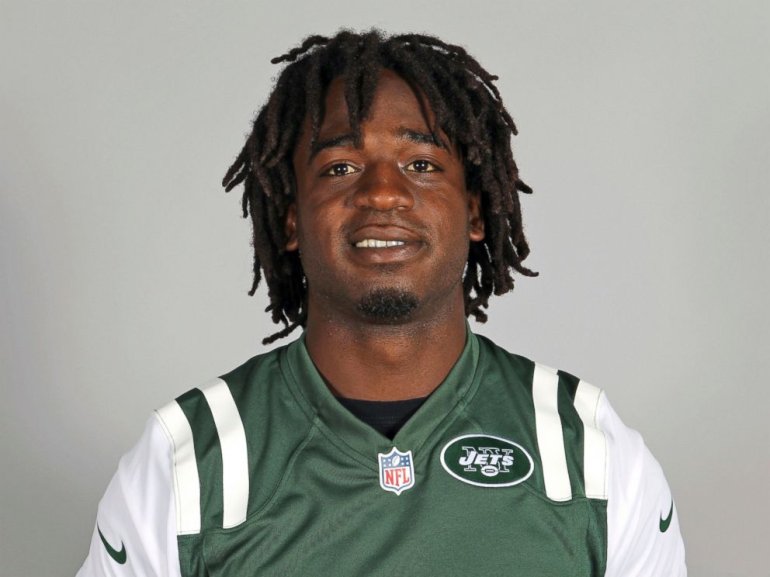 Gasser admitted to killing McKnight. He was questioned by deputies and released overnight without being arrested. He was arrested on manslaughter charges a few days later.

Reached by phone, Joe McKnight’s brother, Jonathan, said he had not heard about the indictment.

“We are pleased with the decision,” he said.

Watch an interview with Jonathan McKnight the day after his brother’s death:

RALEIGH, N.C. (WNCN) — It's not always easy to predict when sporting events should be delayed because of lightning, especially since weather can change at a moment's notice, so awareness is key.

According to the National Weather Service documentation, lightning kills about 30 people each year and injures hundreds more, and about two-thirds happen during outdoor activities. In 2020, 17 people were killed by lightning strikes, and so far this year, there have been 10, the NWS reported.

COLUMBUS, Ohio — There are plenty of waistline-related reasons to avoid highly processed foods, but a new study is adding yet another to the list. Ohio State University scientists report ultra-processed foods actively harm memory function within older brains.

Researchers fed a group of older rats a diet of highly processed foods for a month, sparking a strong inflammatory response in their brains. A number of behavioral signs of memory loss followed as well. Importantly, younger rats fed the same highly processed diet did not experience similar memory declines.

(NewsNation Now) — Dr. Anthony Fauci said those who received the one-dose Johnson & Johnson vaccine should’ve been given two shots from the beginning.

"What the advisers to the FDA felt is that, given the data that they saw, very likely this should have been a two-dose vaccine to begin with," Fauci told ABC’s “This Week” on Sunday.

Gun violence sends another man to the hospital Sunday morning

How to spot ‘shrinkflation’ at the grocery store (and save money)