It is the shortest federal Red Snapper Season in history. 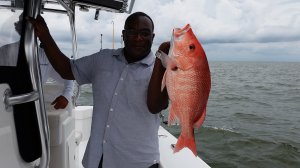 In contrast, the Commercial fishing season of Red Snapper is set at 49 days.Many anglers are very unhappy with this and say that there are an abundance of Red Snapper to the point it is hard to catch other species. It is a highly argued subject across the Gulf of Mexico that the season is over-regulated. 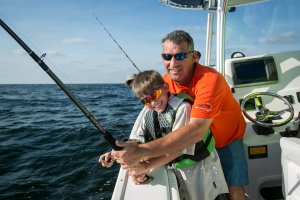 According to NOAA Fisheries, private boat anglers are allowed a little over 3 million pounds of red snapper in 2017, and that this year’s extremely short recreational season is due in part to an excess of almost 130,000 pounds caught in 2016, therefore they are reducing this year by that sum.

If you have thoughts on this, please leave a Comment below! We would love to hear your opinions.