NEW ORLEANS (WGNO) – There’s one World War II veteran whose story is the focus of the new Mel Gibson movie, “Hacksaw Ridge.”   The story is of Desmond Doss, a soldier who didn’t believe in using guns.  He was a conscientious objector and ended up saving 75 of his fellow soldiers.  He was awarded the Medal of Honor.

News with a Twist Reporter Kenny Lopez caught up with his son, Desmond Doss Jr. while at the premiere of the movie at the National World War II Museum a few weeks ago. 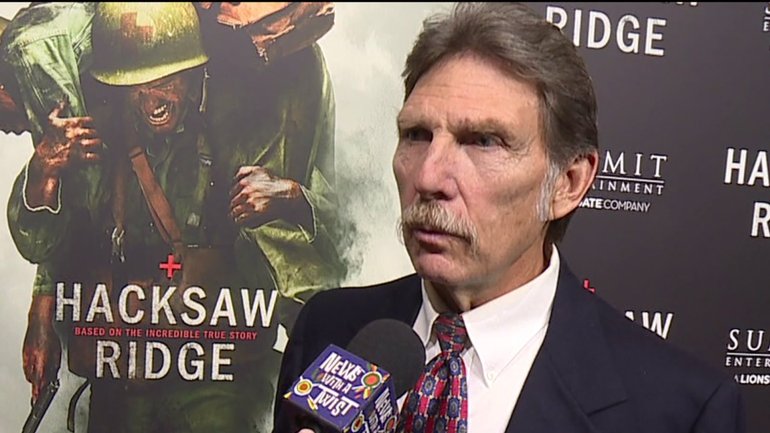 Desmond Doss Jr. said for years that producers tried to turn his father’s story into a film, but it never worked out until Director Mel Gibson came along.

“I’m glad Mel did it.  He did a spectacular job.  I don’t think anyone other than Mel could’ve done it,”  Doss Jr. said. 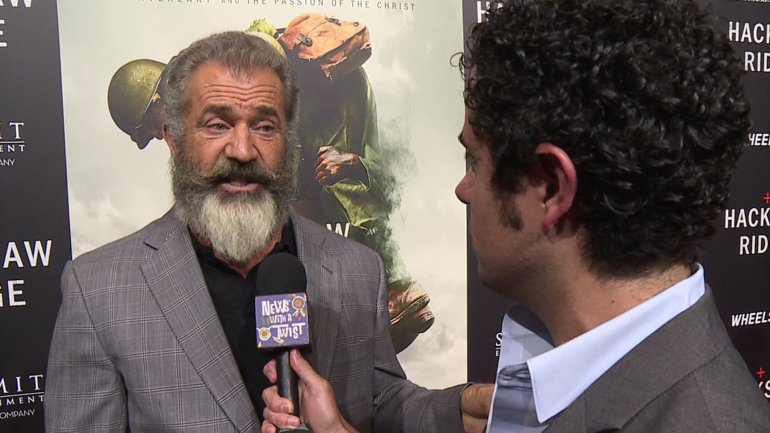 “I feel very gratified that Desmond Jr. liked the film so much and that he loved Andrew Garfield, who plays Doss.  He told me that Andrew nailed his dad,” Gibson said.

“What he did in his life was so amazing and an inspiration,” Gibson said. 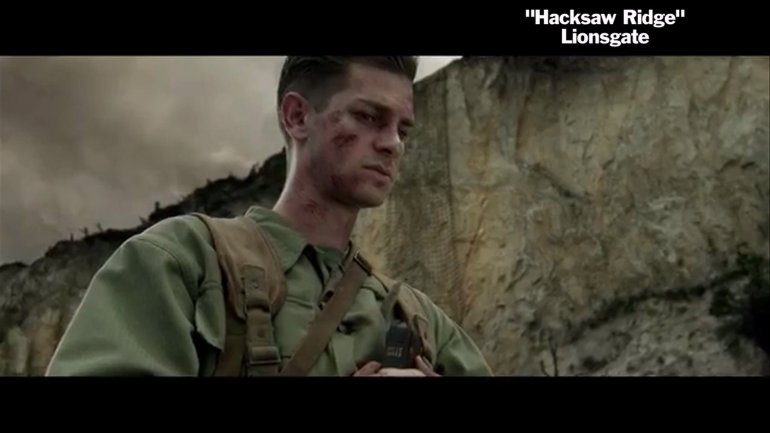 “From the time I was a little kid, people always asked me if I wanted to be my daddy. The short answer is yes,” Doss Jr. said.

Doss passed away in 2006, before the movie was made.  Doss Jr. said he knows his father would be pleased.

“The movie depicts him in an accurate way.  I’m a changed man, seeing what my father did and having it depicted it in such a visual way,” he said.

The world will now see how Desmond Doss was a hero, something his son always knew.

(NEXSTAR) - Musician Dolly Parton received her first dose of the Moderna COVID-19 vaccine Tuesday and celebrated the occasion by advocating for others to do the same.

(NEXSTAR) - As we celebrate Women's History Month in March, there's no better excuse to read a book by and about some of the world's most inspiring women.

From an alternative history of Hillary Clinton's life to a collection of empowering goodnight stories, these are some of the books you should read in celebration of the month:

SAN FRANCISCO (KRON) -- More than a dozen Dr. Seuss books have made their way onto Amazon's bestseller chart even as some have seen prices skyrocket after it was announced that six of his books would stop being published because of racist and insensitive imagery.