Joseph Gordon-Levitt hosted a screening of “HITRECORD,” where they showed animated shorts at the Contemporary Arts Center on Saturday.

“HITRECORD” is an online social and collaborative production company which is an open creative platform where anybody and everybody can collborate together on projects.  Artists from all over the world can submit their work.   “HITRECORD” is now a half hour series hosted by Gordon-Levitt too.  The show premiered in 2014 and is on Pivot.

Joseph Gordon-Levitt has been nominated for two Golden Globe Awards for his roles in “(500) Days of Summer,” and “50/50.”

He won a Primetime Emmy Award for Outstanding Creative Achievement in Interactive Media-Social TV Experience for “HITRECORD on TV.” 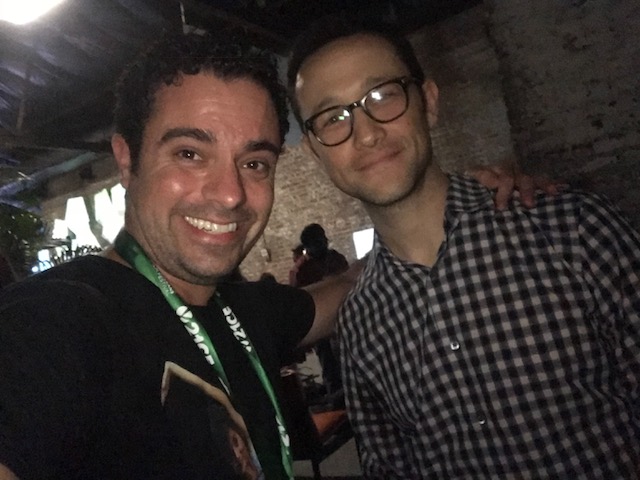 Woman wanted for firing shots at a group of people, …