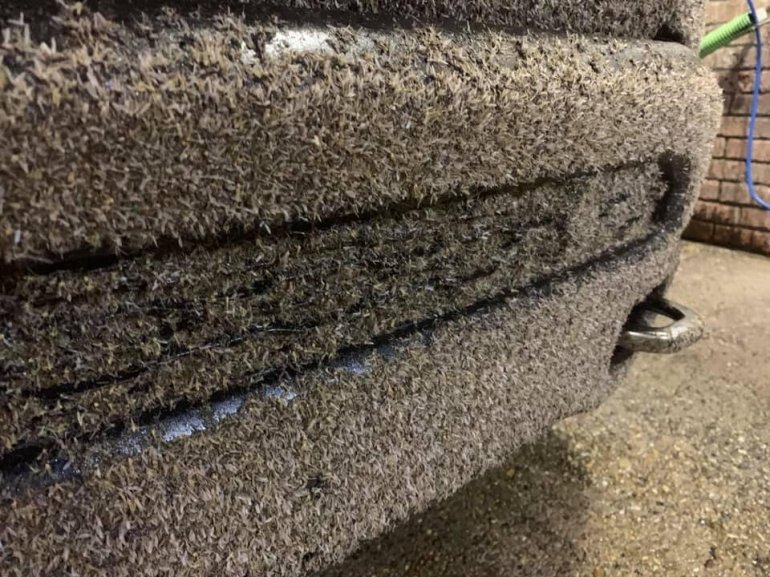 Don’t look at these images on an full stomach…

Over the past week or so, hundreds of residents travelling across the Causeway Bridge have had to battle a uncommon pest referred to as a “midge” fly or small, non-biting, smelly pest. 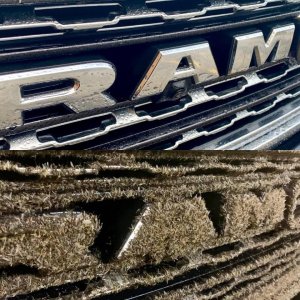 These small flies have swarmed by the thousands over the past week with reports of the smelly bugs in New Orleans East, the Lakefront near West End, and along the length of the Causeway Bridge from the Northshore to the South Shore.

Check out these before and after photos from Jamie Gannon after his trek on the Causeway Bridge Tuesday morning.

The swarming flies are believed to be a result of extended river flooding of the Mississippi River, which has been flowing through the Bonnet Carre Spillway into Lake Pontchartrain. 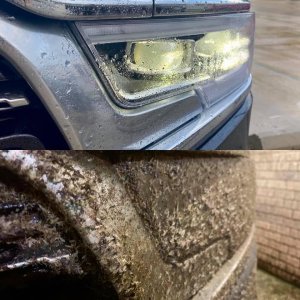 How long will the swarms last? It’s hard to predict. This type of fly is believed to have a relatively short lifespan; however, persistent flooding of the Mississippi River through June could spell more flies though the end of the month…

Poll shows members of both parties see the other …

Poll shows members of both parties see the other …

Louisiana COVID cases rising ahead of 4th of July

Tourists experience travel troubles on the way to …