Kevin, Nick, and Joe Jonas performed at The Smoothie King Center for their “Happiness Begins” tour. 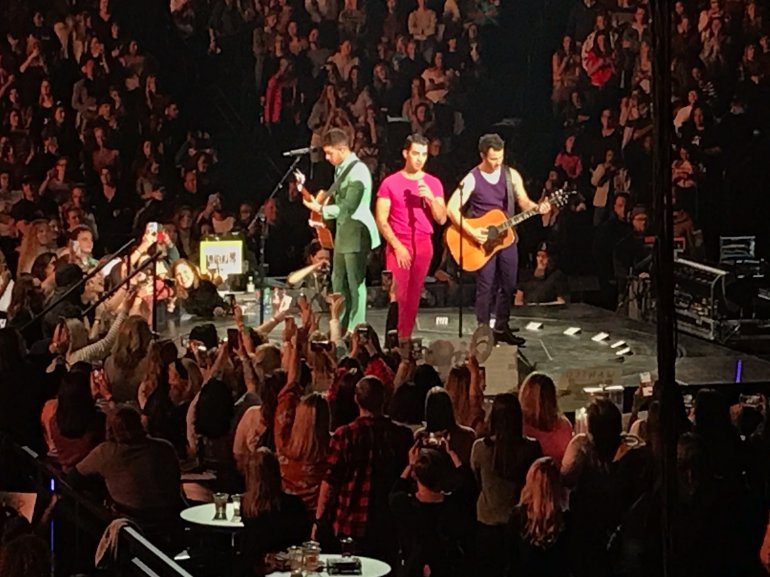 News with a Twist’s Kenny Lopez was at the show and right before the show began, Drew Brees walked in with his wife Brittany to the VIP area.  Fans cheered for Brees and Brees greeted many of his fans as he was walking through the crowd. 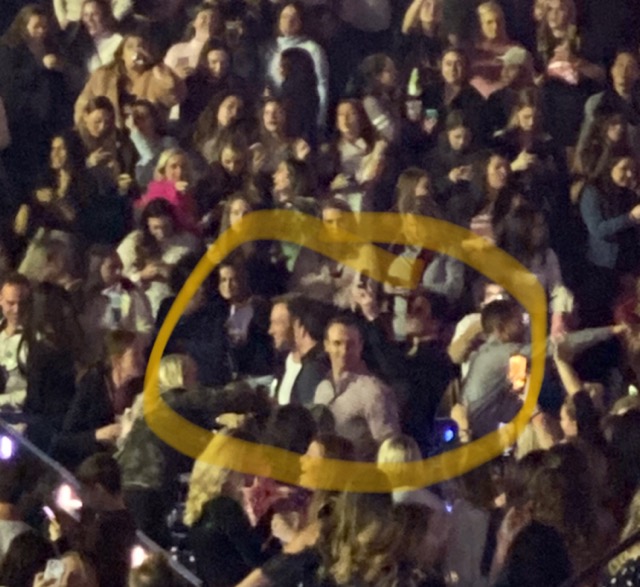 A person was struck and killed by a float during the Krewe of Endymion parade Saturday night.

The accident happened near the intersection of North Galvez and Canal Street around 6:50 p.m.

NEW ORLEANS-- The Friday night parades kicked off with Krewe of Hermes.

In Hermes, the captain rides in on a white horse. This parade is named after the Greek god, Hermes was known for being one of the cleverest and mischievous of the Olympian gods.

NEW ORLEANS-- The Krewe of Muses & Krewe of Babylon were supposed to roll on Thursday, but were postponed because of windy weather.

Tonight, they rolled and were a hit with parade-goers who waited for these Krewes to roll on the Uptown route.