NEW ORLEANS (WGNO) – In a civil rights world of dreaming Kings and zealous activists, it was often the acts of local heroes who ushered in change.

In 1965, shortly after the death of Malcolm X, in the segregated town of Bogalusa, the Deacons of Defense stepped into action.

“Maybe this was our time, the time to do what we had to do to make things better,” Fletcher Anderson remembers.

Anderson is a founding member for the Bogalusa chapter of the Deacons of Defense, a group that rose to defend the Civil Rights Act of 1964.

Black people in the Deep South were living in terror.

Anderson recalls one occasion when he and two of his friends went to a restaurant called Agma’s Cafe to get a hamburger.

“We end up having to shoot our way out of there,” he says.

Flexing muscle, the deacons marched more than 100 miles to the state Capitol, but local law enforcement was not on their side. 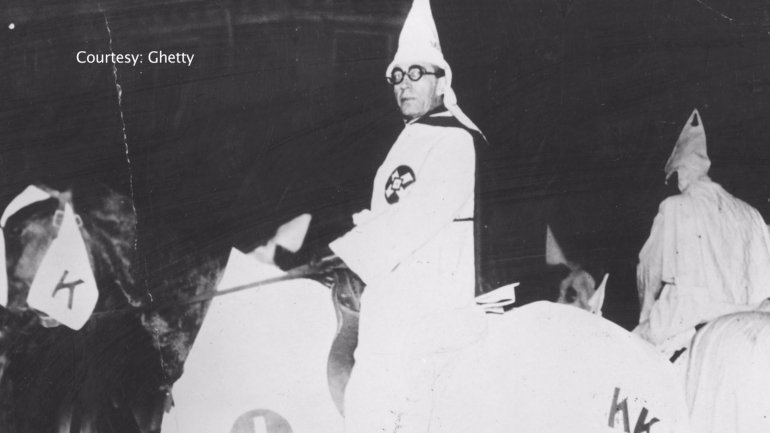 “We had to file an injunction against the police to stop them from helping the Klan,” Anderson says.

The deacons fiercely defended the rights of black people, even though it cost some of them their lives. They were changing the world around them through the inspiration of one who came before them.