NEW ORLEANS– The Brothel Float in the Krewe of Tucks is getting spicy with some talented stars!

‘Days of Our Lives’ soap opera star Brock Kelly, who’s from New Orleans and a big Saints fan and his wife, who’s an actress & model, Adel Ruiz will both ride in Tucks on The Brothel Float.

The Brothel Float is one of Tucks’ newer signature floats! Look for Brock & Adel on the new addition this year to the Brothel Float, the Bourbon B float!

Show some love to our hometown guy Brock who’s making it big in Hollywood. Brock plays “Evan” the nanny on the popular soap opera. 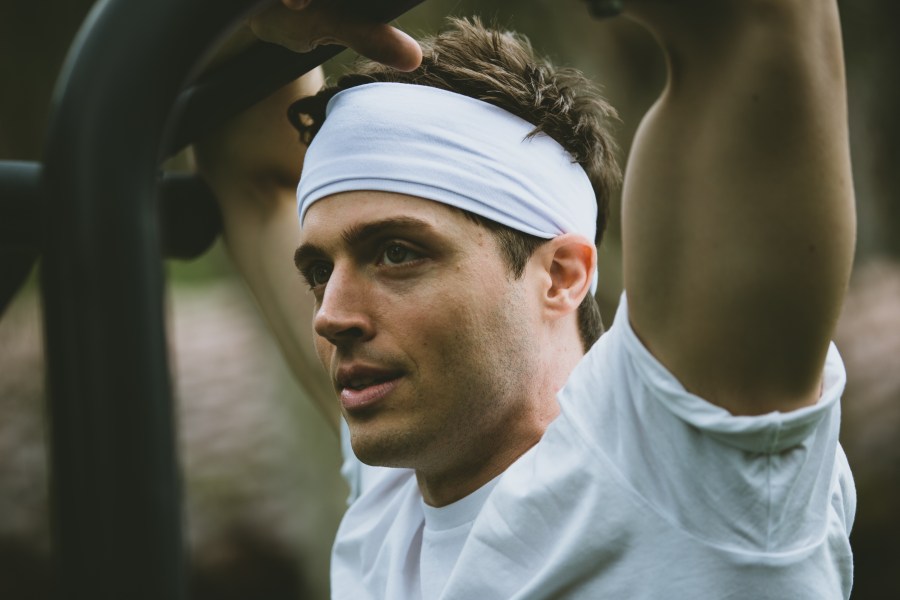 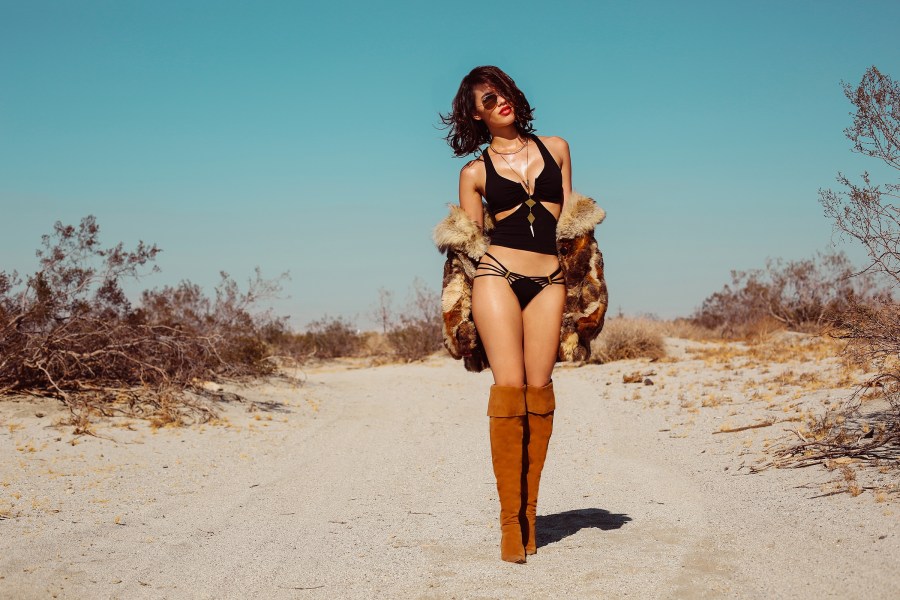 The Krewe of Tucks rolls on the Uptown route starting at noon on Saturday, February 21st. This year’s theme for the parade is “Tucks Hits The Sweet Spot.”

MORGAN COUNTY, Ala. (WIAT) -- The Morgan County Sheriff's Office has arrested two men after deputies received a call the men were in a home with two female juveniles.

According to MCSO, deputies responded to a call in the 200 block of Bethel Circle in the Hartselle area Friday. When authorities got to the scene, the two men attempted to run.

Criscione said it was an experience he will never forget after surviving a harrowing accident.

RICHMOND, Va. (WRIC) -- The Virginia Association of Chiefs of Police and the police chiefs for the City of Richmond and Henrico County reacted Friday to the killing of George Floyd, who died while in police custody after a Minneapolis officer was seen kneeling on his neck, saying his death damages the public's trust in law enforcement.

Floyd's killing sparked three days of protests across the state and other parts of the country. The officer seen on video kneeling on Floyd's neck for several minutes as he complained that he couldn't breathe, Derek Chauvin, was fired and eventually charged with third-degree murder and manslaughter.