LACOMBE, La. — The St. Tammany Parish Sheriff’s Office is investigating the death of Nanette Krentel after an autopsy revealed her death was not caused by the fire that engulfed her Lacombe-area home late last week. 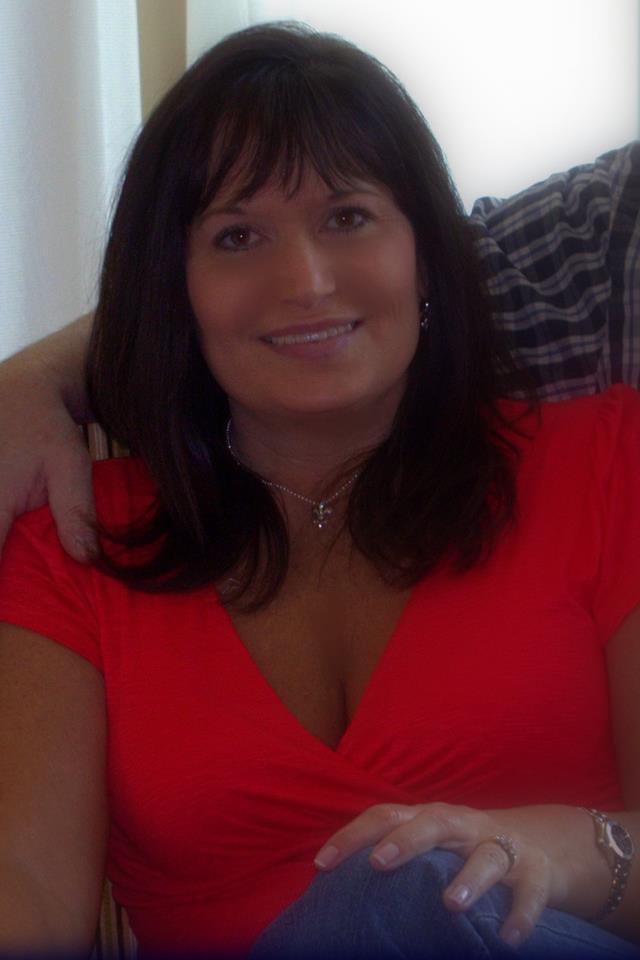 Shortly after 2:30 p.m. on Friday, July 14, St. Tammany Parish Sheriff’s deputies were dispatched to the home at 29500 Philip Smith Road in Lacombe. Fire personnel from several fire districts and representatives from the Louisiana State Fire Marshal’s Office were also dispatched to the home, which was fully engulfed in flames when the first units arrived.

After extinguishing the fire, a badly burned body was located inside the residence. The body was immediately turned over to the St. Tammany Parish Coroner’s Office, who conducted an autopsy.

The St. Tammany Parish Coroner’s Office used DNA to positively identify the body. The autopsy also revealed a gunshot wound and determined that her death was not caused by the fire.

Detectives with the STPSO Major Crimes Unit are working the death investigation, which remains ongoing.

The fire investigation is being handled by the Louisiana State Fire Marshal’s Office.

“Our thoughts and prayers go out to the family during this tragic time,” Sheriff Randy Smith said, “and I want to reassure them that we are diligently working on this case and our detectives will continue to work until we have all of the answers.”

If you have information about this case, please call Detective Daniel Buckner at 985-898-2338.

No further details will be released at this time.

WASHINGTON (NewsNation Now) — Capitol Police arrested a Virginia man for allegedly trying to enter through a Washington, D.C. checkpoint armed with a gun, ammunition, and fake credentials, according to court documents released Saturday.

Federal authorities said Wesley Allen Beeler, of Front Royal, Virginia, was arrested Friday after he tried to make his way through security checkpoints in downtown D.C., which have been put in place ahead of President-elect Joe Biden's inauguration.

ORLANDO, Fla. (NEXSTAR) – A quick-thinking Florida waitress is being credited with helping a boy escape allegedly abusive parents, according to Orlando police.

The restaurant employee, identified by police as Flavaine Carvalho, said she noticed something was wrong after a family sat down inside the Mrs. Potato Restaurant in Orlando New Year's Day.

BATON ROUGE, La. -- A former corrections cadet who worked at the Louisiana State Penitentiary is behind bars, after police say she tried to smuggle in drugs. West Feliciana Parish deputies arrested 22-year-old Aaronecia Smith of Woodville, MS on Friday.

A corrections officer said they noticed Smith acting suspicious while driving a state vehicle into the Main Prison sally port. The officer searched the car and found 25 ecstasy pills, 2.96 ounces of tobacco, 8.04 ounces of methamphetamine/fentanyl, 7 grams of heroin, 3.93 pounds of marijuana, 25 cellphones, one Wi-Fi hotspot, 23 USB cords, 20 charging blocks, 25 packs of cigarette rolling papers, and several other items that are not permitted inside of the prison.