NEW ORLEANS -- The NOPD is investigating a double shooting at the intersection of Union and Carondelet Streets. Initial reports show two male victims suffering from gunshot wounds. The shooting happened a block away from the spot where Rex toasted the queen just hours earlier. Witnesses tell our crew that the shooting happened after two teens got into a fight. They say one victim was shot in the head. The other was hit in the leg. The shooter got away, but police released a photograph of the suspect. According to police, there were about a dozen people gathered on Union Street when an argument began.  They say the victim who was shot in the head was in critical condition and the other in stable condition at the hospital. The NOPD has made 45 gun arrests in the French Quarter near parade routes since yesterday, according to NOPD Operations Chief Paul Noel. Check back for updates. 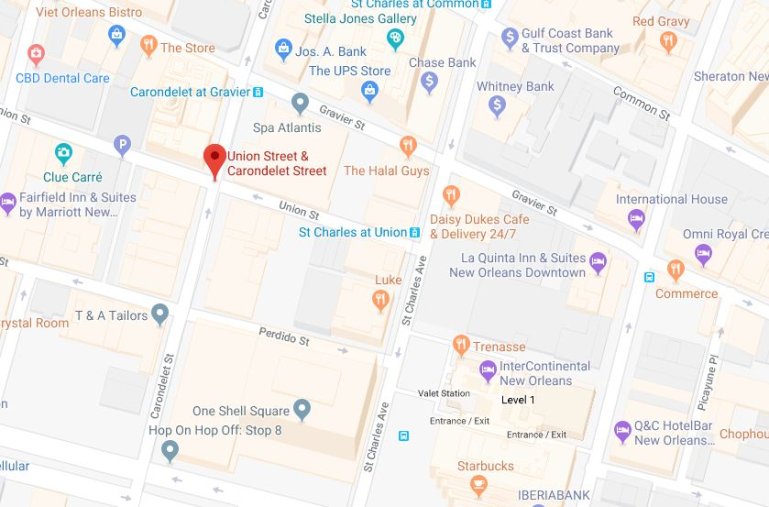 NEW ORLEANS - According to the NOPD, there were nine shooting incidents in New Orleans over the Fourth of July weekend.

Four of these incidents resulted in fatalities and are now being investigated as homicides by the NOPD.

Shortly after midnight on Friday, July 3, members of the Thibodaux Police Department stopped a white Nissan Altima for an equipment violation. The vehicle was stopped near the intersection of Talbot Avenue & S. Barbier Avenue and found to be occupied by both a driver and passenger.

NEW ORLEANS - The NOPD is investigating a homicide that occurred on Sunday, July 5, in the Seventh District.

At around 5:44 p.m., NOPD Seventh District officers responded to a call of aggravated battery by shooting in the 7700 block of West Laverne Street.

US may ban TikTok and other Chinese social media, Pompeo says

Baby on board: Florida woman gives birth on pontoon boat on 4th of July

All Florida school districts must reopen campuses next month, Dept. of Education says