NEW ORLEANS — NOPD is investigating a double shooting at the intersection of Pauger and N. Villere. One woman died at the scene.

Initial reports show another adult male victim suffering from gunshot wounds. The male victim was taken to an area hospital by private conveyance.

NOPD said no additional information is available at this time. Check back for updates. 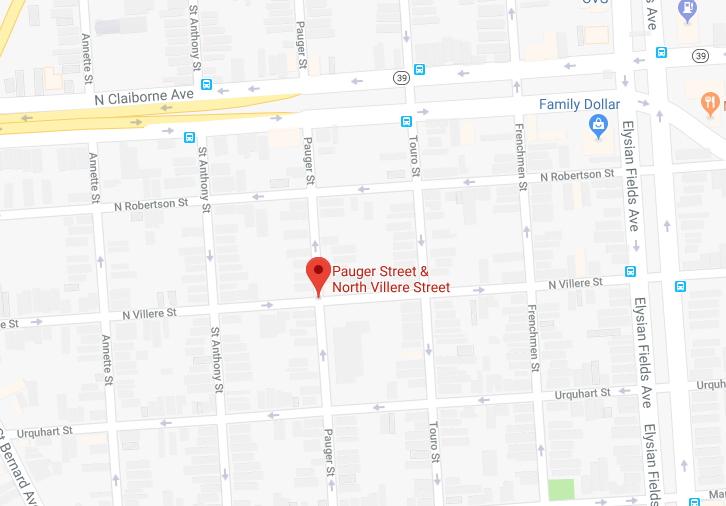