NEW ORLEANS (WGNO) – New Orleans police made an arrest in the murder of a woman in Gentilly over the weekend.

Musician Kermit Ruffins confirmed to WGNO that his niece, 20-year-old Milan Arriola, was the victim in the fatal shooting that occurred Friday evening in Gentilly.

New Orleans Police say the victim was in the passenger seat of a car when she was shot near the intersection of Humanity and Allen Street, Friday night. Police said the driver of the vehicle continued driving until St. Bernard Avenue and North Broad Street when the car stopped because of damage received during the shooting. Police say they found the victim in the car near that intersection with gunshot wounds to the body. She later died at the hospital.

Ruffins told WGNO’s Susan Roesgen that he is currently on tour and he “can’t wait to get back home” to be with his family.

He called the shooting “tragic” and said his family “had never been touched by gun violence before” this incident.

A candlelight vigil for Milan has been planned for July 7 from 6 -7 p.m. at Allen and Humanity streets. 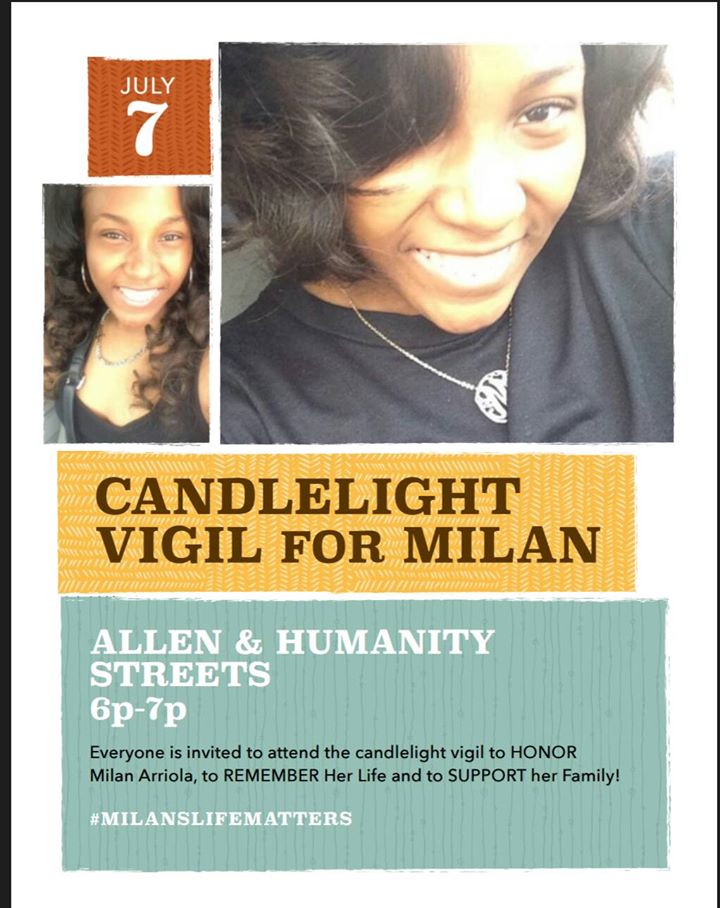 TIJUANA (Border Report) -- Women who say they are fighting for equality and respect admitted to defacing and vandalizing the city's popular cultural center as well as monuments in other parts of Baja California.

The acts of vandalism meant to coincide with Mexico's Independence Day.

McALLEN, Texas (Border Report) -- A Border Patrol supervisor is accused of violating a person's civil rights by forbidding them to film the agent on their cellphone during their arrest, according to charges filed Wednesday in the U.S. District Court for the Southern District of Texas in McAllen.

Cracker Barrel set to add these alcoholic drinks to its menus

Scammers are exploiting this PayPal policy to rip off online shoppers, BBB says

Work from home: These are the top jobs for remote careers

Bracing for the upcoming flu season during a pandemic

Tracking the Tropics: Teddy is now a Category 4 hurricane; depression forms in the Gulf

A Cash App con that could wipe out your bank account

Cash App con could wipe out your bank account

Cracker Barrel set to add these alcoholic drinks to its menus