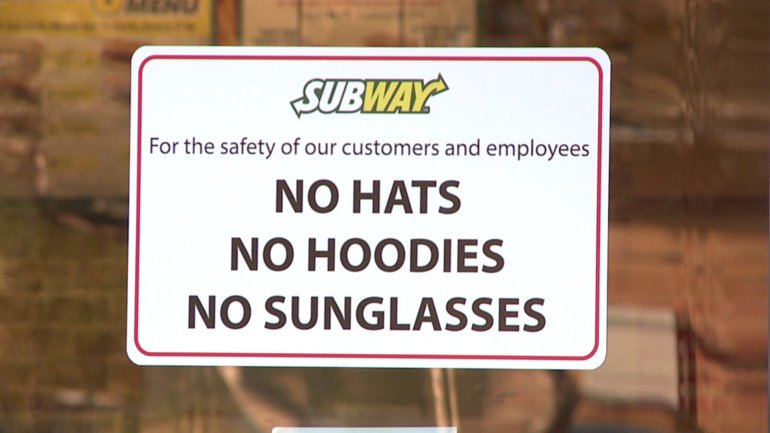 NEW ORLEANS (WGNO) -- The owner of some area Subway restaurants is taking extra security precautions after one of his stores was targeted for a pair of robberies by the same criminal.

Lester Zeigler wants to cut down on the chances that someone can wear clothing to disguise their face or hide a gun.  He's posted a sign at the door that reads, "No hats No hoodies No sunglasses." 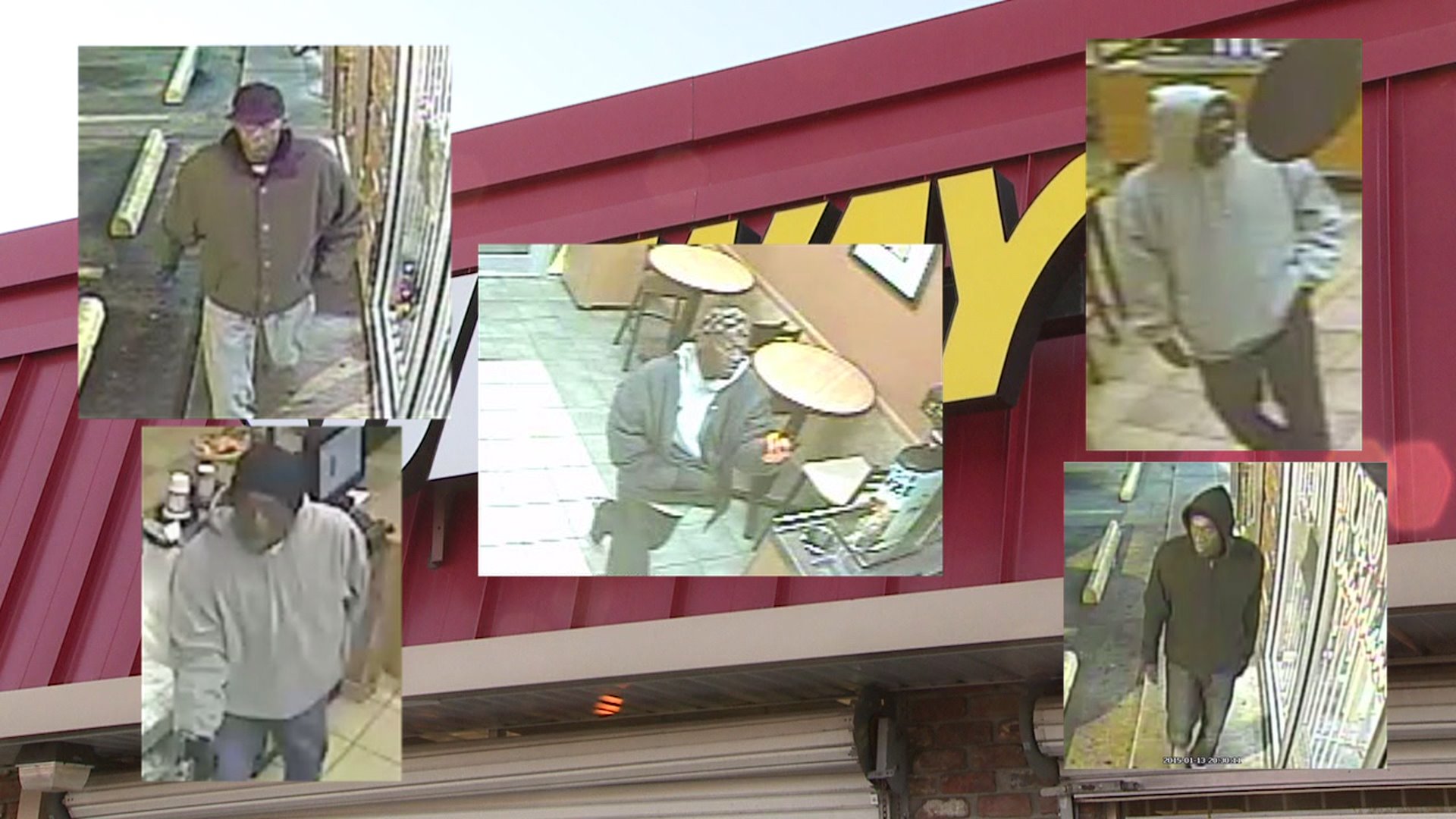 In all, New Orleans police are investigating at least six robberies at area Subway restaurants.  They released their latest security camera footage on Monday.  They're also connecting at least four prior robberies.  But as of Monday night, they were not connecting the latest robbery to any of the prior cases. 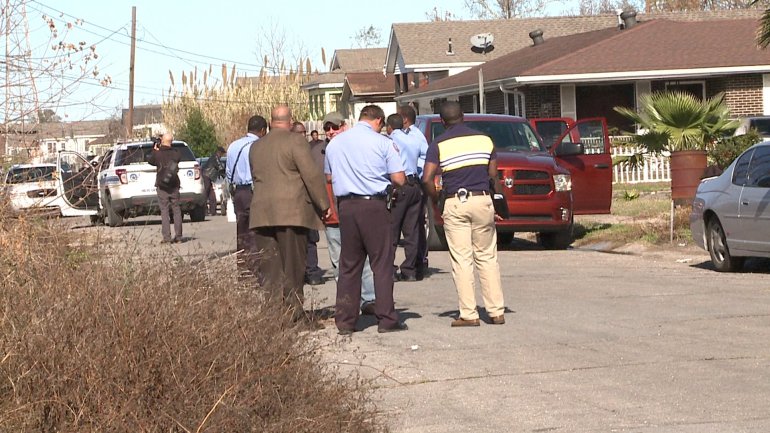 Monday's Wheel of Justice report also included the search for whoever opened fire on two men Sunday afternoon.  Police say they found one man injured on the porch of a home in the 3000 block of Derbigny Street.  While investigating the attack, they say they found another man inside a house in the 1600 block of Montegut Street.  He's been shot to death.

Anyone with information on either of the cases in Monday's Wheel of Justice report should contact CrimeStoppers at 504-822-1111.  You don't have to reveal your name, and you could earn a cash reward.

So far, more than 240 people have landed behind bars after their cases were included in Wheel of Justice reports on WGNO News at 10:00! 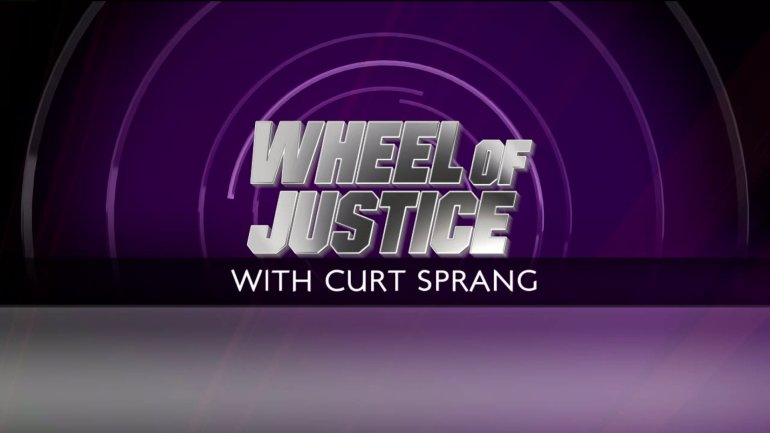 The 2016 federal lawsuit was unsealed Wednesday by the U.S. District Court in New Orleans. Katrina struck in 2005, causing extensive damage in Mississippi and Louisiana.

LDWF agents say they were alerted about a dead black bear off of Hunting Rd. on May 17 south of Franklin.

SHREVEPORT, La. (AP) — A Louisiana prosecutor is investigating allegations that two men died two weeks apart in April while in custody of one police department.

Caddo Parish District Attorney James E. Stewart Sr. is asking the public for any video or witness accounts of the arrests and deaths of Tommie McGlothen on April 5 and Wavey Austin on April 19. He also says in a news release that Shreveport Police Department files about the cases "are missing reports, statements, downloads and other vital information that is essential to conduct a thorough and complete review.”