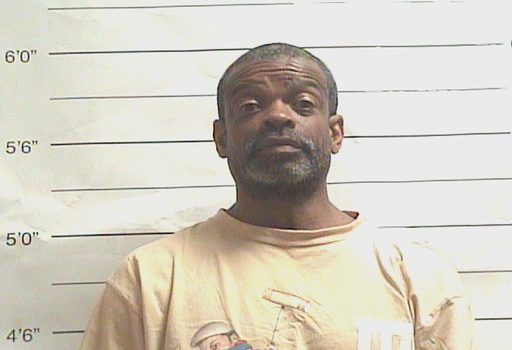 Officers were called to the scene of a homicide, at an apartment building in the 9000 block of Chef Menteur Highway.

The NOPD reported responding to the call at a little after 8:00.

Police say the victim is an adult male and it appeared that he had been stabbed to death.  He was pronounced dead at the scene.

Police have arrested 58-year-old Darryl Hawthorne in connection with the stabbing.

Witnesses were able to place Hawthorne at the scene.

(CNN) -- A Florida sheriff is using the hype surrounding the wildly popular Netflix series "Tiger King: Murder, Mayhem and Madness" to seek new leads in the case of Jack Donald "Don" Lewis, who's been missing since 1997.

Lewis was married to Big Cat Rescue owner Carole Baskin, the intended target of the murder-for-hire plot at the center of the docuseries.

NEW ORLEANS - The New Orleans Fire Department responded to a two-alarm fire at the former Moton Elementary School on the corner of Abundance and Press streets.

New Orleans - The NOPD needs the public's assistance in identifying a suspect in the investigation of a vehicle burglary on March 27.

The incident happened in the 700 block of Poydras Street.