NEWARK, NJ (WGNO) — Tensions are high in New Jersey after a 10-year-old boy was mistaken for an armed robber. Fifth grader Legend Preston tells our affiliate WABC, he was playing basketball, when his ball rolled into the street.

He says he ran after it, then saw the police and thought they were chasing after him for running into the street without looking.

Police allegedly chased Preston with guns drawn, down an alley.

His mother posted this video to Facebook, shortly after it happened, saying her son was traumatized.

“I ran because they thought that I rolled the ball in the street on purpose, and they were just holding shotguns at me like this trying to shoot me,” Preston told WABC.

Newark police say they did have their guns out but never pointed them at the 10-year-old.

Witnesses intervened telling the cops the person they detained was a child. 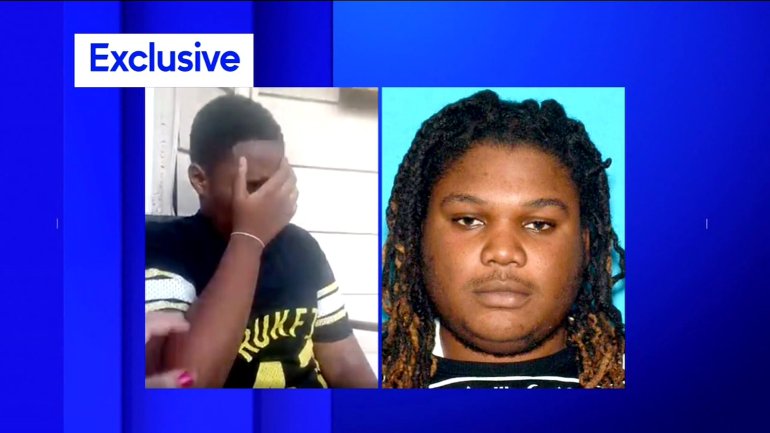 Motorcyclist killed, thrown from overpass in NO East