NEW ORLEANS– A community activist wants to see all signs of confederacy in New Orleans go away, including Robert E. Lee Boulevard.

Mark Raymond is the President of the A.P. Tureaud Legacy Committee, and he started a petition to rename Robert E. Lee Boulevard, instead calling it “Leah Chase Boulevard,” after the owner of Dooky Chase’s Restaurant who left her mark by being a pioneer of peace during the Civil Rights Movement.

So far the petition already has nearly 22-thousand signatures, and it will be brought before the City of New Orleans City Council on June 18th. This activist says he is now also calling on Saints Quarterback Drew Brees to help with this renaming effort. 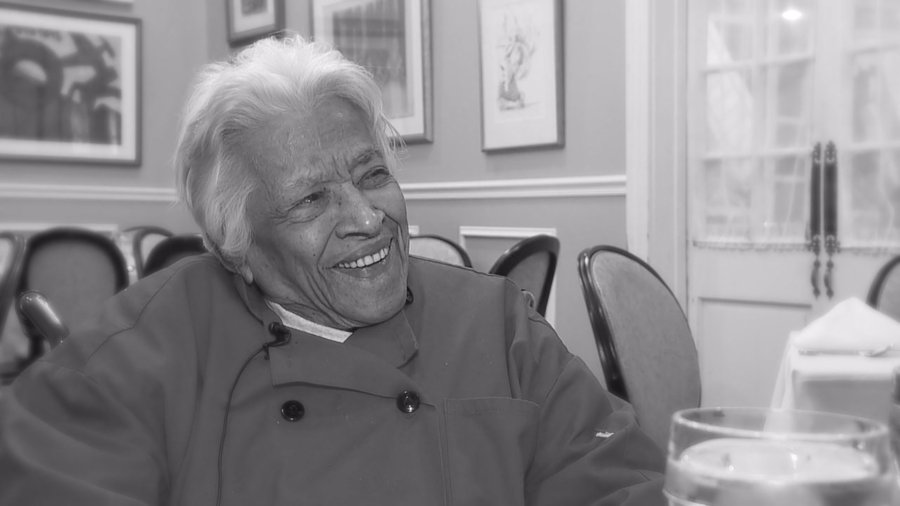 WASHINGTON (NewsNation Now) — It's the topic on the minds of many Americans: When will we have a vaccine and will it be safe?

NewsNation sat down at the White House for an in-depth interview with three of the top officials on the front lines of America’s fight against the COVID-19 pandemic: Dr. Deborah Birx, the White House coronavirus response coordinator, Health and Human Services Secretary Alex Azar and Surgeon General Jerome Adams.

ROSWELL, N.M. (KRQE) – With virtual learning the only option in southeast New Mexico counties, a photo of a fourth-grade student going to great lengths to learn is getting a lot of attention on social media.

"I don't got [sic] internet and I'm protesting to go back to school," said fourth-grader Jonathan Endecott.

OKLAHOMA CITY (KFOR) - An Oklahoma University student received a threatening email demanding she “Vote for Trump or else,” which appears to have been part of an Iranian disinformation campaign the FBI warned of during a press conference Wednesday.

Voters in multiple states have received similar emails, which falsely purport to be sent by the far right extremist group Proud Boys. John Ratcliffe, the intelligence director, said they are designed to intimidate American voters and sow unrest.