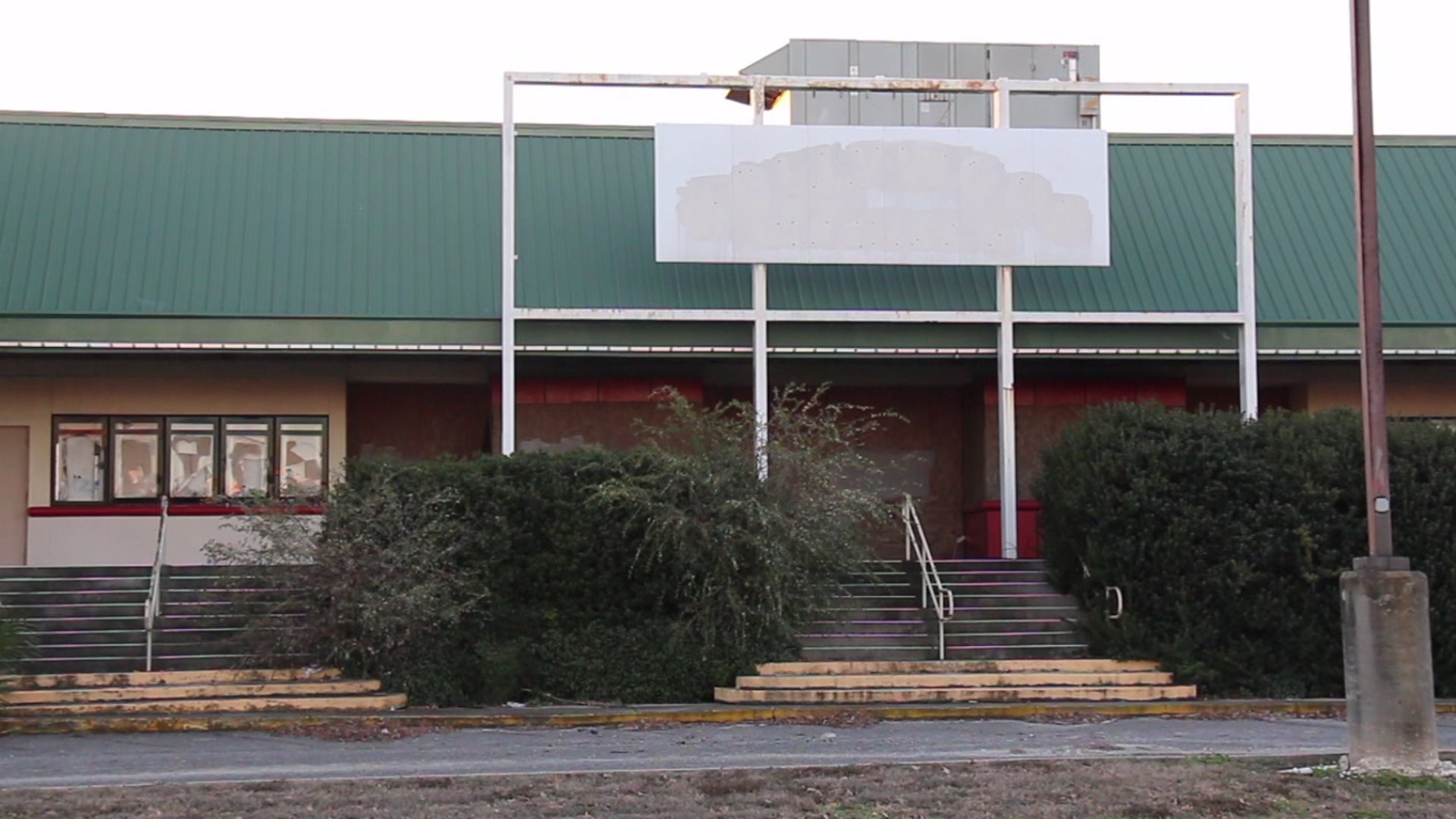 KENNER, LA — The City of Kenner announced the sale of the old Hollywood Cinemas 9 building that sits behind the Esplanade Mall.  The theater has been closed for nearly five years.

According to the city, the building was purchased by Clay Companies of Baton Rouge.  The company plans to demolish the structure and build an upscale apartment building in its place.  The building would have 256 units.

Kenner mayor Ben Zahn says the announcement should come as good news for any businesses that currently operate in the mall or are considering a move there.

“It’s important for future businesses that may be considering The Esplanade to see this progress,” Zahn said in a written news release announcing the sale of the building.

The theater is near the old Goodyear store which is currently being demolished.  Zahn says the city is making both of the demolitions priorities to improve the economic development surrounding the mall.

(NEXSTAR) — Subaru of America is voluntarily conducting two separate recalls affecting a total of nearly 875,000 cars and SUVs because the engines can stall or a rear suspension part can fall off.

NEW YORK (AP) — Amazon is rolling out pay-by-palm technology at some Whole Foods grocery stores near its headquarters to make paying quicker and more convenient.

The technology, called Amazon One, lets shoppers scan the palm of their hand and connect it to a credit card or Amazon account. After the initial set up, which Amazon says takes less than a minute, shoppers can scan their hand at the register to pay for groceries without having to open their wallets.

FUELED Wellness + Nutrition | Choosing the Right Multivitamin – and Do We Really Need One?