BALTIMORE, MD - Two connected Amtrak train cars broke apart while traveling through Baltimore on Tuesday. Amtrak says a "mechanical issue" on one of its Acela express lines caused the cars to separate.

The train was headed from Washington, D.C. to Boston with 52 passengers on board but no one was injured. Officials plan to inspect other Acela trains as a safety precaution. The Acela express line is a high speed route along the Northeast Corridor and has top speeds in excess of 100 m.p.h.

This is the latest in a string of several accidents involving the railroad service in just the last week. On Wednesday, January 31, an Amtrak passenger train carrying several GOP congressmen struck a truck in West Virginia, killing the truck driver.

Just a few days later, an Amtrak train in South Carolina slammed into a stopped freight train, killing the engineer and conductor aboard the passenger train. 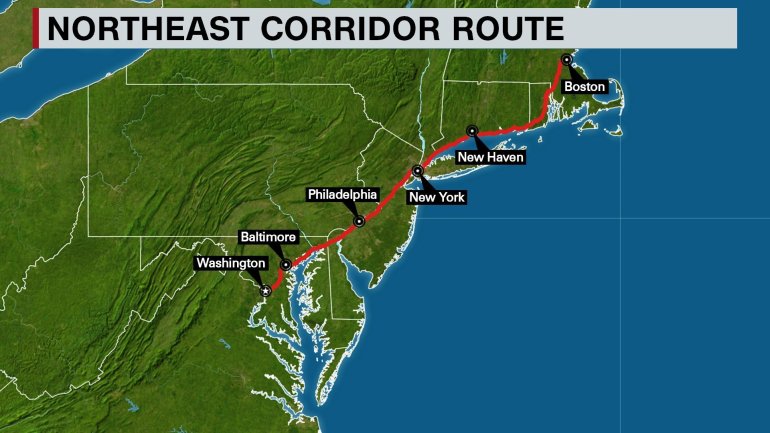