BMX riders of all ages competed in their age groups to see who could come out on top.

WGNO's Kenny Lopez met one of the winners, who's one of the youngest BMX riders to compete.

6-year old, Kane Schultheis is one of hundreds of BMX riders competing in the USA BMX Gold Cup Finals in the South Central division.  Kane's from Belle Chasse and practices at the Gretna BMX Raceway.  Kate started riding when he was just 4-years old. 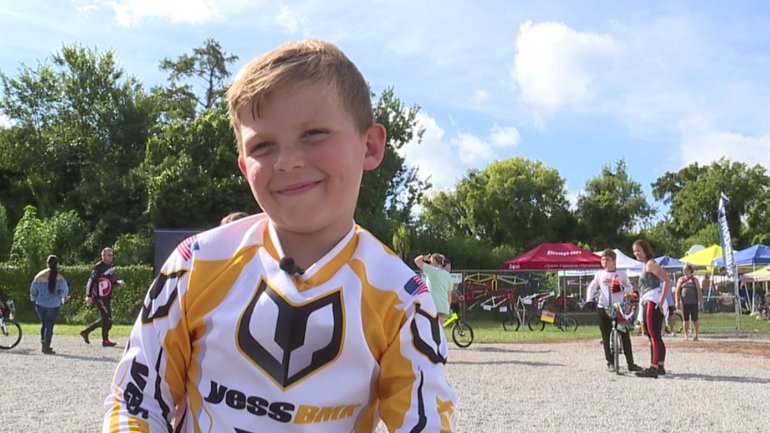 What's amazes everyone about Kane is the fact that he's only 6-years old and already a standout star.

"I got two first places," the young athlete said.

"He's number one in his age group in the United States and the World,"  Graylin Schultheis, Kane's father said.

So what's the secret to Kane's success?

"He's not one of those kids that you have to tell to do good.  He wants to do good and he wants to prove that he's the best one out here.  He's a natural talentand he's at the top of his game right now.  Hopefully he can keep it up as he grows," his dad said. 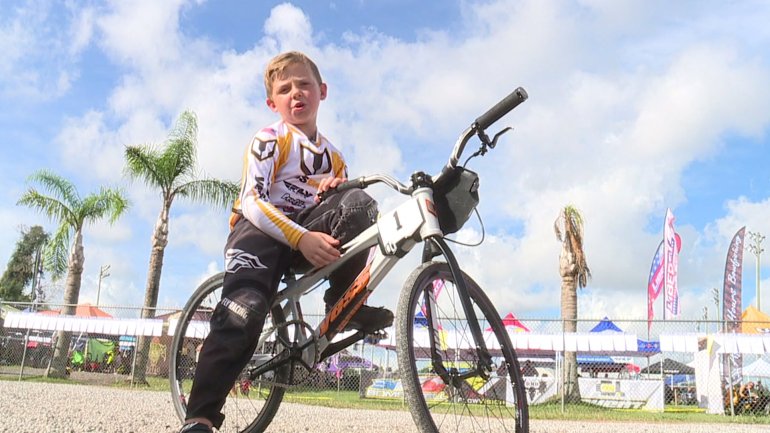 For more information about the Gretna BMX Raceway, click HERE.

Due to the Covid-19 pandemic Tales of the Cocktail will be held in an entirely digital format this year. The good news is that means everyone is invited to attend and it will be free to access.

Hank Allen sat down with Neal Bodenheimer of the Tales of the Cocktail Foundation to talk about what people can expect this year and what it means to be able to have everyone be apart of it who wants to be.

Fayetteville, Ark. – The LSU soccer team showed promising effort in its first contest of the 2020 season under first year head coach Sian Hudson on Saturday at Razorback Field. The Tigers lost the match by a tally of 2-0 to the preseason favorite to win the league, the Arkansas Razorbacks.

“Overall I was really pleased with our performance today,” Hudson noted on her team’s effort. “Arkansas is a team that poses a lot of hard questions in terms of the way they press and put balls into the box. I thought we built out of the back well at times, stretched them defensively, and competed well in the aerial battle.

DALLAS — A Dallas school district is investigating a high school English teacher who asked students to write about a modern-day hero and listed the 17-year-old accused of killing two people during Wisconsin protests as one possible option.

Kyle Rittenhouse has been accused of fatally shooting two people and wounding another in Kenosha following the police shooting of Jacob Blake.

‘Thank you for everything’: Oklahoma man battling COVID-19 texts mom before going into coma

What do the New Orleans Saints and a hamburger have in common?

A Cash App con that could wipe out your bank account