To kick off the festival, there will be a red-carpet premiere of “LBJ” starring Woody Harrelson as President Lyndon B. Johnson.   The film follows the life of LBJ as he becomes President once JFK is assassinated.  Director Rob Reiner will also be in attendance at tonight’s premiere at The Orpheum Theater. Harrelson is expected to honor Reiner with a special award.

Another notable film at this year’s fest will be “Book of Love” starring Jessica Biel and Jason Sudeikis.  The red carpet premiere for “Book of Love” will be at the Entergy Giant Screen Theater on Saturday night.Biel is scheduled to appear.  “Book of Love” follow Sudeikis and Biel’s characters on an adventure on a raft across the Atlantic as they try to rebuild their lives after tragedy strikes.

There will also be a special documentary premiering at this year’s NOFF.  “Ella Brennan: Commanding The Table” is the story of famous Commander’s Palace matriarch of cuisine, Ella Brennan.  This documentary screens at the Orpheum Theater on Friday October 14th. 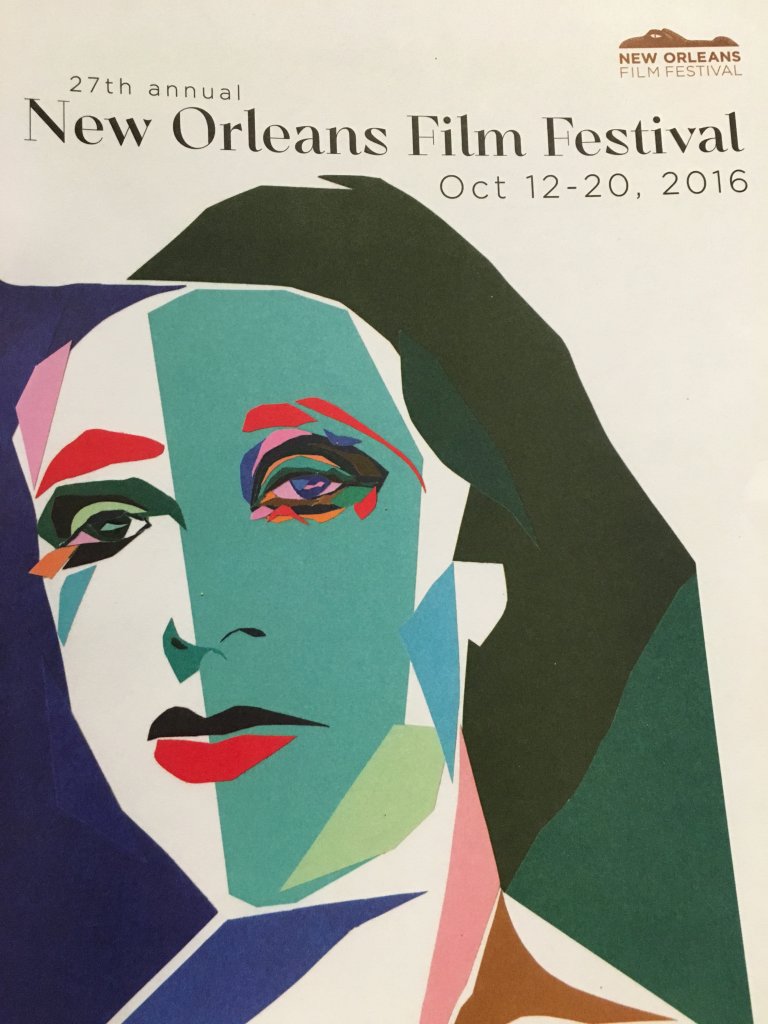 Movies will be shown at various locations in downtown New Orleans.

ShipRocked 2021: a new ship, a new destination and a first-ever voyage to the Dominican Republic

ShipRocked had its biggest year yet in 2020. Departing from New Orleans with 3,300 guests in tow, including 62% returning ShipRockers. The rockers on-board the sold out Carnival Valor  included Halestorm, Alter Bridge, Hellyeah, Asking Alexandria, Badflower, all-star band The Stowaways and more.

ShipRocked 2021 promises to up the ante yet again, with an upgrade to the Dream-class Carnival Magic on January 18-23, 2021, departing from Miami, Florida. The 2021 itinerary includes ShipRocked’s first-ever visit to the Dominican Republic – at Amber Cove just outside of Puerto Playa – along with a return to Half Moon Cay in The Bahamas. The SR21 presale begins soon, with the general onsale to follow. Look for the initial ShipRocked 2021 music lineup to be announced in the coming months at www.ShipRocked.com.

ShipRocked had its biggest year yet in 2020, with 3,300 guests – including 62% returning ShipRockers – joining Halestorm, Alter Bridge, Hellyeah, Asking Alexandria, Badflower, all-star band The Stowaways and more February 1-6 onboard a sold out Carnival Valor for the 11th edition of the Ultimate Rock Music Cruise Vacation.

In addition to stops in Key West, Florida and Cozumel, Mexico, ShipRocked 2020 offered guests several once-in-a-lifetime rock and roll experiences, including the first-ever solo piano performances by In This Moment’s Maria Brink (which featured both reworked In This Moment songs and covers including Radiohead’s “Creep” and Billie Eilish’s “You Should See Me In A Crown”), the debut solo performance from Sevendust’s Clint Lowery, and the live debut of Belle & The Dragon (featuring Sameer Bhattacharya and Pat Seals of Flyleaf, and Wuv from P.O.D.). In addition, Lowery joined Alter Bridge onstage for “Metalingus,” Black Stone Cherry’s John Fred Young shared a kit with Arejay Hale for an extended drum solo during Halestorm’s closing deck stage set, and Leo Moracchioli and Hyro The Hero collaborated on a cover of Anthrax/Public Enemy’s “Bring The Noise” – complete with a kazoo solo.