IRISH BAYOU, La.  – One of our biggest and favorite stories of all time is the story of the little white castle off I-10 on the Irish Bayou.

News with a Twist Reporter Kenny Lopez takes us back to the castle for an update!

First let’s take a trip back in time to 2013 when Kenny first visited the castle which was owned by Charles and Jean Kuhl, who hailed from Virginia.

This castle is known as Fisherman’s Castle or Irish Bayou Castle.  The Kuhl’s bought the castle in 1995 and lived there until 2014.

“I never thought I’d have a castle as a retirement home,”  Charles Kuhl said.

Fisherman’s Castle sits on the Irish Bayou and was built to with-hold the wildest of hurricanes.  It survived both Hurricane Katrina and Isaac. 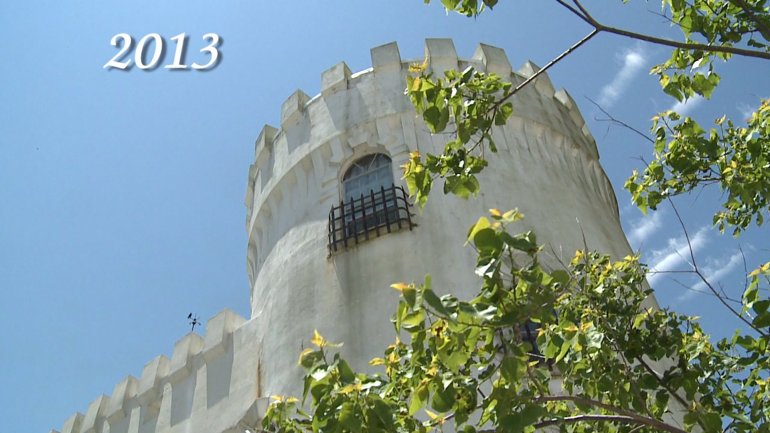 Simon Villemarette built the castle back in 1981 to look like a 14th-century chateau.  Villemarette built it for the World’s Fair in anticipation of tourists wanting to visit it.  Decades and a few owners later, this castle is still a point of interest.  The castle is made up of 2 bedrooms and 1 and a half baths.

“We have people stop by every day.  They want to take pictures,” he said.

Inside the castle is decorated in true medieval fashion.  Knights, statues, swords, and doors all influenced from the Middle Ages.  Sadly, the castle’s age is showing.  Kuhl is working to repair it.

“There are leaks through the walls up there.  We got to get that part of the wall that’s torn up, re-built,”  he said 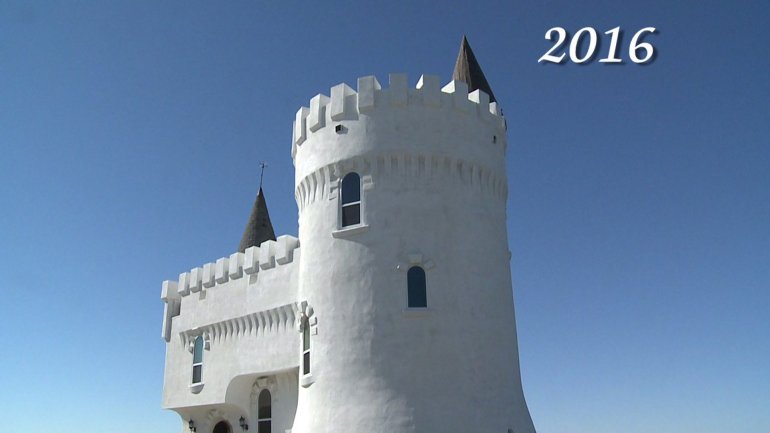 Matthew Grass of M. Grass Group Realty Executives stepped up and contacted someone he thought would be interested in buying the property. He was right!   The new owner was interested and bought it. The new owner knew the castle was in bad shape, so for the last year they’ve been renovating and restoring this local landmark with the intent of keeping its charm and integrity!

Neighbors who live in Irish Bayou like Rene Rousset are excited the castle’s undergoing a regal rehab.

“It looks good.  What the new owners are doing is great, they’re putting a lot of money and work into it.  They’ve leveled it, jacked it up, totally gutted the interior, it has all new windows, and they’ve added another pointy thing on top,” Rousset said.

They’ve even put in a bulkhead for more protection surrounding the castle.

“The castle is a landmark.  Everyone sees the castle from the Interstate and knows its Irish Bayou.  You have to come and see the castle,” Rousset said.

The new owner said the work on the interior should be completed in the next month, and they have big plans which will be announced soon.

A New Orleans artist was even commissioned to do the interior work.

Shooting pain that radiates down the legs from the lower back is associated with sciatica and can be debilitating.

When it’s time for cardio, you could hit the track or settle for some rowing. Rowing offers a full-body workout that’s low impact, but extremely effective.

Stationary bikes are a great way to get your cardio workout in, as they help you stay engaged and motivated during your fitness routine.

One dead, one wounded in two separate shootings minutes …

Two arrest made after car theft in Lafourche Parish

Reese Named SEC Player of the Week For Fifth Time