NEW ORLEANS-- Are you ready for Oyster Fest which is coming up this weekend?  There's going to be a lot of different oysters to try.

News with a Twist Reporter Kenny Lopez headed to Red Fish Grill to learn about their acclaimed BBQ oysters and to meet their oyster shucker. 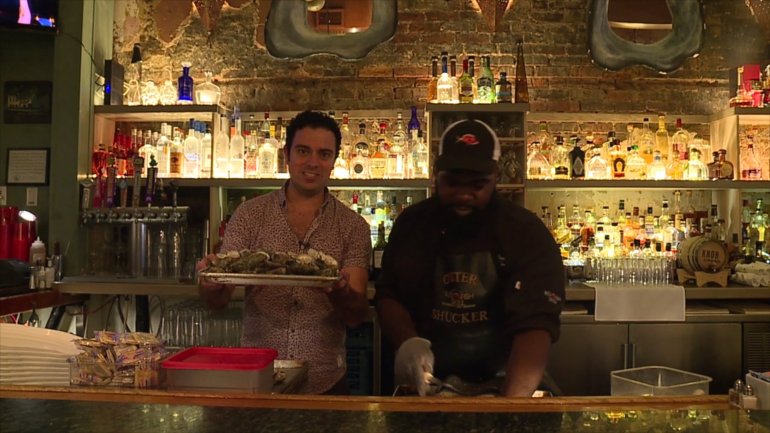 There's a whole lot of oyster shucking going on at Red Fish Grill.   On average Steve Thompson shucks about one thousand oysters  per day, but some days he will knock out two thousand oysters.

"I just get into a rhythm.  The thing about my oyster shucking is that I put love into all the oysters that I shuck," he said. 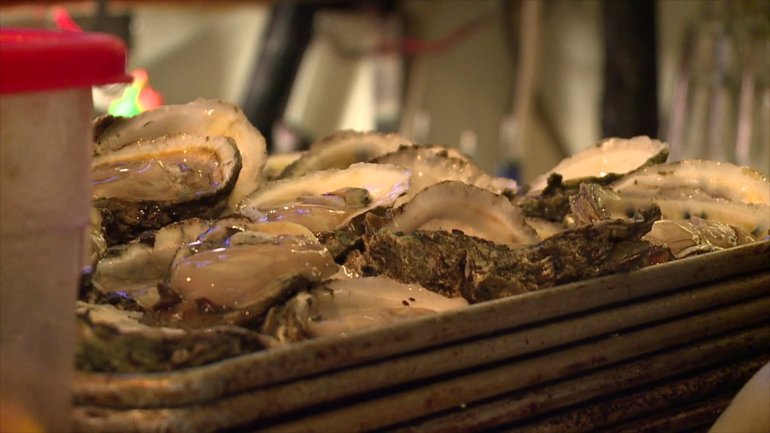 Steve will be competing in the the annual "Oyster Shucking Contest" at this year's Oyster Fest which will be held at Woldenberg Park. 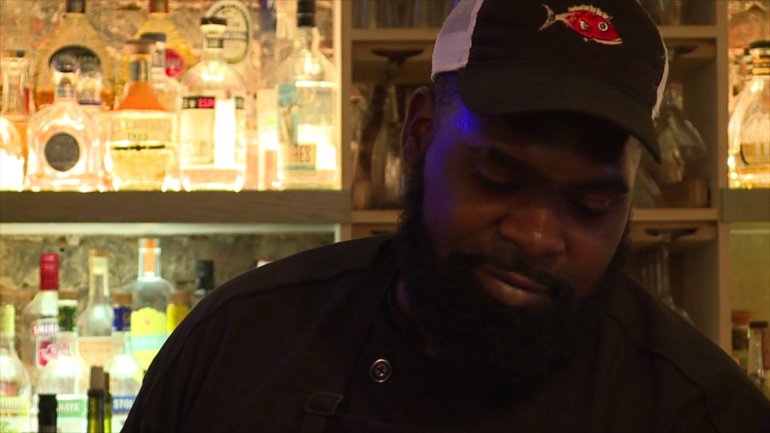 Steve has been shucking oysters at Red Fish Grill for the past six years.

Another major draw at Red Fish Grill is their acclaimed BBQ oysters. 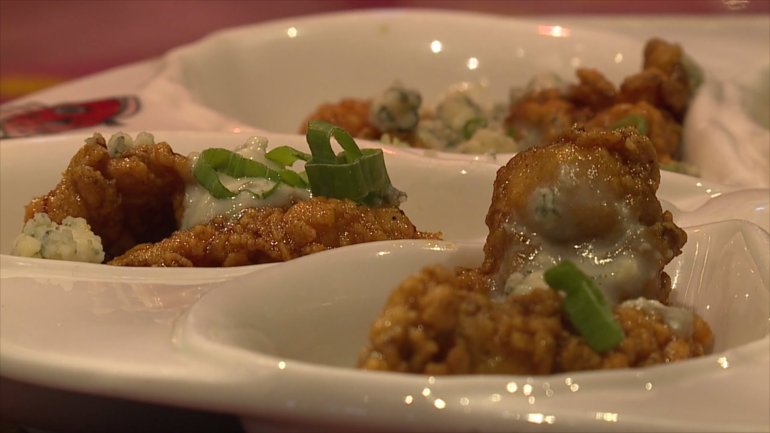 "Actually at the time of this year's Oyster Fest we will be serving our 4 millionth BBQ oyster over a span of 20 years.  That's a lot of oysters.  That isn't even including all the raw oysters that we've served over the years,"  Adam Rahn, General Manager of Red Fish Grill said. 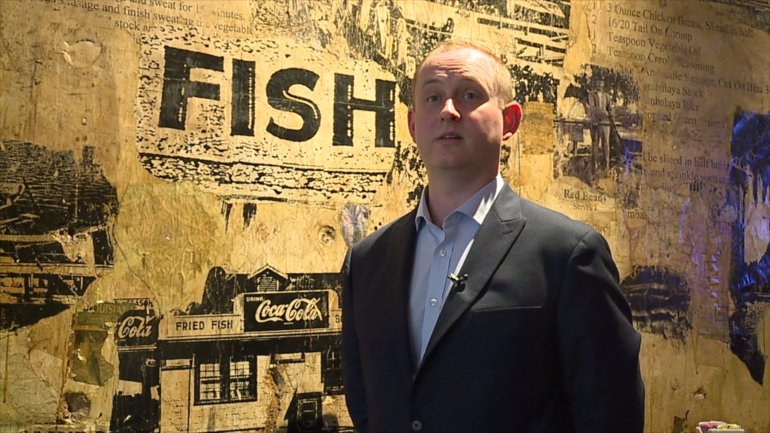 One of their most popular dishes is their BBQ Oyster Po-Boy. 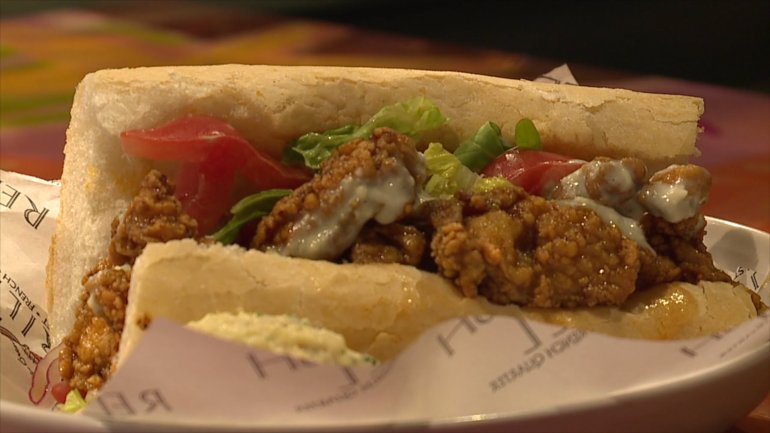 "It takes home the prize every year at the Po- Boy Fest, so we are proud to feature it at Oyster Fest this years.  It is topped with a super secret BBQ sauce, bleu cheese dressing, bleu cheese crumbles, and we put it all on Leidenheimer french bread,"  Rahn said.

Oyster Fest will be held at Woldenberg Park on Saturday and Sunday from 10:30 a.m. until 8 p.m. 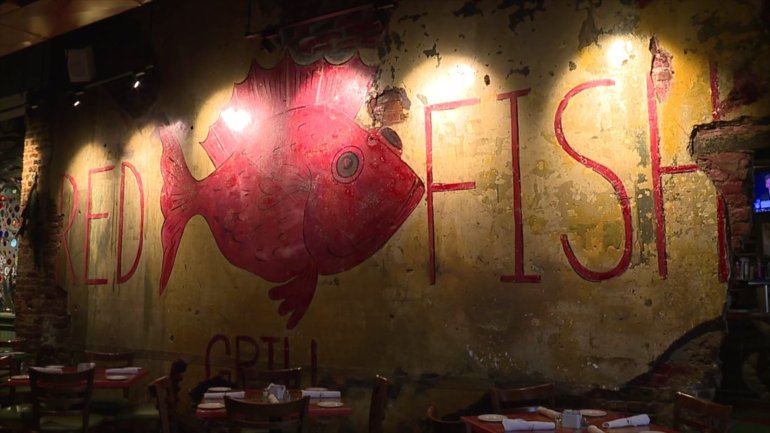 Red Fish Grill was named a "Best Seafood Restaurant in the U.S. by Travel and Leisure Magazine.

This year at Oyster Fest, Red Fish Grill will be serving their award-winning BBQ Oyster Po Boy and a Louisiana Crawfish Roll.

What is the best college TV channel in the South?

HAMMOND, La - It's the best in the South.